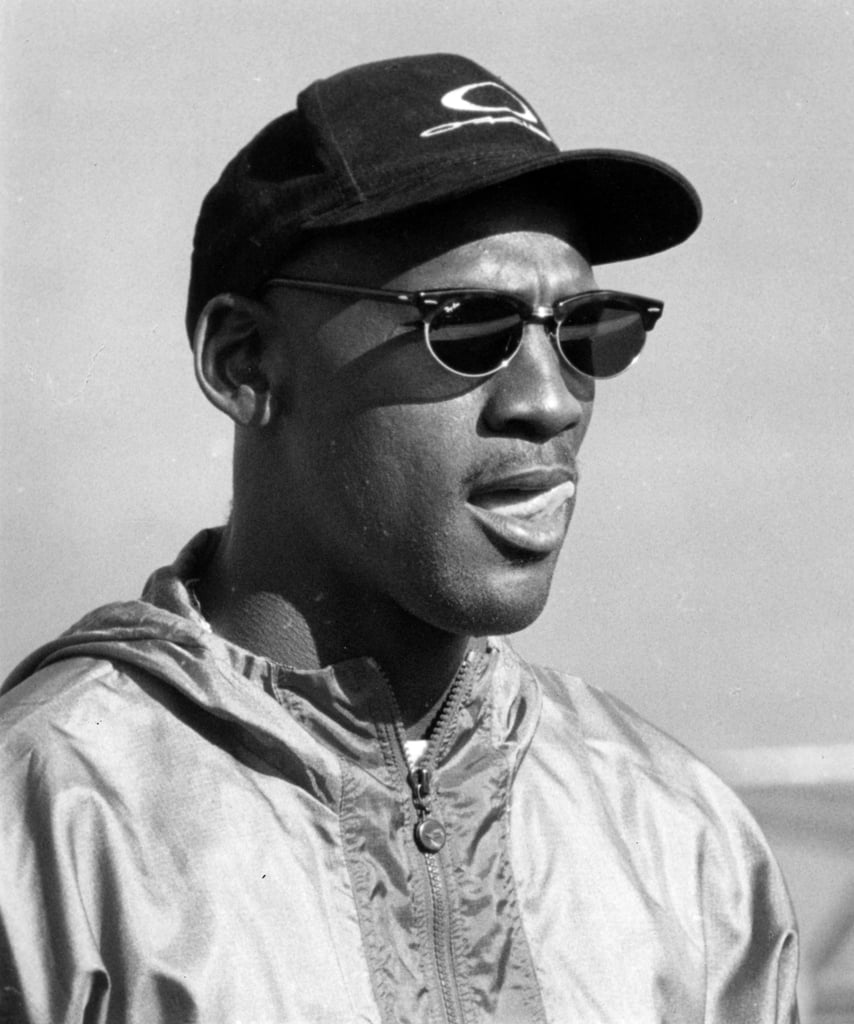 Who was the Michael Jordan of fashion in the '90s? Gianni Versace? Kate Moss? Jean Paul Gaultier? Naomi Campbell? As it turns out, Michael Jordan himself wasn't so bad either.

Michael's effortlessly cool fashion sense is among the many things recently illuminated by The Last Dance, ESPN's Shakespearean sports docuseries about the Chicago Bulls throughout the 1990s. Though the iconic athlete is primarily known for wearing donning that famous red jersey and basketball shorts, the rare footage used in the series offers insight into his off-the-court style at the time, which was marked by cool athleisure, power suits, a single earring, the occasional beret, and, of course, countless pairs of Nikes.

As the originator of the Air Jordan, Michael's lasting influence on sneaker culture and streetwear is undeniable — in fact, a pair of his game-worn Air Jordan 1 sneakers were just auctioned off by Sotheby's for $560K — and we can't help but find commonalities between Michael's '90s style and existing normcore (or, better yet, dadcore) trends. The windbreakers! The chunky sneakers! The sporty sunglasses! The baby blue dad jeans! The parallels are certainly there. Take a closer look by browsing some of our favourite nostalgic outfits worn by Michael ahead. 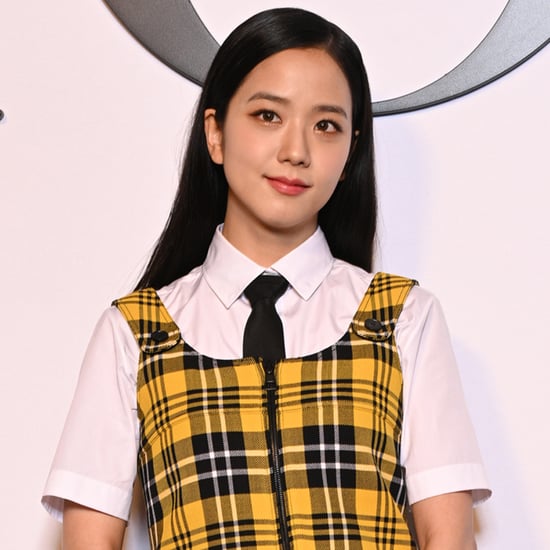