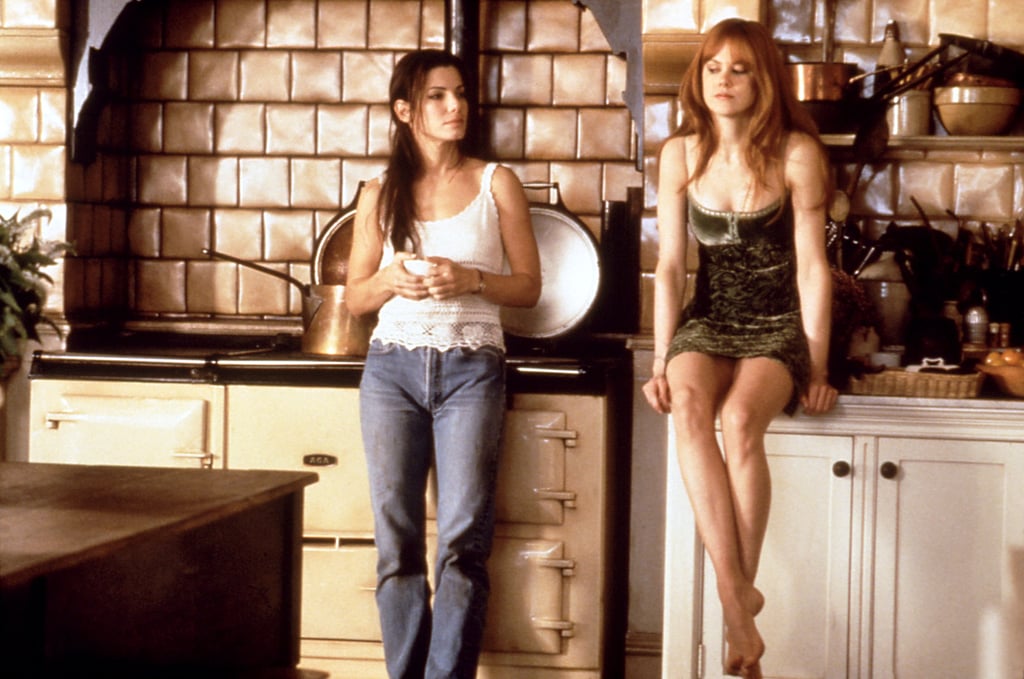 I know it's shameful to admit, but I watched Practical Magic for the first time just a few weeks ago. I know, I know — how could I have missed out on such an iconic fall film for the last 20 years? Well, I hope you'll forgive me once you realise what I've learned: there are some spell-binding style moments in this 1998 flick! The outfits Sally and Gillian (played by Sandra Bullock and Nicole Kidman) wore would absolutely be considered trendy looks today.

Since Sally and Gilly are polar opposites as sisters and witches, it makes sense that their style would reflect their differences. While Gilly gravitates towards sexy tube tops and wrap skirts, you can catch Sally more often in a cosy sweater or a comfortable pair of jeans. That said, their mutual love of slip dresses is not to be missed — it was the '90s, after all. If you're a fan of the movie, or of nostalgic fashion in general, take a trip down memory lane by reading through the pictures below. I've rounded up a few of the stand-out fashion moments from the film, with a few similar looks you can shop for yourself today.

Related:
Take a Trip Down Memory Lane With the Most '90s Outfits From Buffy the Vampire Slayer
Previous Next Start Slideshow
Practical MagicShoppableScreen StyleNostalgiaHalloween 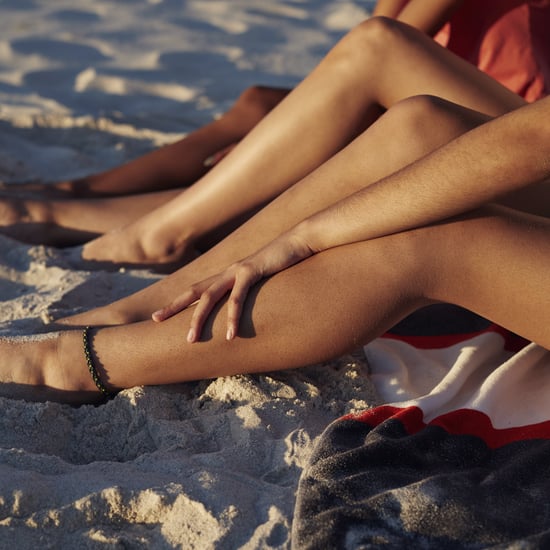