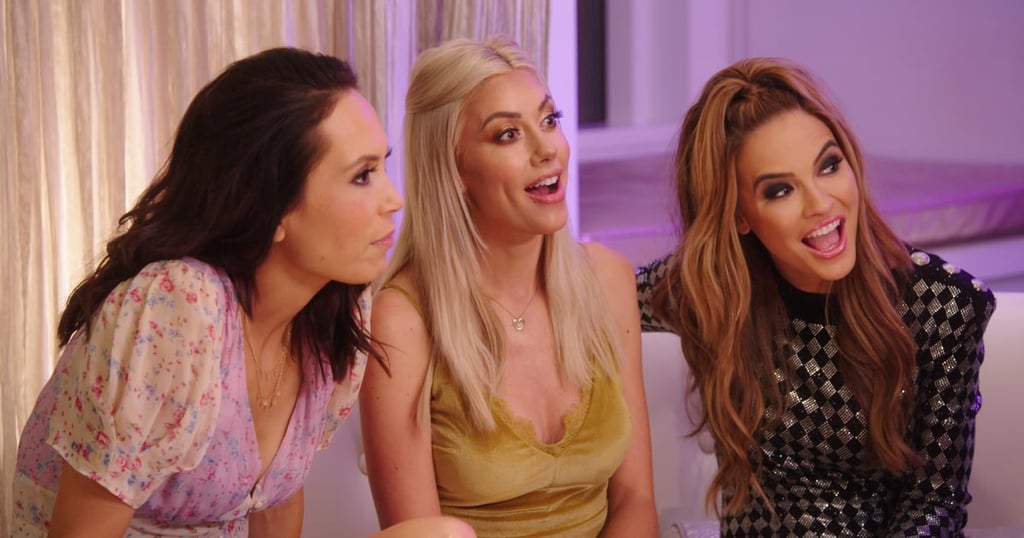 Netflix's hit reality drama Selling Sunset is like The Hills with real estate. It follows the lives of seven agents who hustle hard to sell Los Angeles's most sought-after properties. But what's more impressive than their ambition are their fabulous designer and midrange outfits that are all available to shop online.

The show mostly revolves around key characters Chrishell Stause and Christine Quinn who don't always get along. What they do have in common is exceptional style and a shared love for designer pieces from Balmain and Balenciaga. Most of the blazers worn in the series were courtesy of the French and Spanish fashion houses, and the remainder of the cast's wardrobes are by midrange brands that can be found on Revolve and Shopbop, with a few pieces from Black Halo.

Ahead, shop the exact outfits from some of the most glamorous looks of Selling Sunset season three, and a few from season two.