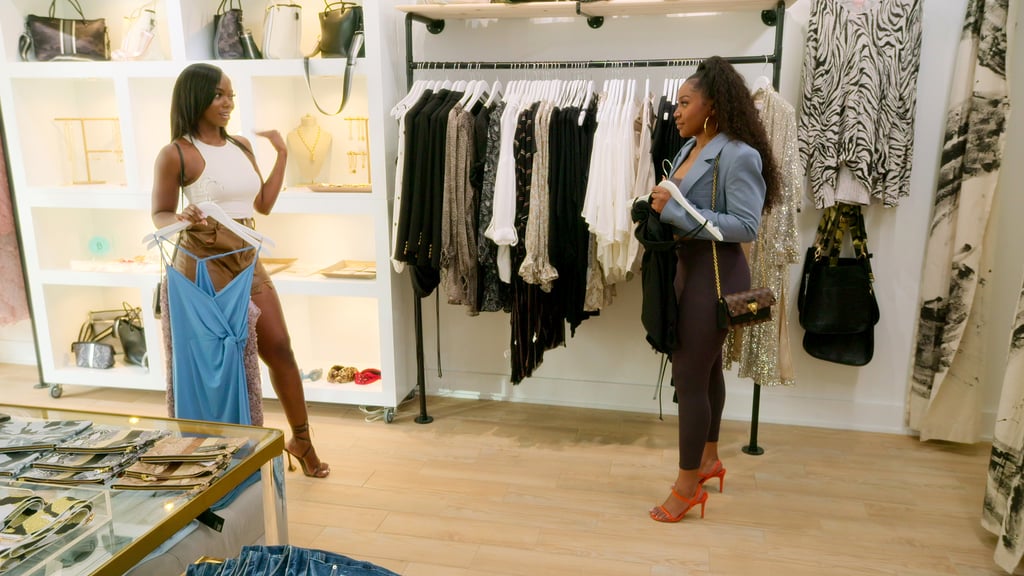 A Guide to the Power Wardrobes on Selling Tampa, Where They're "Closing Deals in Heels"

The Allure agents on Netflix's Selling Tampa work hard and love to dress confidently to show just how serious they are about their business. As an all-female, minority-run real estate agency, it's both empowering and exciting to see the luxury designer pieces the women own and expertly style (no, they don't work with a costume designer for onscreen scenes, which is the case on other reality TV shows). CEO Sharelle Rosado and the rest of the cast — Alexis, Anne-Sophie, Colony, Juawana, Karla, Rena, and Tennille — bring the drama, gossip, and stir the pot just like the agents on the show's counterpart Selling Sunset do, but they can all agree on "closing deals in heels" and their clear appreciation for Chanel.

While Colony and Anne-Sophie shop for the first aired networking event at an $8.5 million home, Anne-Sophie explains how the fashion sense differs among the coworkers in the office, at least in her opinion. "Colony and I like to think of ourselves as the nieces, and the other ladies, because they're older, they're the aunties. If they have anything to say about what Colony and I wear, it's very jealous because we know how to bring it. Don't worry about what we wear, worry about an offer," she says in a behind-the-scenes interview clip. But each of the women has such a distinct aesthetic, and their go-to accessories and silhouettes become easy to pinpoint just 30 minutes in. Ahead, we're breaking down some of the personality packed looks you're about to see that are bold enough to distract us from Florida's biggest mansions. 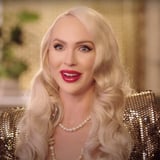