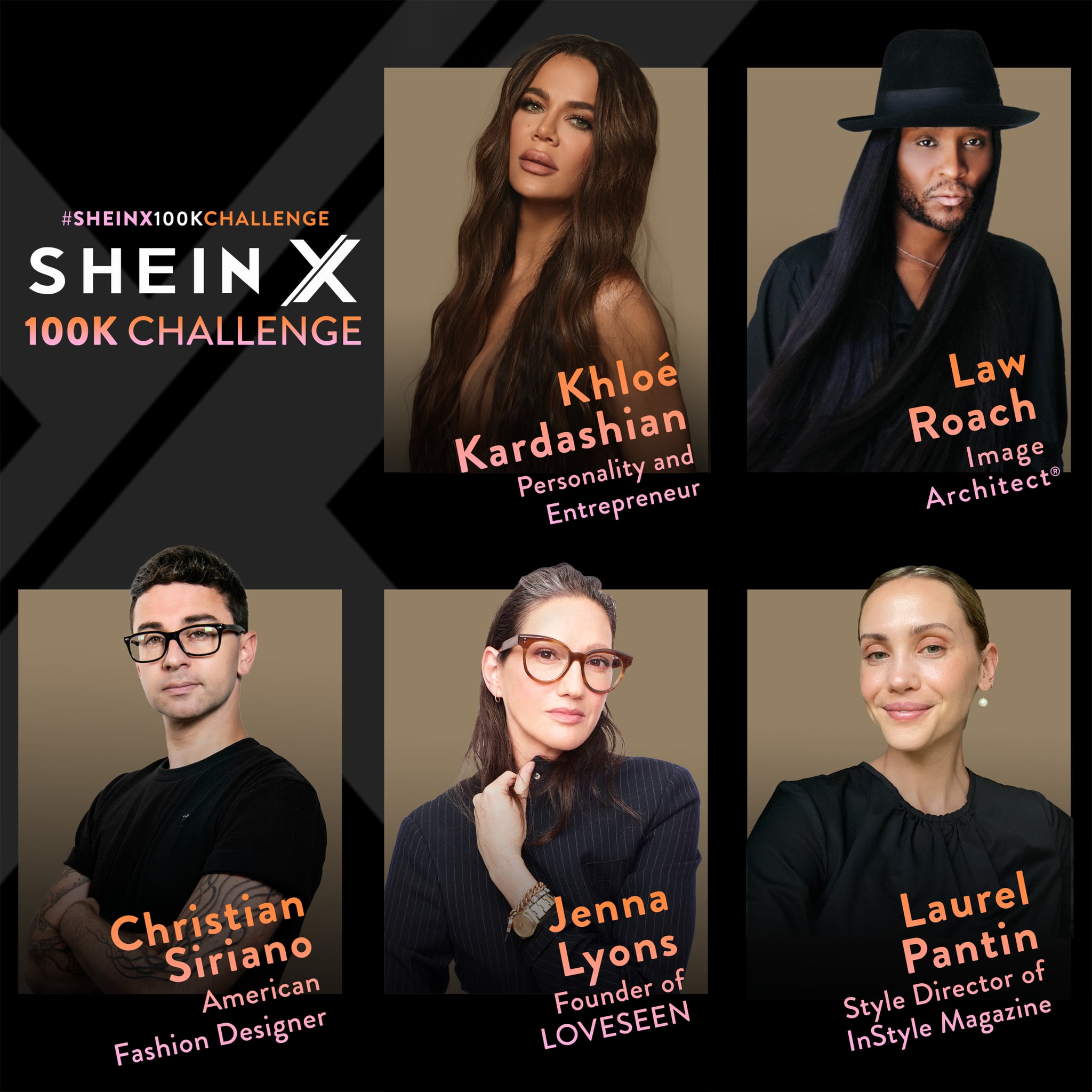 The SHEIN X 100K "Be Bold, Be You" challenge invites emerging designers to compete for $100,000 (£73,000) and a trip to LA for one-on-one mentorship with the judging panel. The Be Bold, Be You series features four episodes that will air weekly on Sundays from 22 Aug. to 12 Sept. on the SHEIN app and the brand's dedicated YouTube channel. Starting with 30 contestants, emerging designers will compete to be in the top five with a chance to be selected for the $100,000 prize money and to be featured in SHEIN's autumn/winter 2021 virtual fashion show.

It is important to note SHEIN's negative impact on the fashion industry, independent designers, and the brand's lack of ethical and sustainable credentials. In July 2020, SHEIN was urged to apologise for selling culturally insensitive Islamic prayer mats, and then stocking metal swastika necklaces on its online shop a week later. Since then, SHEIN has been accused by many independent designers of stealing intellectual property, with a more recent accusation occurring in August 2021 by emerging designer Bailey Prada.

Keep checking POPSUGAR for the latest hot takes on SHEIN's design competition, as we'll surely be tuning in this weekend.

Celebrity Style
Yara Shahidi Wears the Most Sophisticated, Off-the-Shoulder Dress — Albeit in Electric Green
by Sarah Wasilak 13 hours ago

Celebrity Style
Billy Porter May Be Wearing Wings, but Flying Would Be a Challenge in Such Heavy Diamonds
by Sarah Wasilak 14 hours ago