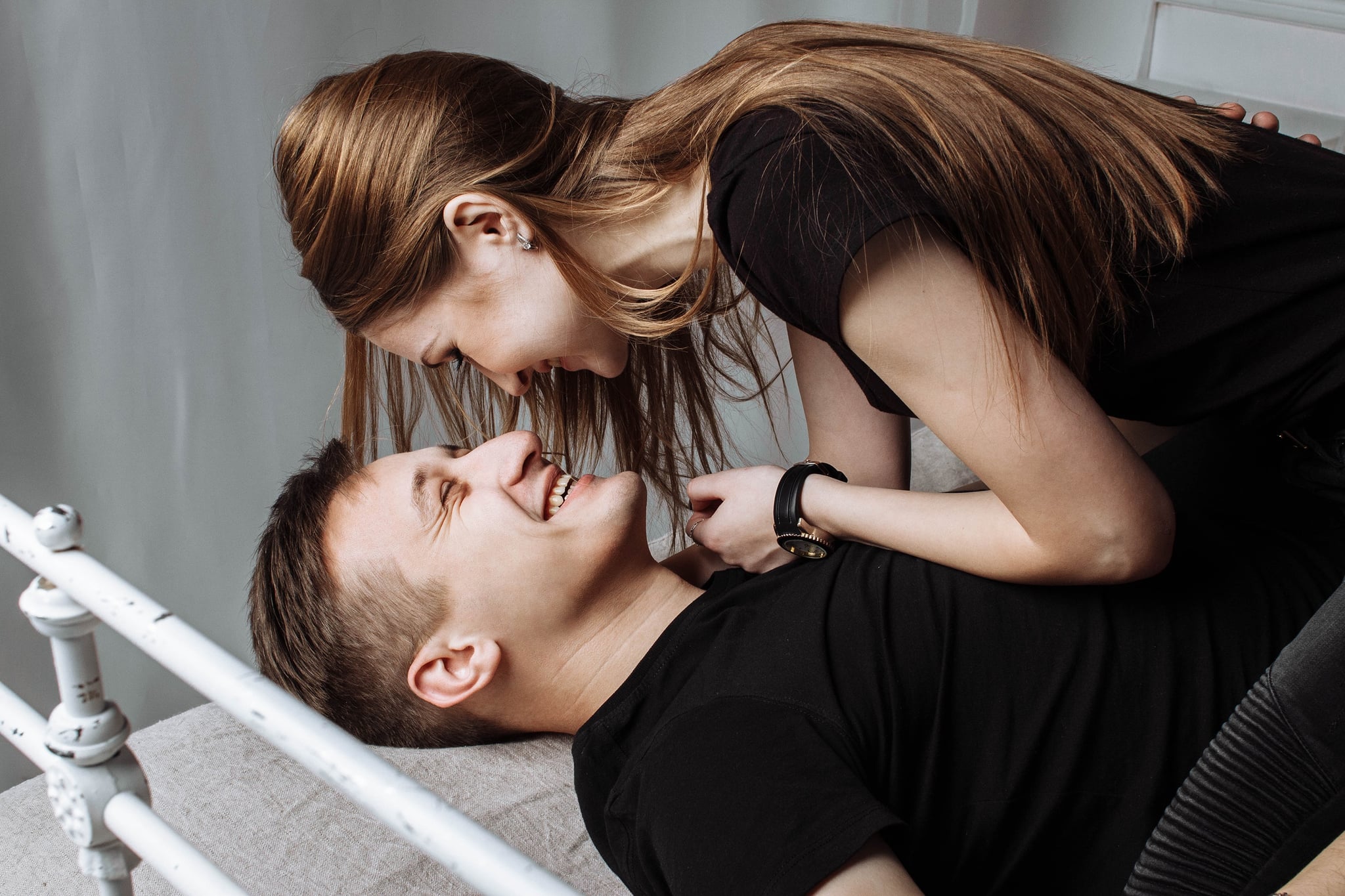 When it comes to a UTI, it's no joke: they're painful, itchy, and a tad smelly (yuck). You probably won't really be in the mood for sex anyways, but if you are, is it actually OK to get frisky before it's gone? You wouldn't want to have sex if there are consequences from having a UTI and if it can worsen UTI symptoms, so it's best to know beforehand when you'll be given that green light. Luckily, Dr. Mark Grenitz, MD, TopLine gynecologist in Miami shared all you need to know with POPSUGAR about having sex when you have a UTI.

Related:
Why Do Some Women Get More UTIs Than Others? A Doctor Chimes In

You can ease the pain, but it'll still hurt. "Intercourse will only worsen the symptoms, not the disease itself," he says."Your provider may recommend medications such as AZO, which can alleviate or prevent the pain. These medications are not a substitute for antibiotic treatment," he says.

The Doc Says No

Your best bet is to wait it out. If you really have to, "empty the bladder before intercourse, take AZO or other urinary tract pain reliever as directed by your provider, and experiment to see if some positions are less painful than others," he says. However, "waiting until you've been on the treatment for 24-48 hours may help make it less painful," he says.

For the future, take preventative measures to avoid getting UTIs in the first place. "Tips to avoid UTIs include drinking adequate amount of fluids, wiping from front to back, emptying the bladder before and after sexual activity, and not holding your urine for periods of time," he says. 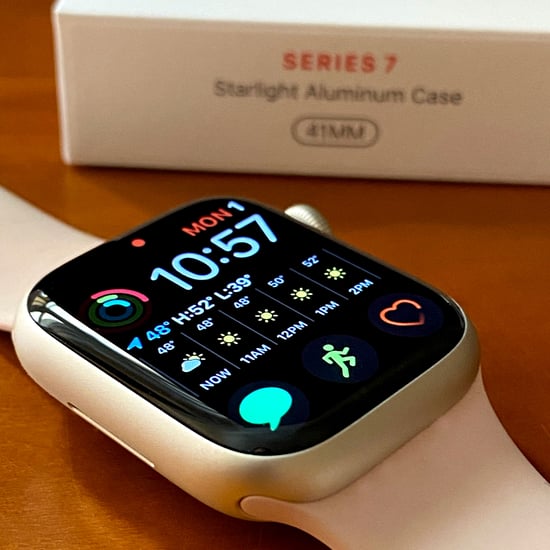