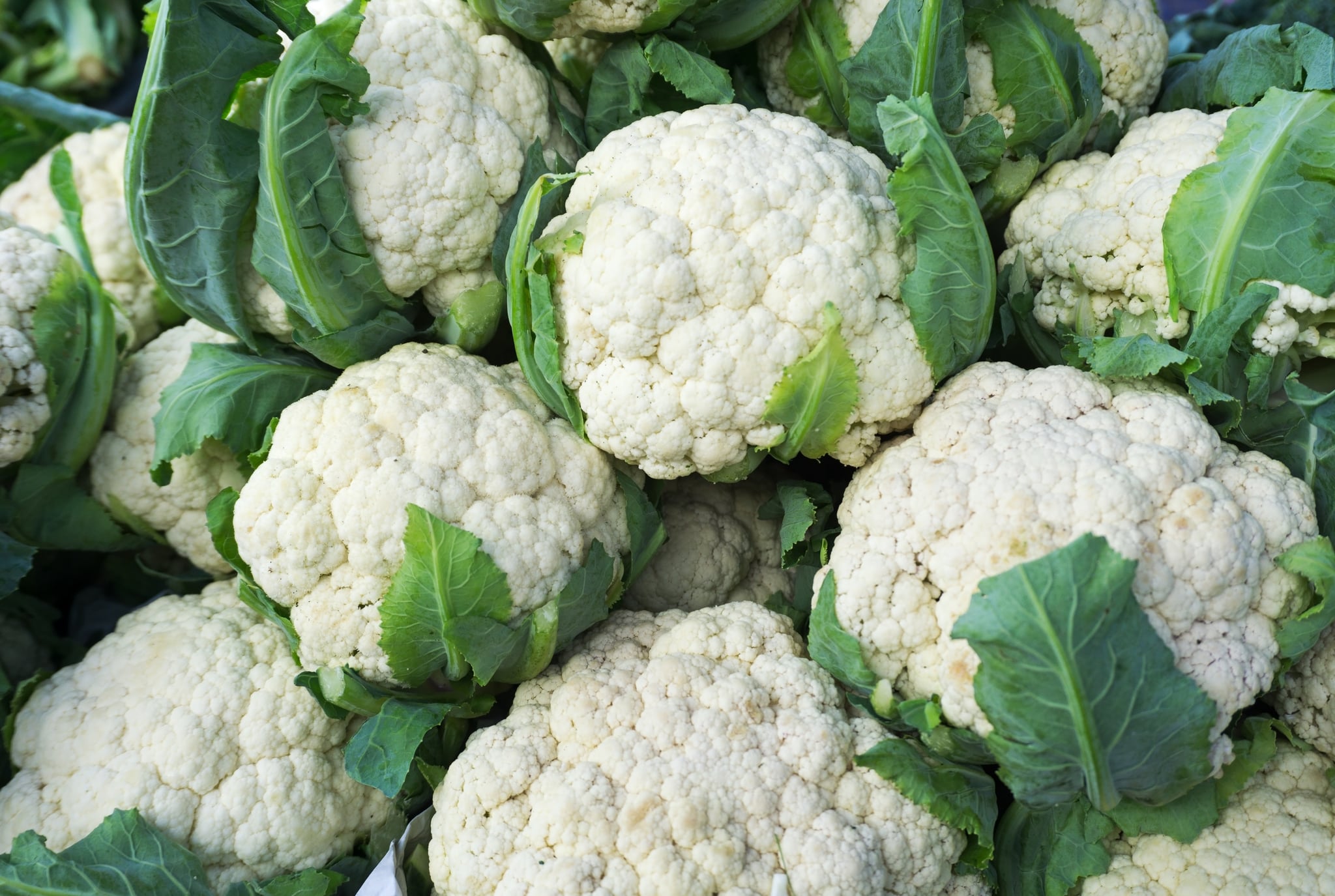 Be still, our cauliflower-loving hearts. After romaine lettuce was recalled earlier this year when it was revealed that it could be contaminated with E. coli, the California farm linked to the E. coli outbreak has also recalled cauliflower, red leaf lettuce, and green leaf lettuce "out of an abundance of caution."

Adam Bros. Farming Inc. recalled the produce that was harvested on Nov. 27 through Nov. 30 because it "may be contaminated" with E. coli. Although none of this food tested positive for E. coli, Adam Bros. issued the voluntary recall with the U.S. Food and Drug Administration.

Related:
Recall Alert: CDC Says "Do Not Buy or Eat Romaine Lettuce at a Grocery Store or Restaurant"

Although no illnesses have been reported, the farm discovered sediment in a reservoir that tested positive for E. coli near where the produce is grown, according to ABC 15 Arizona.

You may not need to give up your beloved cauliflower altogether. Just be sure to check your label: Adam Bros. listed all the affected tag numbers here.