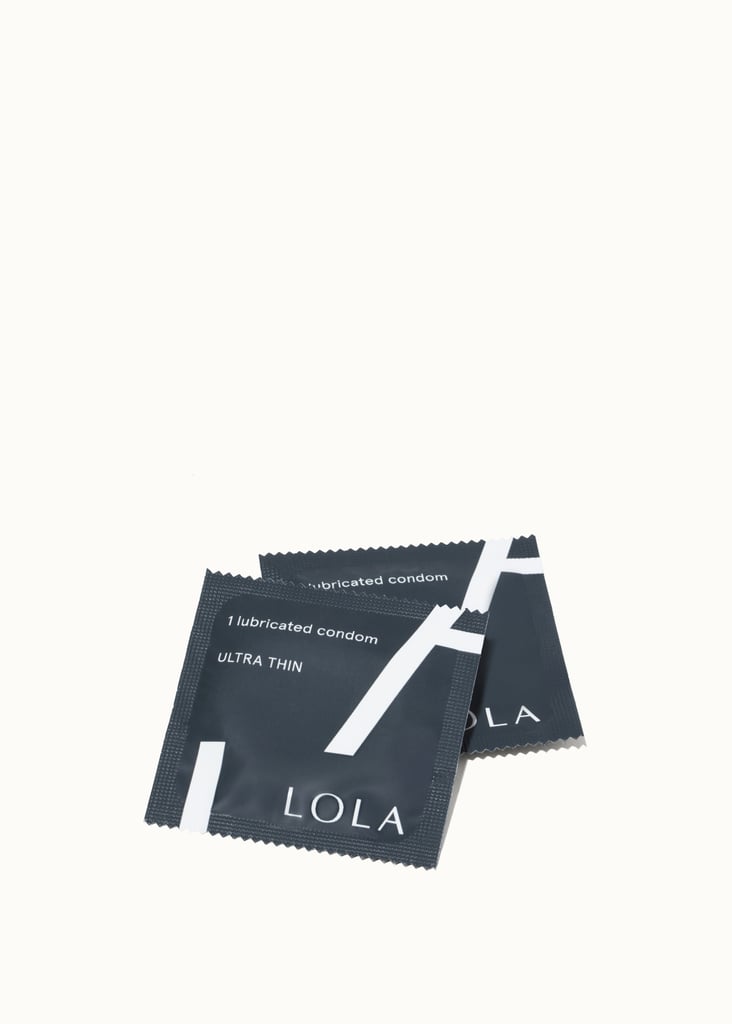 If you're vegan or allergic to dairy, you're probably familiar with animal-free products whether that's makeup, snacks, or face creams. Many people I've talked to, some vegans themselves, didn't know that vegan condoms existed, let alone that condoms may not be vegan in the first place. Lambskin condoms, as the name suggests, are made from lamb intestinal membrane. And, as it turns out, latex condoms are commonly processed with the milk protein casein. Let's learn some more!

Tristan Bickman, a board-certified ob-gyn affiliated with St. John's Health Centre and UCLA Medical Centre, told POPSUGAR that lambskin condoms are not as effective in preventing transmission of STIs as other nonvegan or vegan condoms because of the "porous material." They're actually not recommended by the CDC because, according to the agency, they can help prevent pregnancy but may not effectively provide protection against STIs, including HIV; instead, the CDC recommends using latex or polyurethane condoms.

Dr. Bickman said that vegan, like nonvegan, condoms have a two percent failure rate if used perfectly. In other words, they are 98 percent effective in pregnancy prevention, she explained. (Note: again, that's if they're used perfectly every time. The CDC states that, realistically, the failure rate of male condoms as a contraceptive is 13 percent.)

"The casein protein in the latex of nonvegan condoms makes them softer and more pliable than vegan condoms," Dr. Bickman said. But that's not to say vegan condoms aren't lubricated (they are!). Some vegan brands are also free of nitrosamines, chemical compounds found to be carcinogenic (aka, potentially causing cancer) that can form during the production of latex. In this case, these condoms are safer for a woman's vagina and body in general, Dr. Bickman added. It's important to note, though, that studies have found a low risk of developing tumors from nitrosamines in condoms.

LOLA, an organic period and sexual health brand, sells vegan condoms that are 100 percent locally sourced. When Alex Friedman and her fellow cofounder Jordana Kier were developing their Sex by LOLA line, they wanted to design a product with "women's needs and bodies in mind," Alex told POPSUGAR. Their condoms are not only vegan but free of parabens and synthetic colorants and flavours as well.

Dr. Bickman recommended vegan condom brands Glyde and Sustain. Ahead, check out these brands and others on the market. And, an added bonus: we've included one brand that's also latex-free. All are manufactured according to FDA or other global government health agency standards.

Note: Popular vegan condom brands Durex and Sir Richard's appear to be out of stock on trusted retail websites. You can check out PETA's database for more animal-friendly companies.