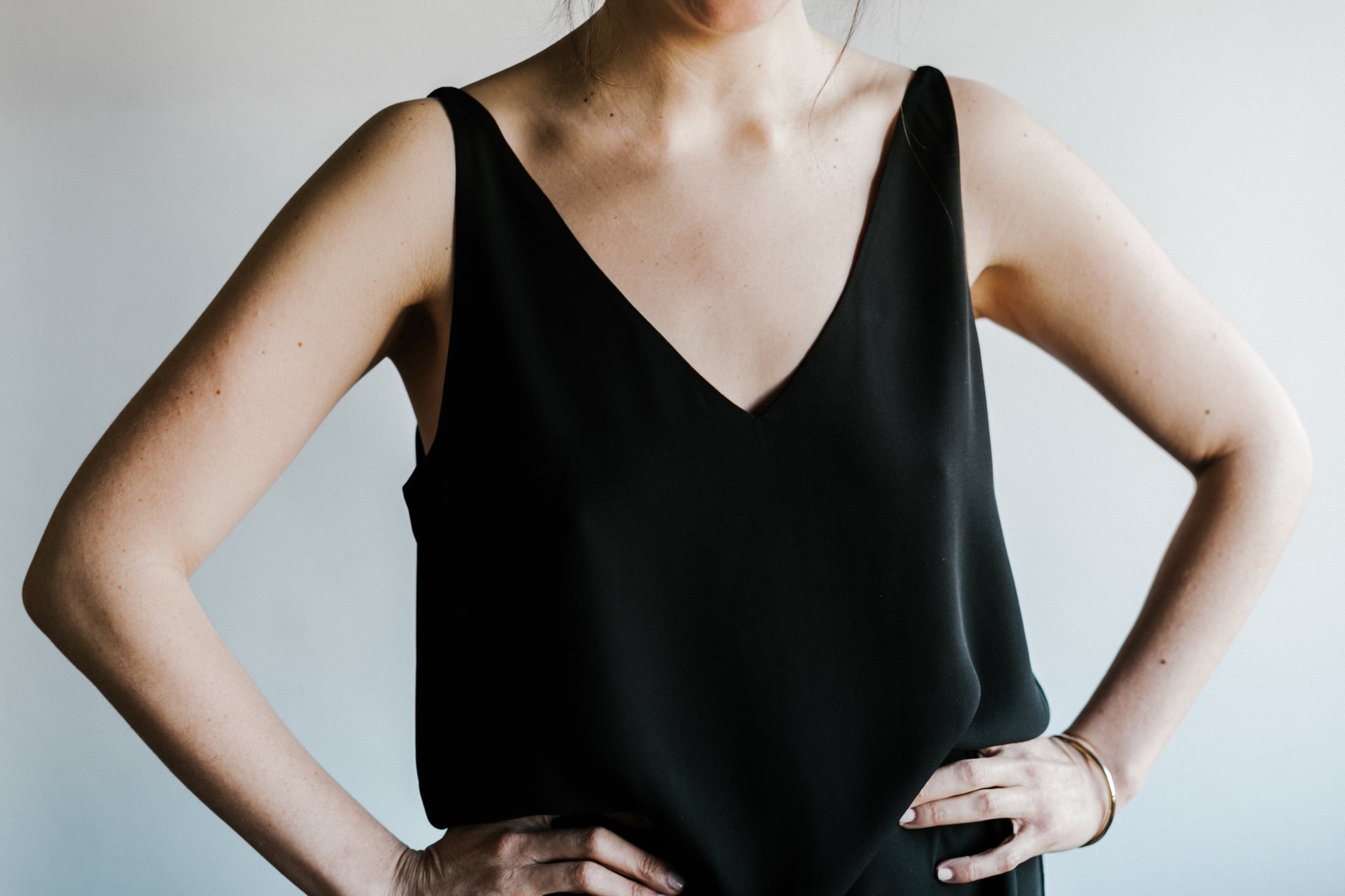 As we become more mindful about what we put into our body, it only makes sense that we're equally as concerned as what we put on ourselves. As a result, you may have recently switched over to a natural deodorant to protect themselves from the supposed risks of using traditional antiperspirant sticks. Hearing that aluminium-based ingredients can increase your chance of breast cancer would scare anyone into swapping out their chemically ridden products. But it turns out, using antiperspirants regularly doesn't pose as much danger as many of us believe. To settle the truth once and for all, we reached out to One Medical provider Honoure Lansen, MD.

Is it true that antiperspirants are bad for you?

"Wearing antiperspirant daily is safe and does not have negative long-term health effects," Dr. Lansen told POPSUGAR. "There is no solid scientific evidence that demonstrates a connection between daily deodorant use and the development of human illness."

She explained further that some individuals may be sensitive to certain ingredients, like with any other skincare product. In that case, a hypoallergenic brand may be recommended to prevent temporary itching and rashes.

The answer we've really been waiting for, however, is whether or not we're putting ourselves at risk for breast cancer: "There is a common misconception that antiperspirants, particularly those containing aluminium, increase the risk of breast cancer," Dr. Lansen said. "The idea is understandable, given that the underarm area is so close to the breast; however, there's no plausible way that aluminium could be absorbed into a person's bloodstream or lymph nodes, and then distributed into breast tissue. It just doesn't work like that. Even when applied to freshly shaved skin."

Then what's the deal with aluminium?

What's makes an antiperspirant work is aluminium, the main active ingredient. It temporarily blocks sweat ducts at the skin's surface until it's washed away or wears off. And because it's only effective while sitting on the skin, it stops blocking sweat as soon as it's gone.

Aren't we trapping toxins in?

"One common concern is that by creating a barrier to sweat release, antiperspirant traps dangerous toxins inside the system," she said. "It doesn't. Sweat is comprised primarily of water and electrolytes, no major toxins, and the amount of sweat generated in the armpit is not substantial (even though it might feel otherwise during an intense workout!)."

It's true! If you've ever taken a hot yoga class or sat inside a sauna in hopes of flushing toxins out your body, you're not cleansing yourself by sweating at all. The kidney and liver already do that for us.

Are natural deodorants that much better?

According to Dr. Lansen, it's unclear whether natural products actually help reduce sweat or odor. "The active ingredient in natural crystal deodorants is potassium alum, which is a salt that has some mild antibacterial properties," she said. "There aren't any studies that prove its effectiveness. Some people find that it really works, and some don't."

When it comes to choosing an antiperspirant or deodorant, it really comes down to personal preference. If you want to stick with your current product, science says go for it!