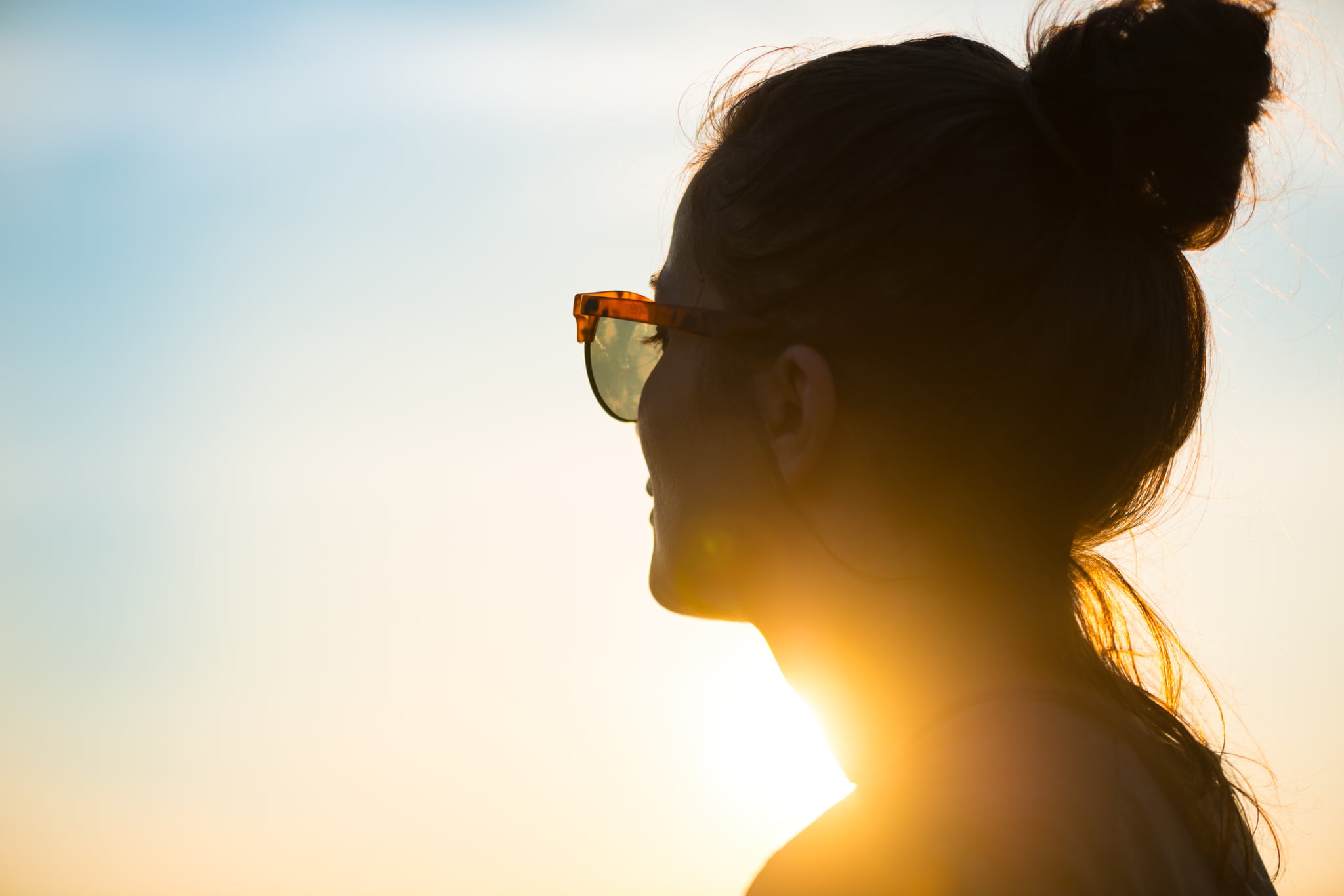 If you're suddenly feeling cold symptoms in the Summer, it's possible you've caught a virus — but how can you tell it's that and not seasonal allergies?

"Sneezing, congestion, and runny noses are all the prime symptoms of either a cold or an allergy," Lakiea Wright, MD, a board-certified physician in internal medicine and allergy and immunology at Brigham and Women's Hospital and the medical director at Thermo Fisher Scientific in Boston, told POPSUGAR. "And because allergies and colds share similar symptoms, people are often left wondering which offender is the true culprit."

One distinct difference: "The symptoms of a cold can become severe," she said. After all, your body is fighting a viral infection, rather than unleashing an immune response to a perceived threat, as it does when encountered with an allergen. Here are some symptoms of a cold that you're unlikely to have with allergies, according to Dr. Wright:

Ultimately, though, it might be the length of your symptoms that distinguishes them the most. "The duration of symptoms is a key determining factor between a cold and allergies," Dr. Wright explained. "Cold symptoms typically last about seven to 10 days. Allergy symptoms may last several weeks, especially depending on season and environment."

To make matters worse, your allergies may then lead to more illness. "The inflammation associated with allergies can make you more susceptible to catching a cold," she said. "It makes your membranes — which would normally serve as a barrier to protect you from viruses — leaky, making it easier for viruses to penetrate your immune system." So, if you've been feeling under the weather for a while or your symptoms become unbearable, talk to your doctor.