Depression is far more complex than many of us think. Jed Diamond from YourTango reveals some of the hidden causes of this mental health disorder that you may not have already known. 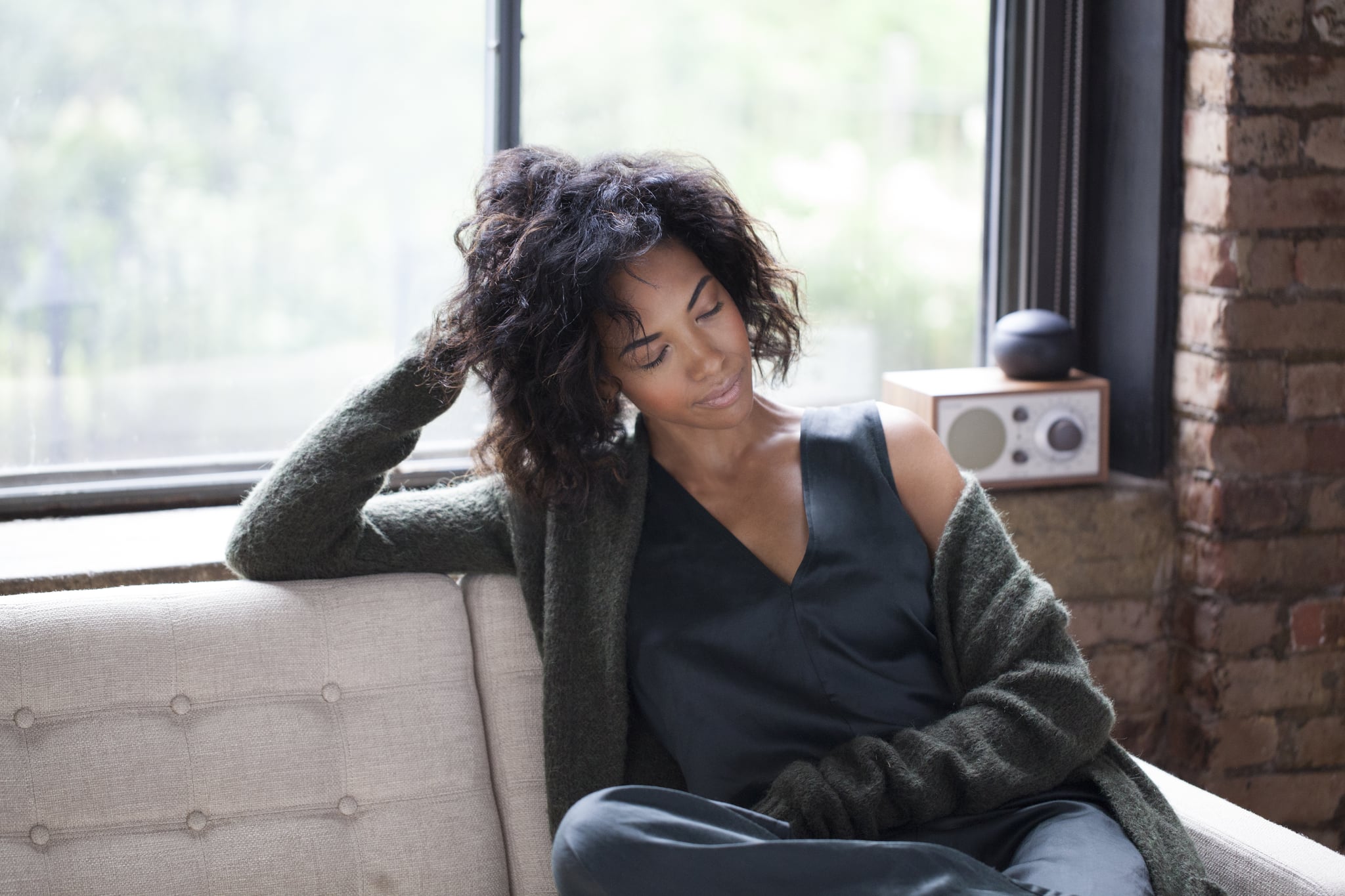 Your doctor has probably never told you this.

Like millions of others in the US and throughout the world, I've been depressed a lot in my life and I've taken medications to help relieve the hopelessness, irritability, and lack of energy that plagued me.

In 2004, I wrote a book, The Irritable Male Syndrome: Understanding the 4 Key Causes of Depression and Aggression, that gathered the information I had discovered in 35 years as a psychotherapist. But since then, I've learned something new about the hidden causes of depression and have written a book about it.

I'll tell you more about what causes depression in this article.

Let me tell you a more about my own experiences. I've always been successful in my professional life, but my personal life has been challenging. I met my first wife in college, fell in love, got married, and we had two beautiful children.

The stresses of work combined with the stresses of raising a family drew us apart, and I became more irritable, angry, and depressed. We tried therapy, but we continued to drift apart and eventually divorced.

I thought I'd feel better once I was out of the relationship, but I felt lonely and depressed. My doctor prescribed an anti-depressant. I wasn't alone.

More than 30 million Americans over the age of 12 are taking antidepressants. Though how universally suitable antidepressants are remains in question, it's estimated that the global depression drug market will be worth $16 billion by 2020.

I wasn't sure if taking drugs was helping my depression but it was quick and easy to take a pill rather than delve more deeply into what was really bothering me — I wasn't seeing my kids as much as I hoped, and I had lost my passion for work.

I wasn't sure what I wanted to do in life, and I realised many of the friends we had when we were married turned out to be more connected to her than me.

When I talked to my doctor about these issues and questioned whether taking antidepressants was my best option, he gave me a lecture about why depression was a brain disease and how the antidepressant helped increase serotonin levels in my brain.

"Keep with it," he told me, "Your symptoms will improve over time."

I wasn't convinced and I kept taking the drugs for a while, but as I did, I began to learn some things that have totally changed my understanding of depression.

Here are five things I've learned about the causes of depression that can help you, too:

1. Depression is not just one thing.

We all want a quick fix and a simple solution to our problems. Drug companies simplify things by showing us pictures of little dots flowing between the nerve cells and when we take an anti-depressant there are more of them.

Making it simple may sell more drugs, but it isn't always the most helpful. Depression is complicated. It requires different approaches, not a one-pill-fixes-all approach.

2. Depression involves our connection with people or our lack of connection.

I found one of the best ways of alleviating depression was to reach out and help someone else who may have been in need. When we help others, we feel better about ourselves and the world looks a little brighter. I also reached out to friends more and asked for help.

It wasn't easy to do when I felt down and just wanted to stay in bed, but when I did it, I felt better.

3. Depression may be a normal reaction to living in a world out of balance.

Depression may be a brain disease in the sense that everything in our lives is related to what's doing on in our brains, but it's more than that. It's pretty clear to most people that we are living in a world out of balance.

We're heating the planet, using up resources faster than we replenish them, polluting our air and water, killing off species, increasing conflict between men and women as well as between countries, increasing poverty, and perpetuating huge discrepancies in wealth. Taking a pill won't cure those problems.

As a health-care researcher, I was shocked to discover that research linking childhood stress to adult illness began in 1996 with the Kaiser Permanente-CDC Adverse Childhood Experiences Study (ACE Study). Since then, over 1,500 peer-reviewed studies have replicated these findings.

The research was a true eye-opener for me. Two-thirds of Americans report experiencing Adverse Childhood Experiences (ACEs). These include obvious sexual and physical abuse, but also stressors that many consider as normal — growing up with divorced parents, living with a depressed or alcoholic mom or dad, having a parent who belittled or humiliated you — or simply not feeling as if your family had your back.

People who'd experienced four such categories of childhood adversity were twice as likely to be diagnosed with cancer and depression as adults who didn't have ACEs.

5. Depression can be caused by a deeper wound.

I always knew my father had a "nervous breakdown" and was hospitalized when I was five years old. Until I read the ACE studies, it never occurred to me that growing up without a father in the home could have a lasting effect on my physical, emotional, and relationship health and potentially be the cause of my depression.

Could there really be a connection between my lost father and my irritability, anger, and depression? It turns out, the answer is a resounding "yes".

I've since learned that millions of men and women grew up in homes where the father was distant, absent, rejecting, or dysfunctional. But we often discount the past, do our best, grow up, and get on with our lives. We fail to recognise the connection between our childhood wounds and our adult problems.

However, once I realised that the father wound was connected to my depression, my shaky self-esteem, my problems in my relationships, and my anger, I was able to make huge changes in my life.

I'm no longer anxious and depressed. I've been happily married now for 38 years. And I've written a new book, My Distant Dad: Healing the Family Father Wound, which will be out in June of this year.

Jed Diamond is a licenced psychotherapist with a Ph.D. in International Health and a licenced Clinical Social Worker. 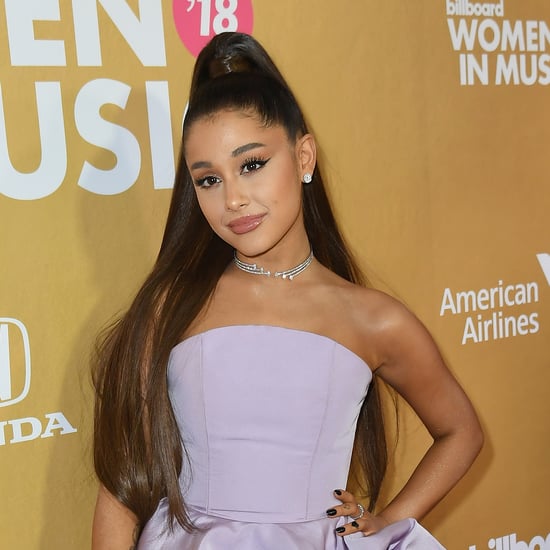 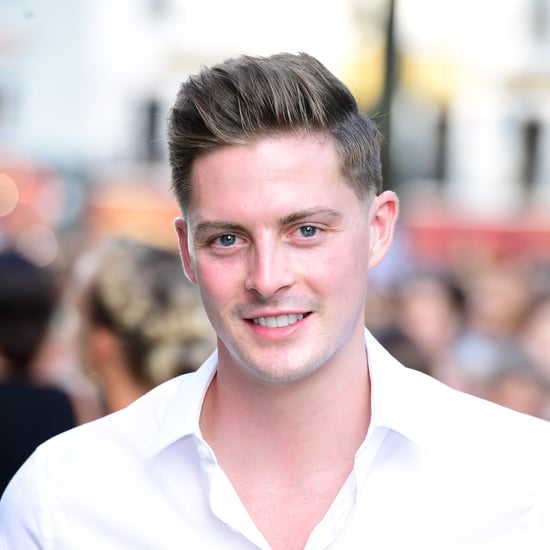