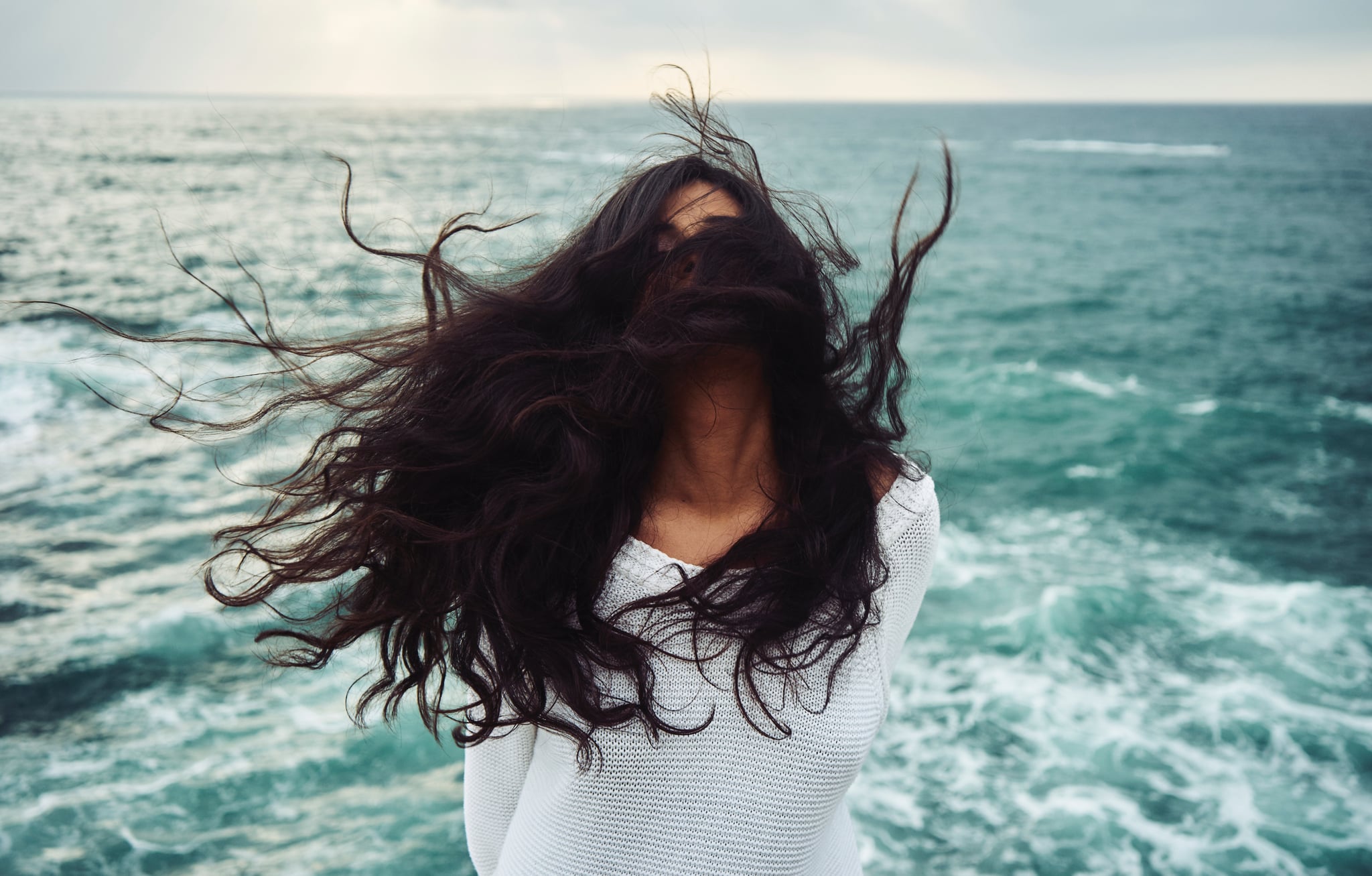 "I think I'd like to get an IUD," I said to my gynecologist four years ago during an annual check-up. She peered over her glasses and my legs in the stirrups. I still remember a flicker of hesitation in her face before she asked me if there was something wrong with the current method of birth control I was using: condoms. No, I would not let her talk me out of this — my body, my choice. If I wanted to have condomless, pregnancy-free sex with my long-term partner, I should be allowed to do so! Plus, I would kind of also be saving the environment by not using condoms. It was a win-win-win!

In all seriousness, the IUD (intrauterine device) is not only a powerful form of birth control — according to Planned Parenthood, it boasts over a 99 percent effectiveness rate — but it's also just easier than remembering to take the pill every day. For women with heavy flow and/or painful periods, a hormonal IUD can help manage and alleviate pain. The only real downside, it would seem, is that it doesn't protect against STDs.

My gynecologist suggested the levonorgestrel-releasing Skyla, which is marketed as a "smaller" version of the Mirena. It lasts up to three years, compared to Mirena's five years. I made the appointment, and in less than a minute, the Skyla was inserted and I was ready to go about my day. Thankfully, I didn't experience the cramping that some women have reported feeling, and I didn't even spot that much. It was as if nothing had changed.

Related:
I Tried a New Gadget That Claims to Cure Cramps, and Here's What Happened

I should pause here to give you context. During this time, I was enrolled in an intensive drama conservatory and working in a toxic work environment. For those of you unfamiliar with the emotional roller coaster of a conservatory, this is generally what happens: the teachers break down all your defences and bad habits, in hopes that you will come out a sensitive, all-feeling artist. If you've ever wondered why good actors tend to be a little — well, how can I put this lightly? — dramatic, this is most likely why. So any mood changes or emotional turbulence I may have felt during this period I wrote off as part of my artistic journey, on top of working full-time in a less-than-ideal environment.

Fast-forward three years, and my Skyla was about to expire. I had already left a bad job, I had a new gynecologist (because of new health insurance), and I opted to get another one. It worked pretty well the first time, so I didn't see why it would change the second time around. Again, in less than a minute, a brand-new Skyla was inserted, but this time, something felt off. I felt anxious all the time, and I felt like I was always on the verge of tears. In a month, leaving my apartment suddenly felt unsafe. When my coworkers at my new job (which I loved) would smile and genuinely ask, "How are you?" I felt like I would just start weeping. I genuinely did not feel OK. I told my therapist this, and she also decided it could just be stress. And when I told my gynecologist during a routine check-up, she said that it was not possible that the IUD could be affecting me.

I brushed it off. But deep down, I knew this was to a whole other level. I started developing panic attacks on a regular basis, where I would completely depersonalize (in other words, be completely out of my body). After Anthony Bourdain's sudden death, I was jolted back to reality. The same night, I suffered one of the worst panic attacks of my life. For hours, I could not stop crying. In fact, I cried so much that I threw up. That's when I knew that it was time to get to the root cause of this.

Related:
Why Does My Period Make Me Feel Like a Water Balloon? This Expert Has an Answer

I did extensive research on the gut-brain connection and started trying different diets, even the keto diet, all the while working with a nutritionist. I started exercising even more. And I even stopped caffeine for a while. But finally, it all traced back to my IUD. I reached out to another doctor for a second opinion.

When she confirmed that hormonal IUDs could, in fact, affect mood, I felt a huge wave of relief that I had not felt in almost half a year wash over me. In 2016, the University of Copenhagen released a rigorous study that linked modern birth control and depression. Over the years, I had heard anecdotes from other women that hormonal birth control made them feel depressed or anxious, yet this was the first study that seemed to validate those stories. Even as I researched more, there were no real studies done between mental health and hormonal IUDs. Yet, without a second thought, I had opted to get one right away.

In the end, after six months of torturous anxiety and depression, I decided to have my IUD removed. Upon removal, my gynecologist admitted that the hormones could very well have affected me, and I wondered why she didn't believe me the first time. But I also wondered why there have been so many stories from women who have been similarly affected by their hormonal IUDs, yet so little research has been done on it within the scientific community. Since its removal, I can say that I feel like myself again and the levels of anxiety have notably decreased. Others may argue it's merely a placebo and all in my head. Of course, everybody is different, and there could have been numerous factors playing into how this type of birth control affected me. But I listened to my body and made the decision that was right for me. Again, my body, my choice.