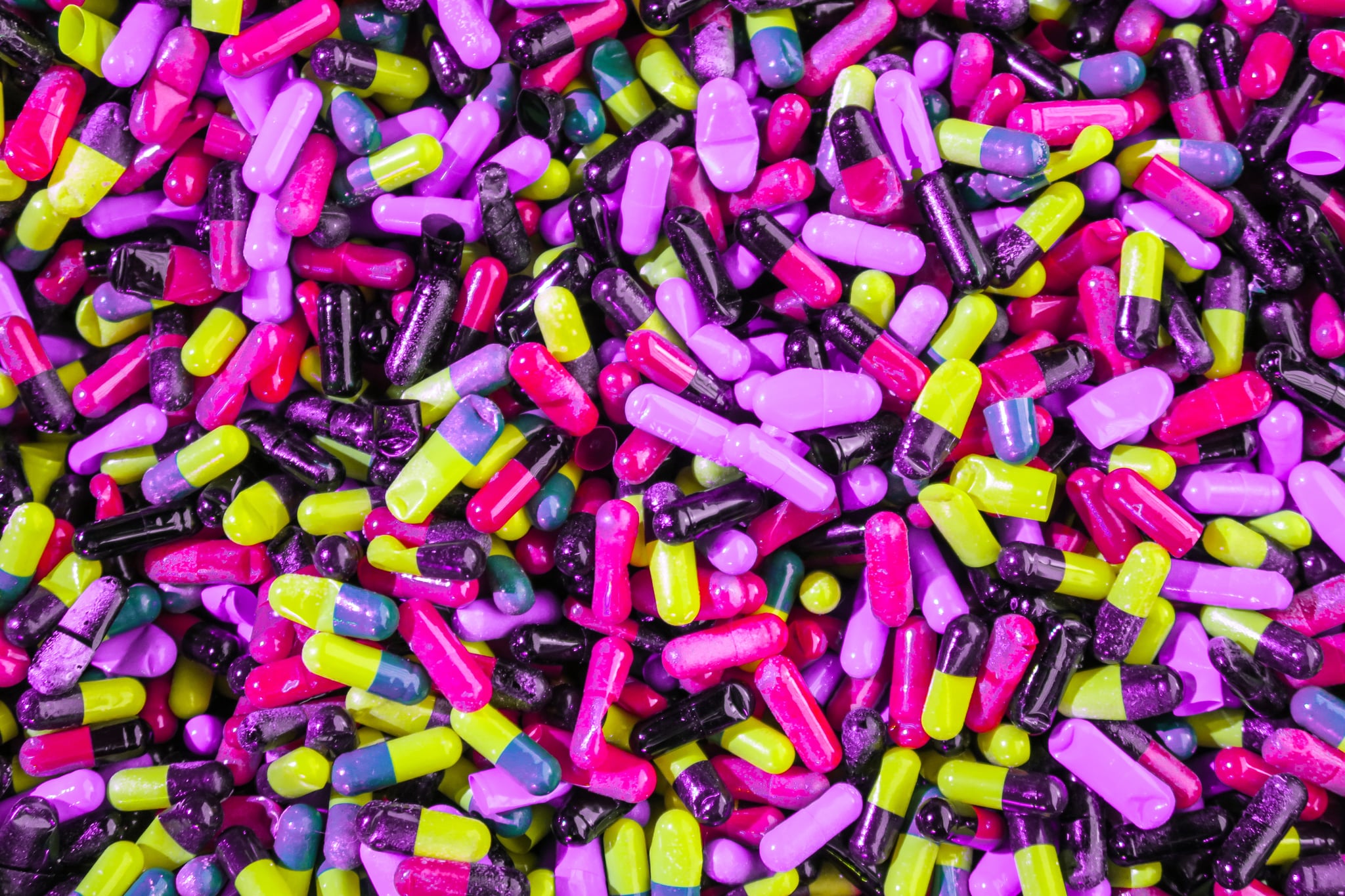 Taking emergency contraception is intimidating. It's called Plan B for a reason — it's not something that was supposed to be on your radar, and being hit with an unexpected obstacle is never easy. Luckily, modern medicine gives us the chance to overcome that sudden hiccup. And while it is possible you'll face a few unpleasant side effects, the benefits of the medication certainly outweigh a nagging headache or upset stomach. In fact, our experts say unwanted side effects don't commonly accompany the pill, and if they do, there's usually nothing to worry about. Everyone is different, and though there's no way to predict exactly how your body will react to emergency contraception, you can put your mind at ease by knowing what's normal.

Related:
What You Need to Know Before Quitting the Pill

What are possible side effects?

There is potential that nausea, vomiting, headache, painful menstruation, and irregular bleeding will occur after taking Plan B, Ella or generic versions of emergency contraception. So it would seem you can't have your cake and eat it too, or can you?

Related:
What You Need to Know Before Quitting the Pill

Sophia Yen, MD, MPH, cofounder of Pandia Health, told POPSUGAR that though it's possible the pill will leave you feeling sick, it isn't very common. And Prudence Hall, MD, founder and medical director of The Hall centre, agreed. Both doctors said in their own experience, most of their patients haven't felt ill after taking emergency contraception. "They have maybe very mild symptoms," Hall said, "maybe a little bit of fatigue, but they feel OK."

If you do fall into the category of women who have to face these possible unpleasantries, Yen said there's no need to worry. "The beautiful thing about Plan B is it's over the counter," she said. "We wouldn't let anything go over the counter if it could do something horrible to you." Women who are prone to headaches, nausea, and the other possible side effects are more likely to experience them after taking the medication, Yen added.

The same goes for irregular bleeding, Hall said. "A lot of women worry if they have spotting or bleeding after they take it that there's something wrong, but that's actually just normal."

Are there ways to decrease these side effects?

It's perfectly safe to take Advil, aspirin, or other pain killers to decrease any discomfort you feel after taking emergency contraception, Yen said. But if you do vomit within one hour after taking the medication, it's important that you take it again, she added. When taking the pill a second time, Yen recommends taking diphenhydramine, or Benadryl, immediately after to fight nausea.

Yen has another recommendation to prevent yourself from vomiting up the pill. "The other alternative that most women don't know is that you can take the pill via your vagina. . . . It may decrease nausea and vomiting, but the more important thing is even if you get nausea and vomiting, you can't vomit up the medicine, so that at least the medicine will work."

Can I take emergency contraception while on birth control?

If you're consistently taking birth control, Hall assured there's no need for emergency contraception. "As long as they're on the birth control pill, it's better than Plan B," Hall said. But if you've missed a few days or haven't been constant with your doses, she recommends taking Plan B, Ella, or generic versions if needed.

Is emergency contraception detrimental to my health?

"You can take emergency contraception as many times as you need to," Yen said, "but the reason we don't recommend it is because it is jarring on your system." When you take the medication, you're essentially telling your body it's pregnant, Yen explained. Since your body thinks it's already pregnant, it won't waste time and energy releasing any eggs, causing you to later have a period and "reset your clock," she added.

"You're kind of just irritating your body," Yen said, "but it has no long-term side effects, no effect on your fertility, and no effect if you happen to be pregnant at all."

Hall added women only need to avoid emergency contraception if it does make them feel extremely ill to the point of being unable to go about their normal lives.

Endometriosis
Halsey Opens Up About Health Struggles: "My Body Is Rebelling Against Me"
by Chanel Vargas 11/5

Sexuality
What Is Sex Therapy Actually Like?
by Maggie Ryan 04/5

Abortion
What the Leaked Roe v. Wade Opinion Means — and What It Doesn’t
by Alexis Jones 03/5