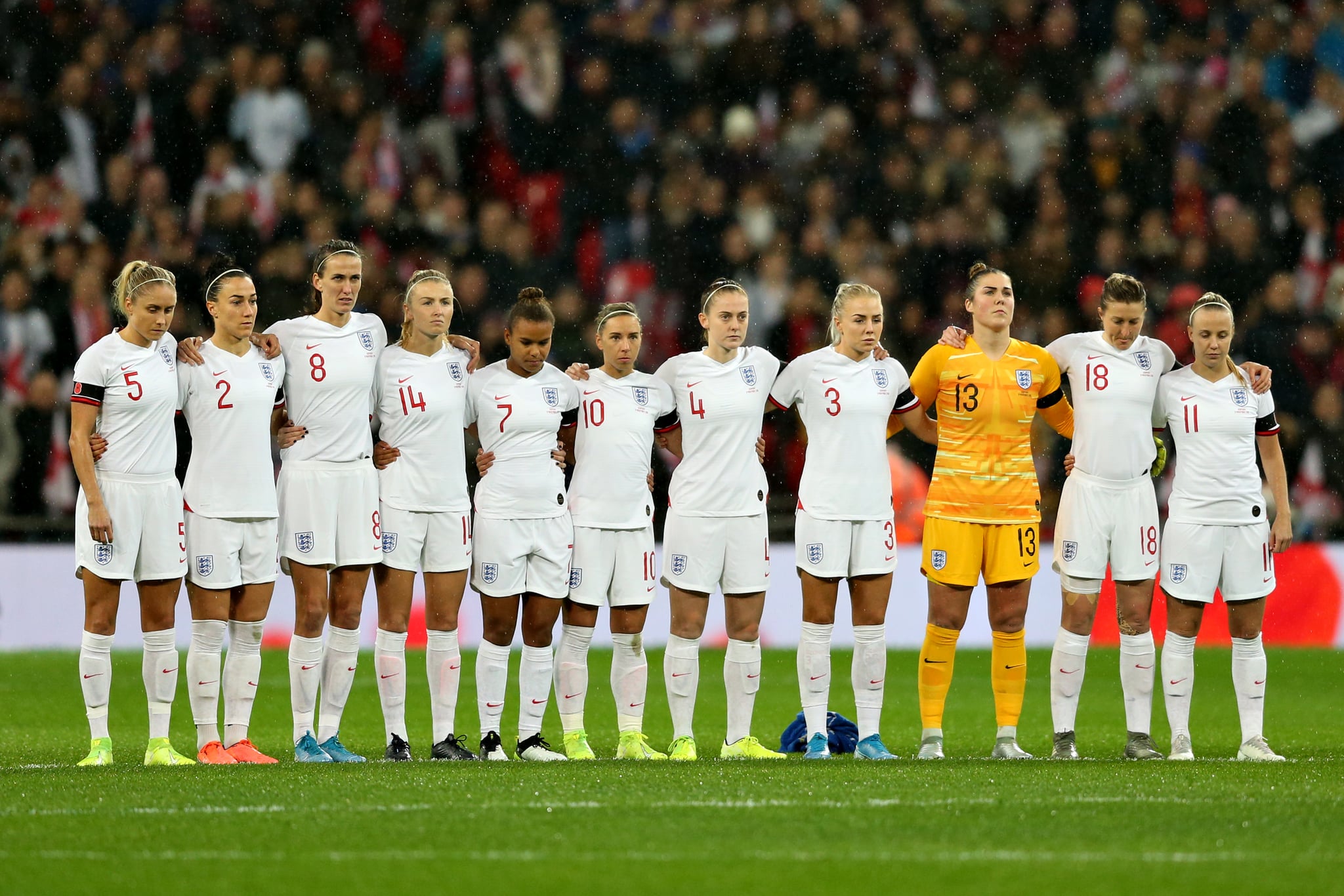 The fight for equal pay in the world of football (and across sports) is an arduous one led by impassioned and oftentimes angry (and rightfully so) female athletes. In America, the US Women's National Team (USWNT) lead the charge for pay equity in US pro football only to be met with pushback that continues to this day. But, Brazil's women's football team will officially receive the same pay as the country's men's football team, the Brazilian Football Federation (CBF) announced on 2 September. This also goes for national teams in England, the English Football Association (FA) announced.

"There is no more gender difference; the CBF is treating men and women equally."

Pay parity efforts in Brazil started in March, CBF president Rogerio Caboclo said, and the announcement means that players representing Brazil will receive equal daily rates and prize money when on international duty, CNN reports. "Women will receive the same daily rate as those who already receive them. The women's team that wins or progresses through the stages at next year's Olympic Games will receive the same as the men," Caboclo stated. "There is no more gender difference; the CBF is treating men and women equally."

Pay parity for women's players in England was introduced in January. "The FA pays its women's players exactly the same as their male counterparts for representing England, both in terms of match fees and match bonuses," a spokesperson said, according to ESPN. 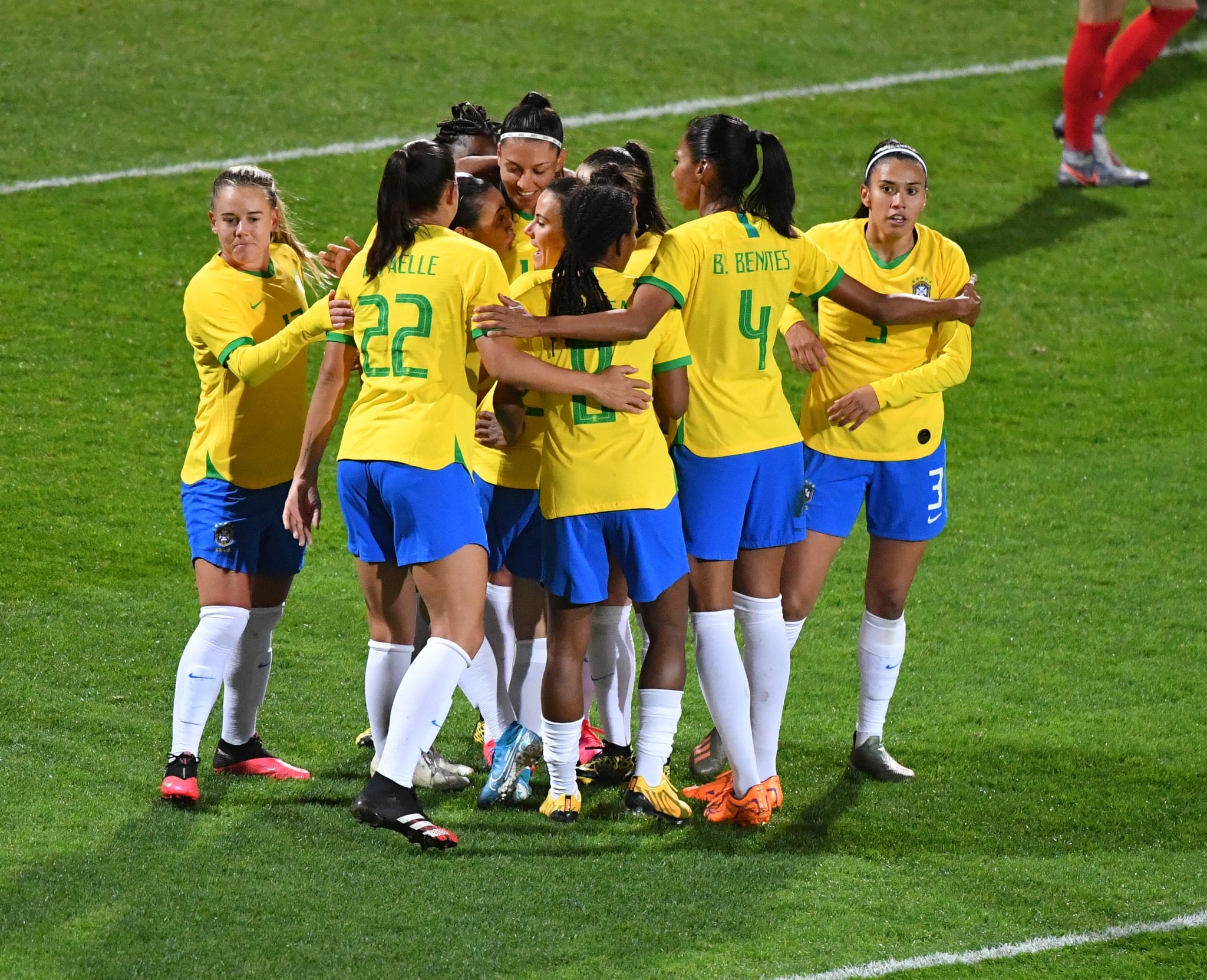 Other countries working to do the same for their national teams include Australia, Norway, and New Zealand. As for the US, there was an update to the gender-discrimination lawsuit filed last year by the USWNT against the US Football Federation (USSF) when, in May, a federal judge dismissed the unequal pay claims.

Related:
The USWNT's Record Is Awe-Inspiring, but Their Fight For Equal Pay Will Be Their Legacy

The judge did say that claims of discriminatory work conditions could move forward in court, but the players will have to wait until January of 2021 for a trial by jury, which had been originally scheduled for 15 September. USWNT players are still seeking to appeal the dismissal of unequal pay claims, though that appeals process cannot happen until after the trial for discriminatory work conditions, ESPN reports.