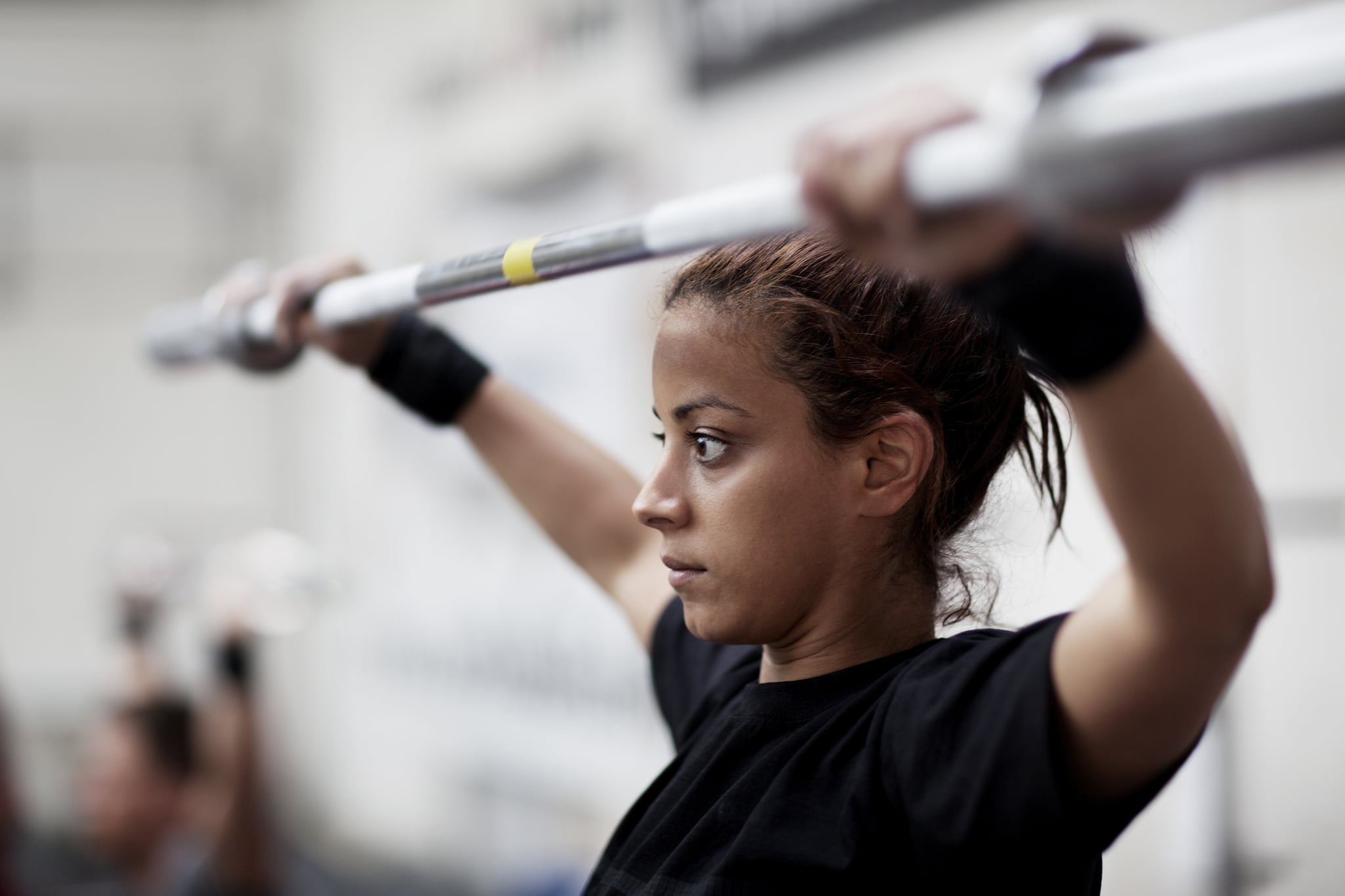 The first time I ever went to the gym was during my freshman year of college. I had played sports in high school and was fairly active, but I had never worked out in that traditional sense. While I was intimidated by the idea, I was more afraid of gaining the dreaded "freshman 15," so as soon as I was settled into college life, my roommate and I headed to the fitness centre on campus together.

Our first session was spent walking around aimlessly, looking at lots of weights we couldn't lift and machines we had no idea how to use. After running on the treadmill for 40 minutes and doing some squats (the two things I knew how to do), I left feeling defeated and like I never wanted to step foot in the gym again. That is, until I did some digging on Instagram.

Related:
Stop Complaining About the Gym Being Packed, Because It's More Damageing Than You Think

Soon I was more focussed on my own progress and goals and my reasons for working out than I was on what other people thought of me.

While fitness influencers and trainers can cause some people to harbour insecurity, the opposite was true for me. My searches of hashtags led me to people like Sarah Bowmar, Linn Lowes, and Whitney Simmons, who taught me how to structure my workouts (mixing strength and cardio), utilise different machines and pieces of equipment, and maintain proper form throughout my workouts. Following them boosted my confidence in the gym and, once I was feeling more established in my routine, pushed me out of my comfort zone again and again by challenging me to try new things.

On days when I needed some extra motivation, I turned to influencers like Lita Lewis, who posted motivational quotes and tips that helped fuel my passion to get into the gym and work as hard as I could. Soon I was more focussed on my own progress and goals and my reasons for working out than I was on what other people thought of me. It was incredible how much better I felt.

Yes, I still have periods of insecurity and doubt and moments when the last thing I want to do is go to the gym. But whenever I need a boost of confidence or a bit of motivation, I know where to go. Because the trainers and influencers I follow were there when I was afraid to turn to anyone else.