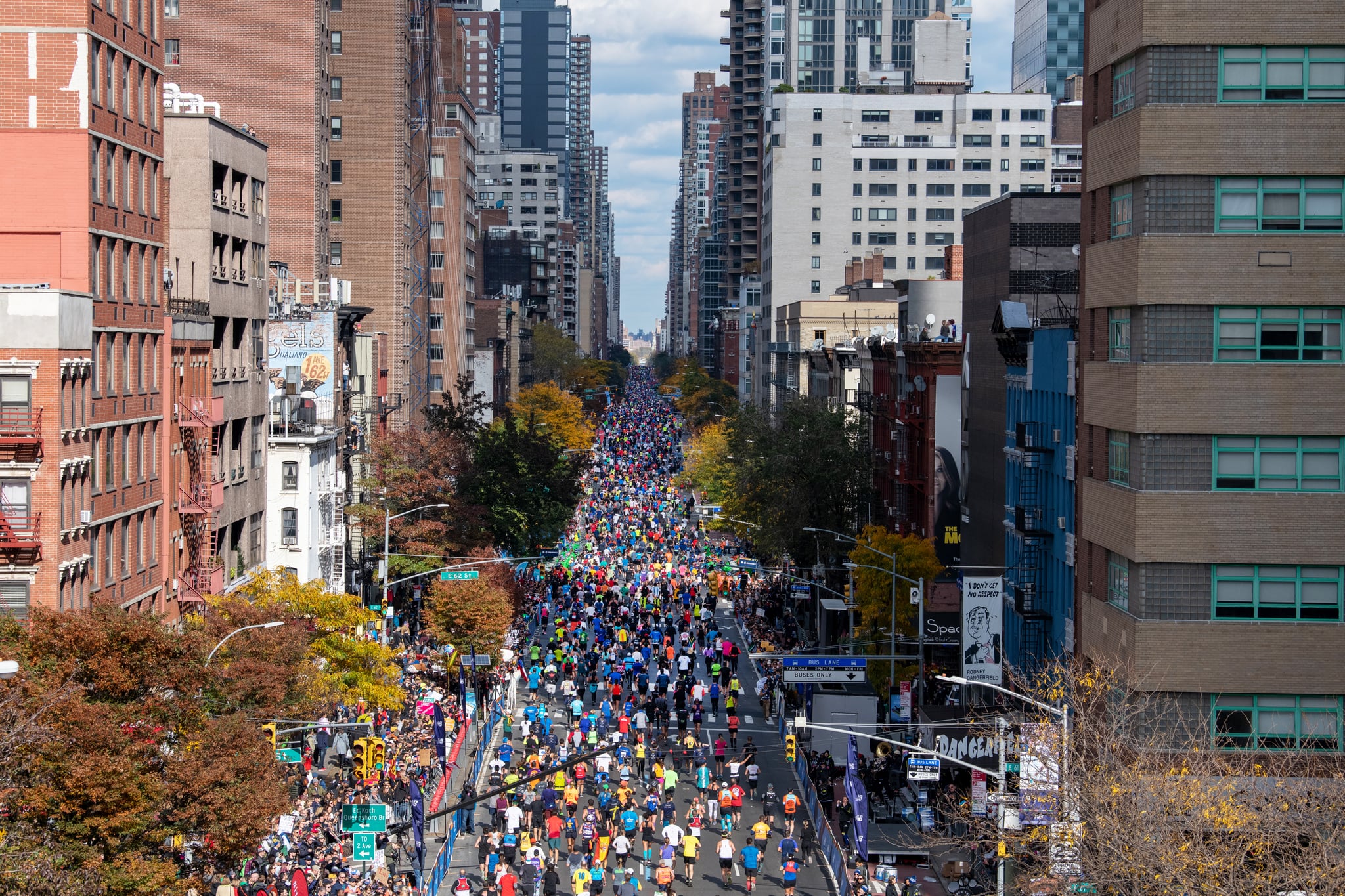 Organisers announced on June 24 that the New York City Marathon, the world's largest marathon, has been cancelled due to concerns over the spread of coronavirus. "Canceling this year's TCS New York City Marathon is incredibly disappointing for everyone involved," said Michael Capiraso, president and CEO of New York Road Runners, in a statement. "But it was clearly the course we needed to follow from a health and safety perspective."

It was to be the 50th anniversary of the marathon, which had been scheduled for November 1 and typically draws 50,000 runners, 10,000 volunteers and around one million fans, according to the New York Times. It's the third of the six major international marathons to be cancelled this year: the Boston Marathon was first rescheduled from April to September, then cancelled; the Berlin Marathon, originally scheduled for September, also announced its cancellation on June 24. As races drop one by one, it seems clear that the endurance sports industry faces a steeper challenge than most sports leagues, many of which are planning to return with dozens of precautions in place. Basketball, football, and baseball games can take place in "bubbles" without spectators and with social distancing measures in place. In large races, by contrast, it's virtually impossible for runners, volunteers, and fans to maintain social distancing.

Though cases have fallen in New York, they continue to rise in other areas across the US, driving up concern about the pandemic's spread and making large events like races look increasingly unlikely. "There was hope but that turned to uncertainty, and given what we have seen the past months this was really the only decision," Capiraso told the New York Times. Organisers opted not to hold an elites-only race, fearing large crowds of spectators and potential difficulty bringing international runners to the US.

Runners will have a few cancellation options, including a full refund or a guaranteed entry in either 2021, 2022, or 2023. The NYRR will contact registered runners directly with more information.