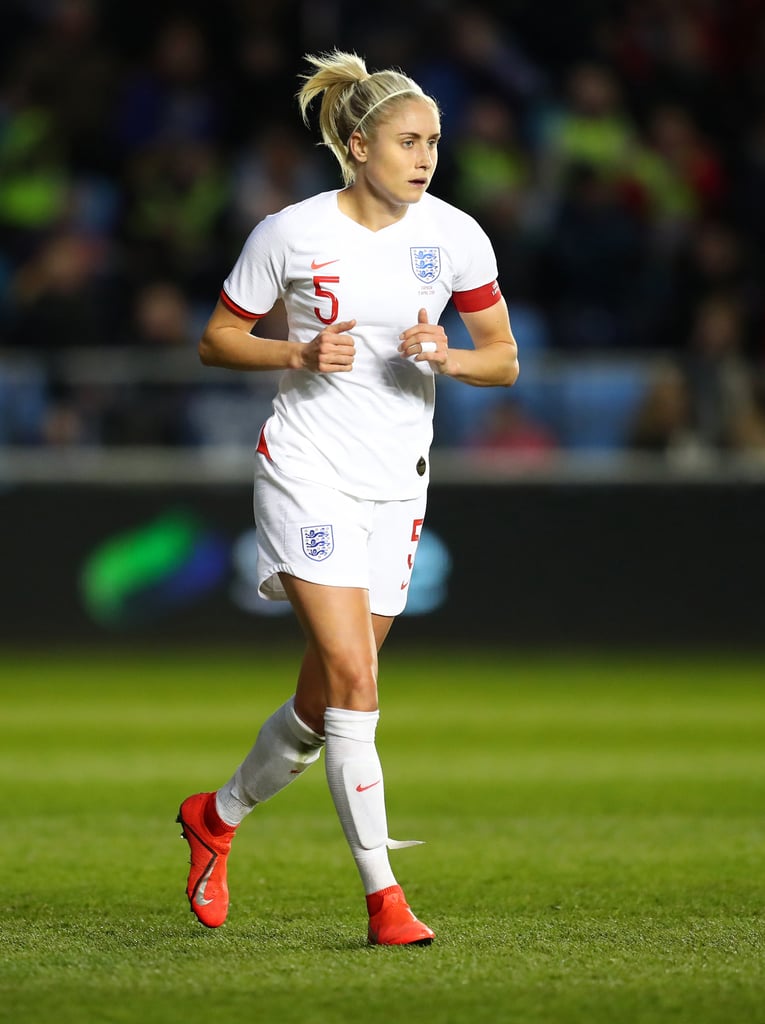 Centre back Steph Houghton is England's captain. Neville believes Houghton is playing the football of her career, and the 31-year-old has had a very successful season with her domestic club, Manchester City, winning the FA Cup.

Houghton made her debut in 2007 and has gone on to earn 105 caps for her country. She was awarded an MBE in 2016. Expect to see her often in this tournament, as she started every game at the last World Cup. She also scored three goals in four games at the London 2012 Olympics.