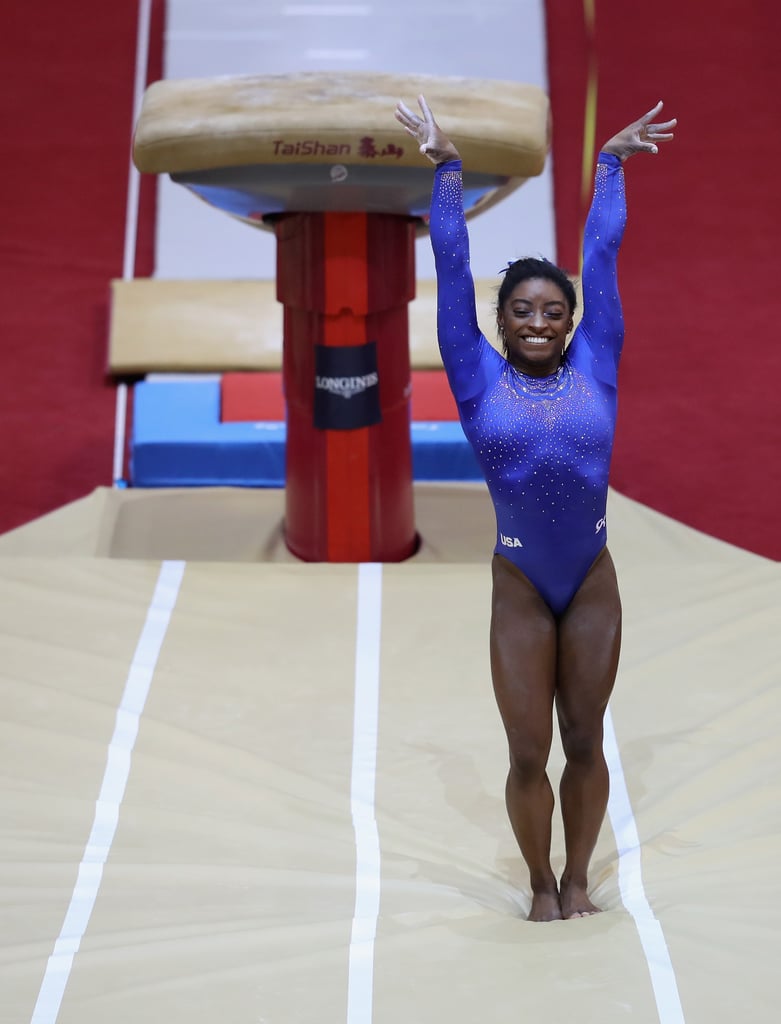 How Many World Championship Medals Has Simone Biles Won on Vault?

Simone isn't undefeated on the vault, but the Olympic champion has still racked up an impressive tally of medals. She's got one gold medal from 2018, two silver (2013 and 2014), and one bronze (2015). That's four medals, one at every championship she's entered since her career began.