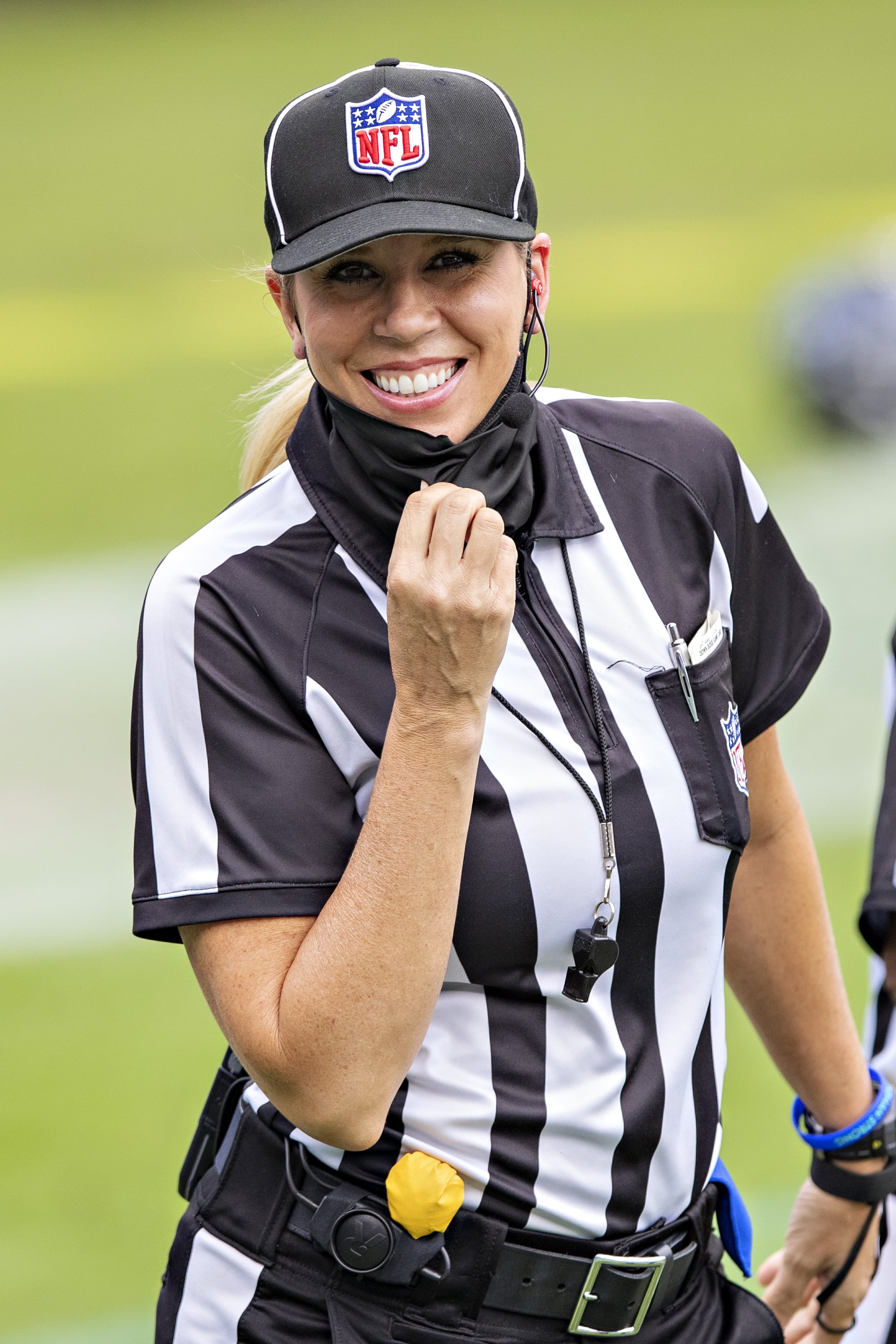 We don't know which teams will be facing off in Super Bowl LV, but we can already confirm that history will be made on the sidelines. The NFL announced today that trailblazing referee Sarah Thomas will serve as a down judge at the game and, in doing so, become the first woman to officiate a Super Bowl.

"Sarah Thomas has made history again," said Troy Vincent, NFL executive vice president of football operations, in a statement. "Her elite performance and commitment to excellence has earned her the right to officiate the Super Bowl. Congratulations to Sarah on this well-deserved honour."

It's far from the first glass ceiling that Thomas has shattered in her career. She became the NFL's first full-time woman official in 2015 and has been climbing the ranks ever since, becoming the first woman to officiate a playoff game in 2019. In fact, Thomas's achievements have already been enshrined in the Pro Football Hall of Fame thanks to a display honouring the Sept. 27, 2020, game that featured Thomas as an official along with two women coaches (Callie Brownson of the Cleveland Browns and Jennifer King of the Washington Football Team), a historic first for the league.

So while you're watching all the on-field action on Feb. 7, be sure to keep one eye on the sideline, where Thomas will be busy taking down the latest barrier in her historic career.