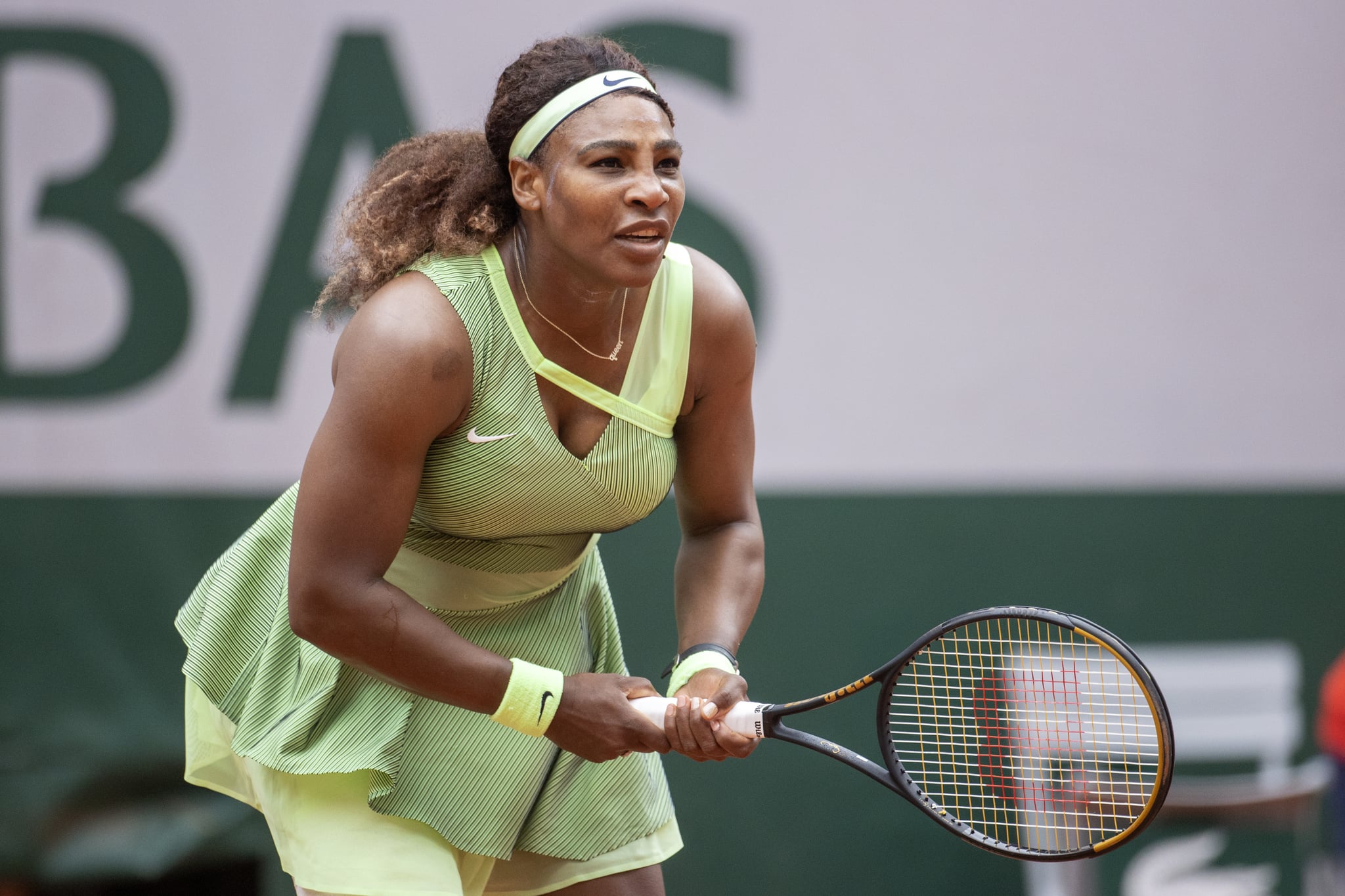 Serena Williams will not compete in the 2021 US Open set to begin on Aug. 30. The 23-time Grand Slam singles champion, six of which come from the US Open, wrote on Instagram, "After careful consideration and following the advice of my doctors and medical team, I have decided to withdraw from the US Open to allow my body to heal completely from a torn hamstring." Her coach, Patrick Mouratoglou, commented, "You have tried everything."

Williams has not competed since she injured her right hamstring during the first round of Wimbledon this past June. She continued in her message on Instagram, "New York is one of the most exciting cities in the world and one of my favourite places to play — I'll miss seeing the fans but will be cheering everyone on from afar. Thank you for your continued support and love. I'll see you soon."

Last year, Williams set a record — then continued adding to that tally — as the player with the most singles match victories in US Open history, and she made it to the semifinal round. She withdrew from the Tokyo Olympics this summer prior to her injury at Wimbledon, and she told POPSUGAR in an interview published earlier this month that she's taking her future goals "day by day . . . I'm not really thinking too much about it."

On the men's side, Roger Federer and Rafael Nadal, both with 20 Grand Slam singles titles to their names, have also opted out of the US Open due to a knee and foot injury respectively. According to The New York Times, this is the first time since 1997 that the US Open tournament will be played without one of the three players at the very least. We wish her — and them! — the best recovery possible.