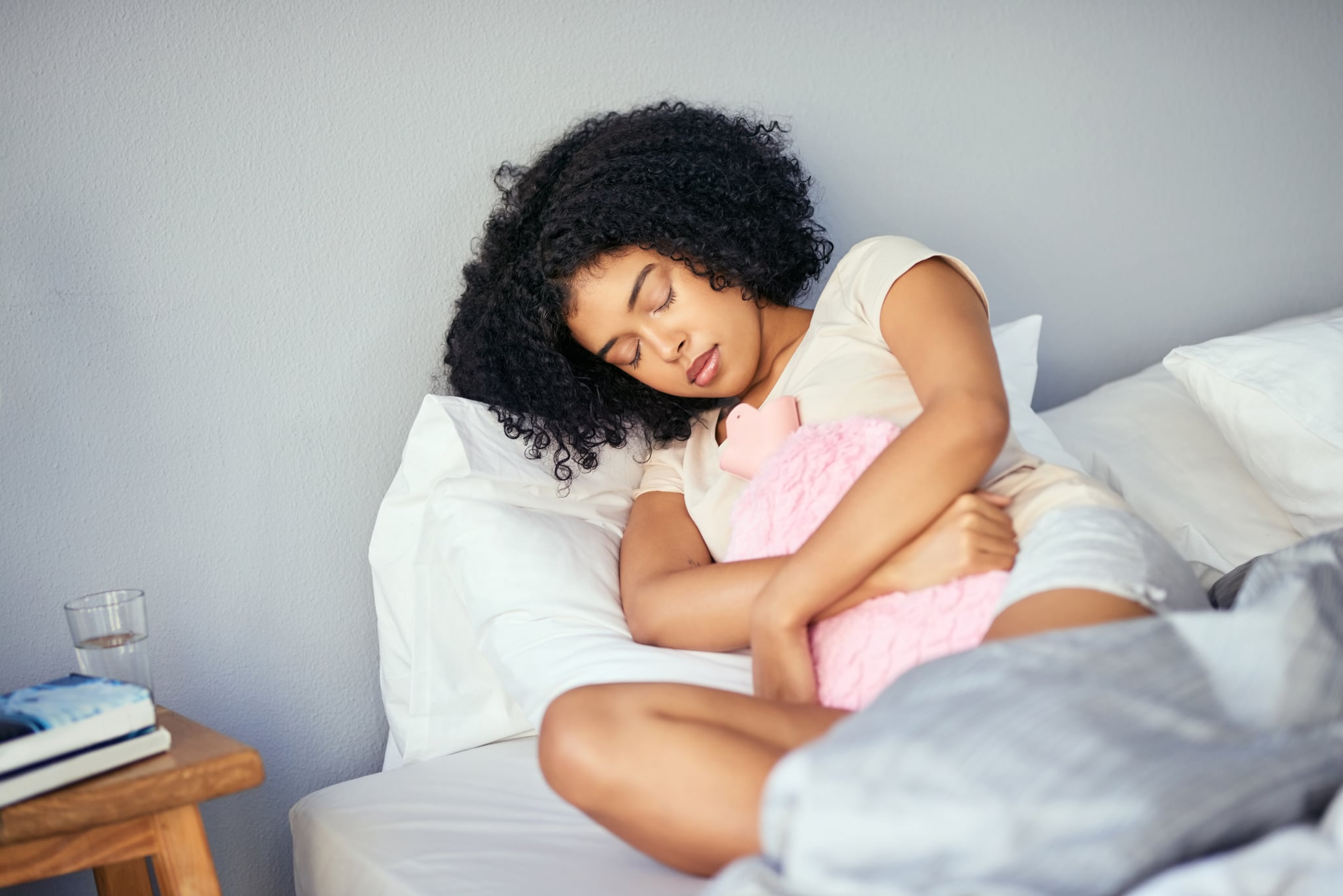 It's fair to say that endometriosis is a complex disease. It's said to affect around one in 10 women of childbearing age in the UK, yet little is known about its causes, and unfortunately, there's no cure. Despite how common it is, it's an incredibly difficult condition to diagnose. This is because many of the symptoms found in patients with endometriosis can also point towards a number of other conditions — one of the most notable being irritable bowel syndrome — as well as patients having more than one condition that interlink. In addition to this, there is little research in the field, which subsequently draws theories about the condition rather than conclusions.

It's also important to note that with endometriosis, the level of symptoms doesn't equal the extent or severity of the condition. Some people have severe endometriosis with very few symptoms, and others can have debilitating symptoms with minimal endometriosis present. "The effects of the disease are not entirely predictable and will depend on the site of the endometriosis, as well as the presence of any additional risk factors or medical conditions," said Dr Arvind Vashisht, consultant gynaecologist at King Edward VII's Hospital. In addition to this, "some of the symptoms may initially be cyclical (associated in the buildup, or at the time of the period), but for some women, they may get more diffuse chronic pain and widespread symptoms," Dr Vashisht said.

Related:
Experts Have Released Guidance on Dealing With Endometriosis During the Coronavirus Outbreak

Having said that, it's important to know what the symptoms of endometriosis are to enable you to track them and to use this insight to your and your doctor's advantage during medical appointments. Dr Shree Datta, a top rated consultant obstetrician and gynaecologist rated on Doctify usually tells patients to "note down symptoms and periods in an app or in diary before making an appointment," to better diagnose and move forward with treatment if necessary.

We asked five professionals who are endometriosis experts — Dr Vashisht; Dr Preethi Daniel, a clinical director at London Doctors Clinic; Dr Victoria Walker, an expert at fertility centre Institut Marques; Dr Laura Joigneau Prieto, a doctor specialising in gynaecology at Zava; and Dr Datta — to share what symptoms to look out for and symptoms to mention to your doctor if you suspect you may have endometriosis.

Related:
Exactly What Happens During a Laparoscopy For Endometriosis, From Someone Who's Had One
Image Source: Getty / LaylaBird
EndometriosisHealth