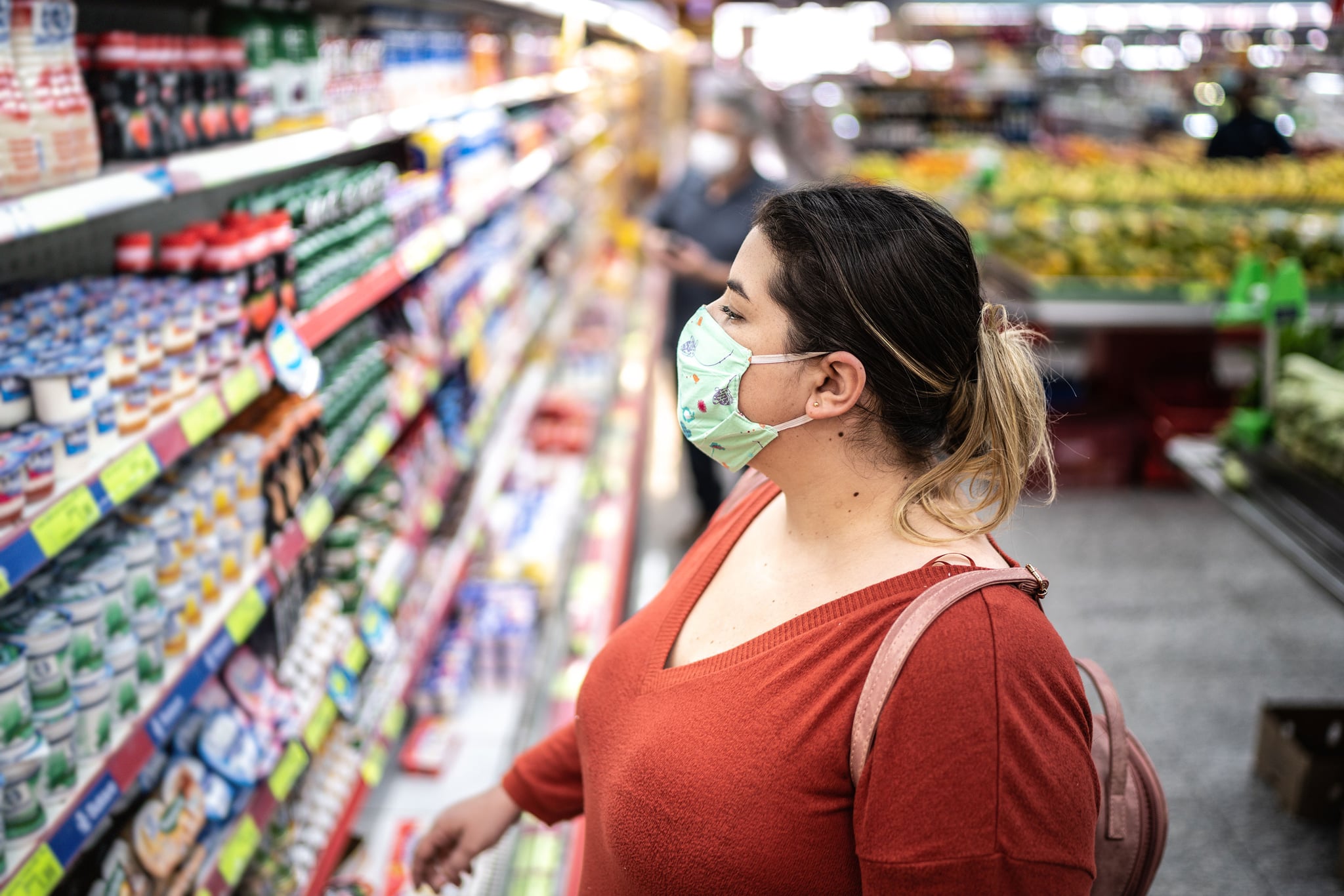 While the world anxiously awaits the development of a safe and effective coronavirus vaccine, one of the best things we can do is follow the CDC's recommendation to wear face masks because they help prevent the spread of respiratory droplets to others. But could wearing a mask also protect the wearer? In a recent commentary published in the New England Journal of Medicine, scientists shared an unproven theory that wearing a mask could provide the wearer with virus immunity. The scientists believe the mask could allow exposure to just enough of the virus to trigger a protective immune response.

This is a form of variolation and is described in a New York Times article as "the deliberate exposure to a pathogen to generate a protective immune response." It's not a new method, as it was tried against smallpox, but it's a risky practice that was stopped since it resulted in many deaths. It did, however, inspire the way we create modern vaccines.

To be clear: the scientists are by no means telling people to go out and expose themselves to the coronavirus or to have "pox parties" like we did when I was a kid to spread chicken pox. Masked exposure is definitely not the same as getting a vaccine (which we don't have yet). But from data gathered from animals exposed to the coronavirus and insights from what scientists know about other diseases, it suggests that if we can cut down on the number of viruses that encounter a person's airway, it might reduce the wearer's chances of getting sick.

Related:
How Long Can You Safely Work Out in a Mask? Experts Say It Depends on These Factors

And just like the way a vaccine works, scientists argue that if a small number of pathogens are able to slip through the mask, it might trigger the body's production of immune cells, which can remember the virus during future exposures and be able to fight it off. This also theorizes that if a person does get sick, they might not get as severe a case.

We know a person can have the coronavirus and be asymptomatic. And Monica Gandhi, MD, MPH, an infectious-disease physician at the University of California and one of the commentary's authors, said, "If you can drive up rates of asymptomatic infection with masks, maybe that becomes a way to variolate the population."

This variolation theory depends on two assumptions that are difficult for scientists to prove, since the coronavirus has only been studied for a few months. One assumption is that lower doses (exposure) of the virus lead to less-severe illness. The other assumption is that mild or asymptomatic infections can spur long-term protection against future cases of illness. While studies in hamsters and even human observations of masked people in crowds support this idea, the mechanics of airborne transmission are still not fully understood by scientists.

Obviously, this theory can not be ethically tested, as it would mean exposing masked people to unmasked people with the virus. Scientists not involved in sharing this theory were intrigued by the idea but agree that we don't have enough data to support it, according to The New York Times. They also worry that this could encourage people to stop wearing masks if they feel like masks don't offer as much protection as they thought.

Even if scientists could potentially figure out a low dose to expose people to, it would vary from person to person. That's because as explained in the New York Times article, "factors like genetics, a person's immune status, and the architecture of their nasal passages can all influence how much virus can colonize the respiratory tract," said Jyothi Rengarajan, PhD, an expert in vaccines and infectious disease at Emory University.

Angela Rasmussen, PhD, a virologist at Columbia University, is sceptical and wants to remind people that vaccines are inherently less dangerous than actual infections. Also, unlike vaccines, if variolation is used, people are contagious to others, which would spread the virus even more.

In light of this theory, which is just that — an unproven theory — you should absolutely still follow the recommended prevention strategies mentioned above including social distancing, avoiding crowds, thorough handwashing, and mask wearing. 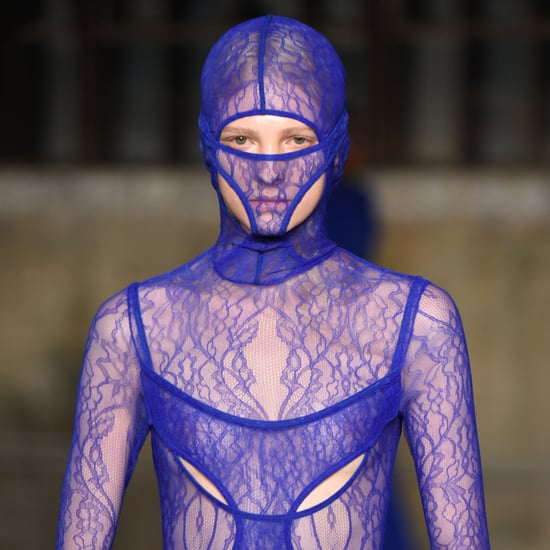