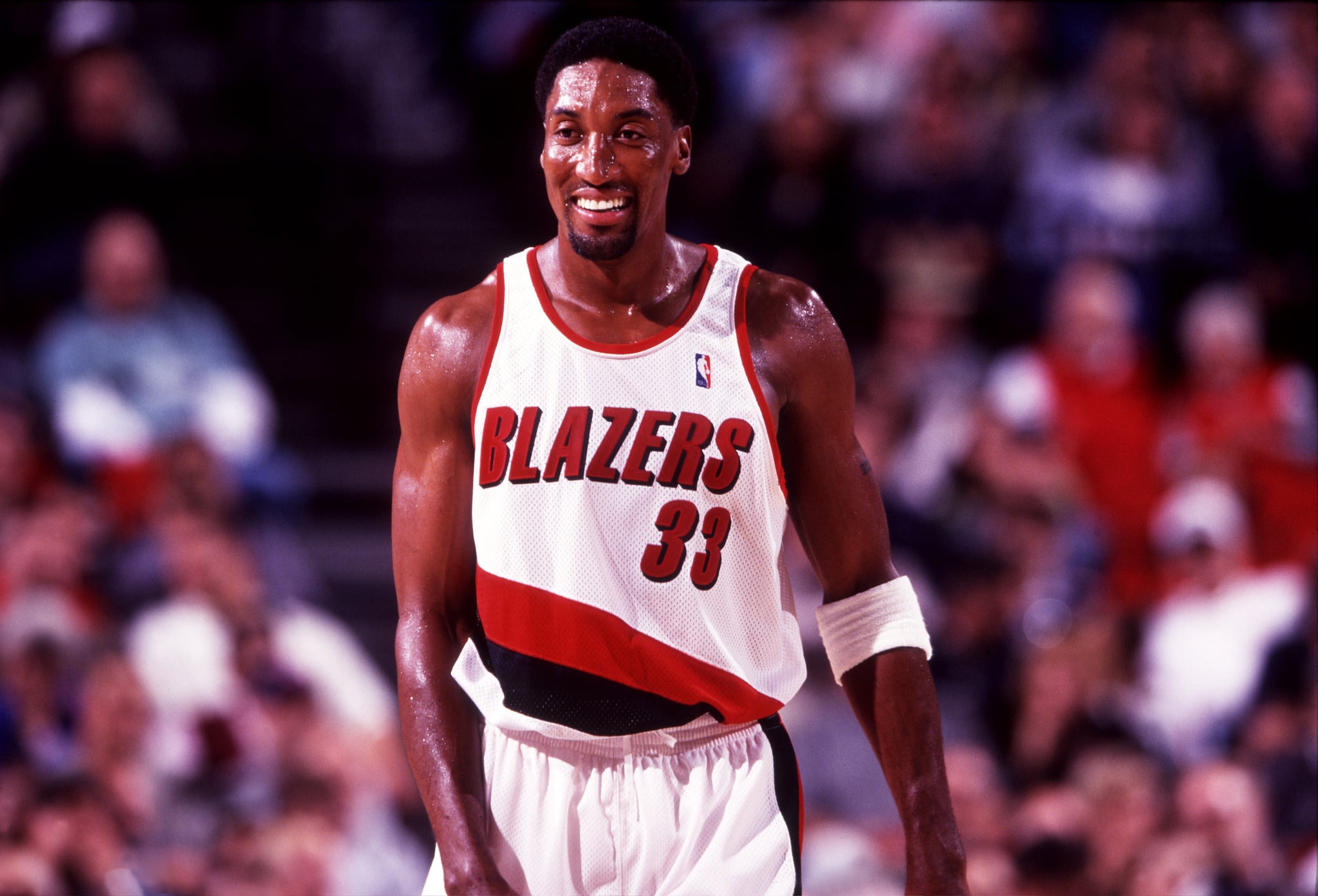 Scottie Pippen was an essential part of the the legendary 1990s Chicago Bulls team, but as the ESPN docuseries The Last Dance reveals, tensions between the star forward and management eventually led to his departure. Here's how it played out, and how Pippen came to end his career in the city where it started.

Pippen's final season with the Bulls — at least for his first stint with the team — was significantly complicated by internal politics, with both Pippen and general manager Jerry Krause threatening to sever ties at different points. Ultimately, he stuck around through the 1998 NBA Finals, where he and his teammates won the title yet again, marking the Bulls's second three-peat in a single decade.

Later that year, Pippen was traded to the Houston Rockets in exchange for Roy Rogers and a draft pick in the upcoming NBA draft. In an excerpt from Krause's memoirs, as published by NBC Sports, Krause revealed the trade was a "gift" to Pippen, not a punishment. Pippen had been unable to get the kind of salary he (and others) believed he deserved, so Krause helped arrange a trade that would increase his earnings. "Pippen's agents asked us to do Scottie a favour. By doing a sign-and-trade with Houston, Scottie could get more than $20 million more than he could by just signing a straight-out contract. Jerry [Reinsdorf] and I gave him his going-away present," Krause revealed. And it worked: according to USA Today, Pippen's one-season contract with the Rockets was worth $11 million — approximately four times what he made the previous season with the Bulls.

Pippen stayed with the Rockets for just one season, which ended with a disappointing early elimination from the playoffs. He openly admitted he wanted to be traded, which caused some controversy — and he ultimately got his wish, when he was traded to the Portland Trailblazers in exchange for six other players. In the end, Pippen spent four years playing for Portland. The team made the playoffs all four years, but failed to reach the championship. Financially, Pippen's years with the Trailblazers were the most lucrative of his career, helping him surpass his more famous Bulls teammates in overall earnings.

Pippen returned to Chicago in 2003, where he played for two more seasons as a sort of "elder statesman" to usher in a new generation. In Oct. 2004, he announced his retirement. "After 17 years, I got all the basketball out of me I possibly could," he said in a statement at the time. "There won't be any return for me." His retirement came at age 39, after a lengthy career that included six NBA championships — all with the Bulls.