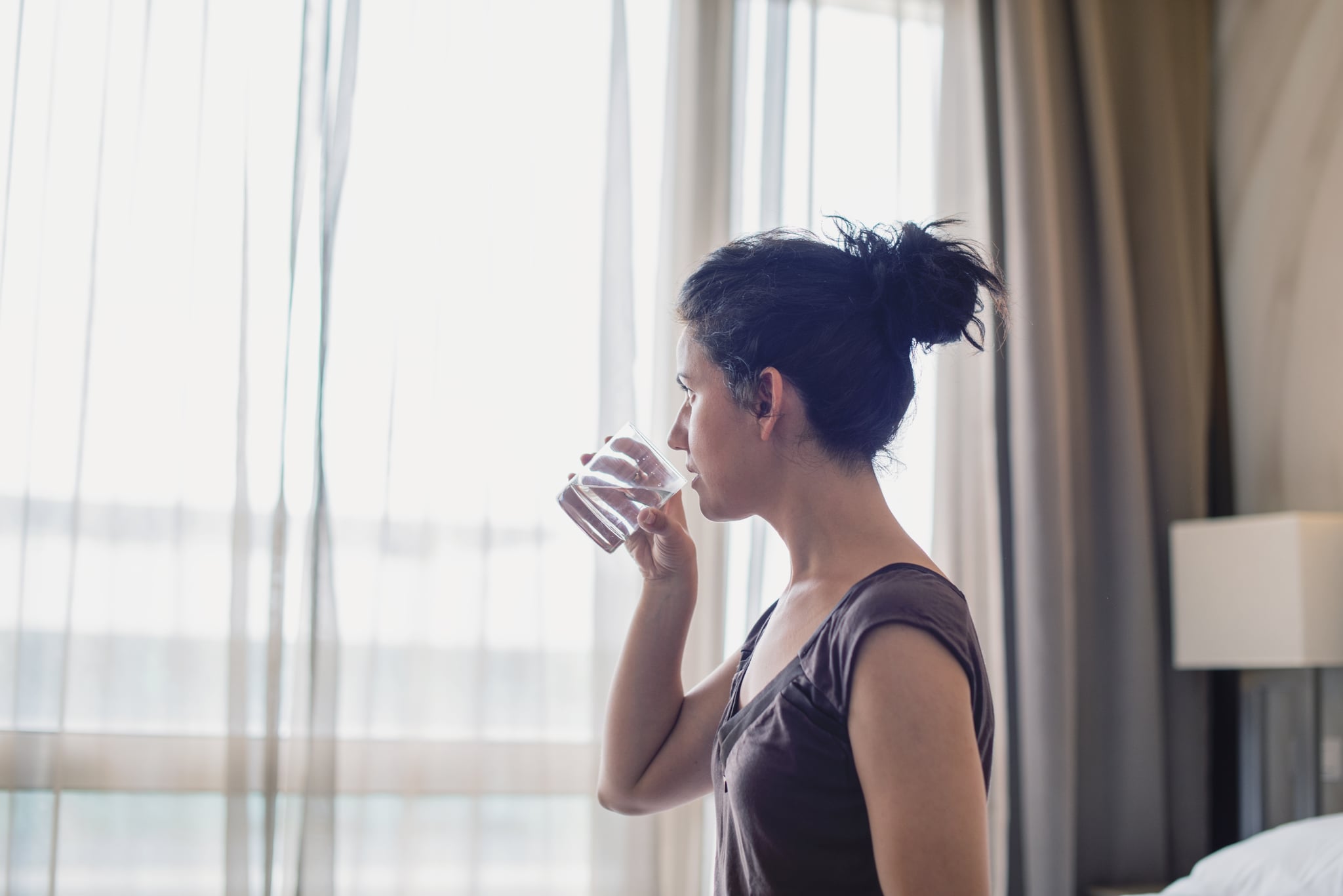 When your birth control fails, the morning-after pill is often the most reliable way to prevent an unplanned pregnancy — but that largely depends on where you are in your cycle.

Jill Krapf, MD, a board-certified ob-gyn in Washington, DC, explained that you're most likely to get pregnant in the five days leading up to ovulation or in the 24 hours after an egg is released. "During ovulation, your ovary will release an egg, which is triggered by the 'surge' of the luteinizing hormone (LH)," Dr. Krapf told POPSUGAR. "Once the egg is released, it can be fertilized by sperm — which can live inside a woman's body for up to six days after sex — from intercourse occurring any time during the fertile window."

Related:
The 7 Most Common Myths About the Morning-After Pill, According to Ob-Gyns

Though there are two different forms of the morning-after pill, they both have one thing in common: the pills prevent pregnancy by first preventing ovulation. Levonorgestrel pills like Plan B work by blocking the LH surge, which in turn prevents the egg from being released from the ovary. Ulipristal acetate (UPA) pills like Ella, on the other hand, work to delay ovulation even after LH has begun to spike. (Just note that if you typically take prescription birth control pills, you'll need to skip them for five days after taking UPA. "Because of the progestin in the regular birth control pills, it can interfere with the action of the ulipristal acetate during this time period," Dr. Krapf said.)

While UPA might seem like the more effective option of the two, neither are effective if you've already ovulated. "Neither pill will prevent ovulation if taken on the day of the LH surge or later," Dr. Krapf said. Additionally, she stressed that the morning-after pill won't prevent implantation of a fertilized egg (or embryo).

So, if you're unsure of your risks — and what steps you should take next — it's best that you talk to your doctor before popping into a pharmacy to pick up the pill. You don't have to go it alone.