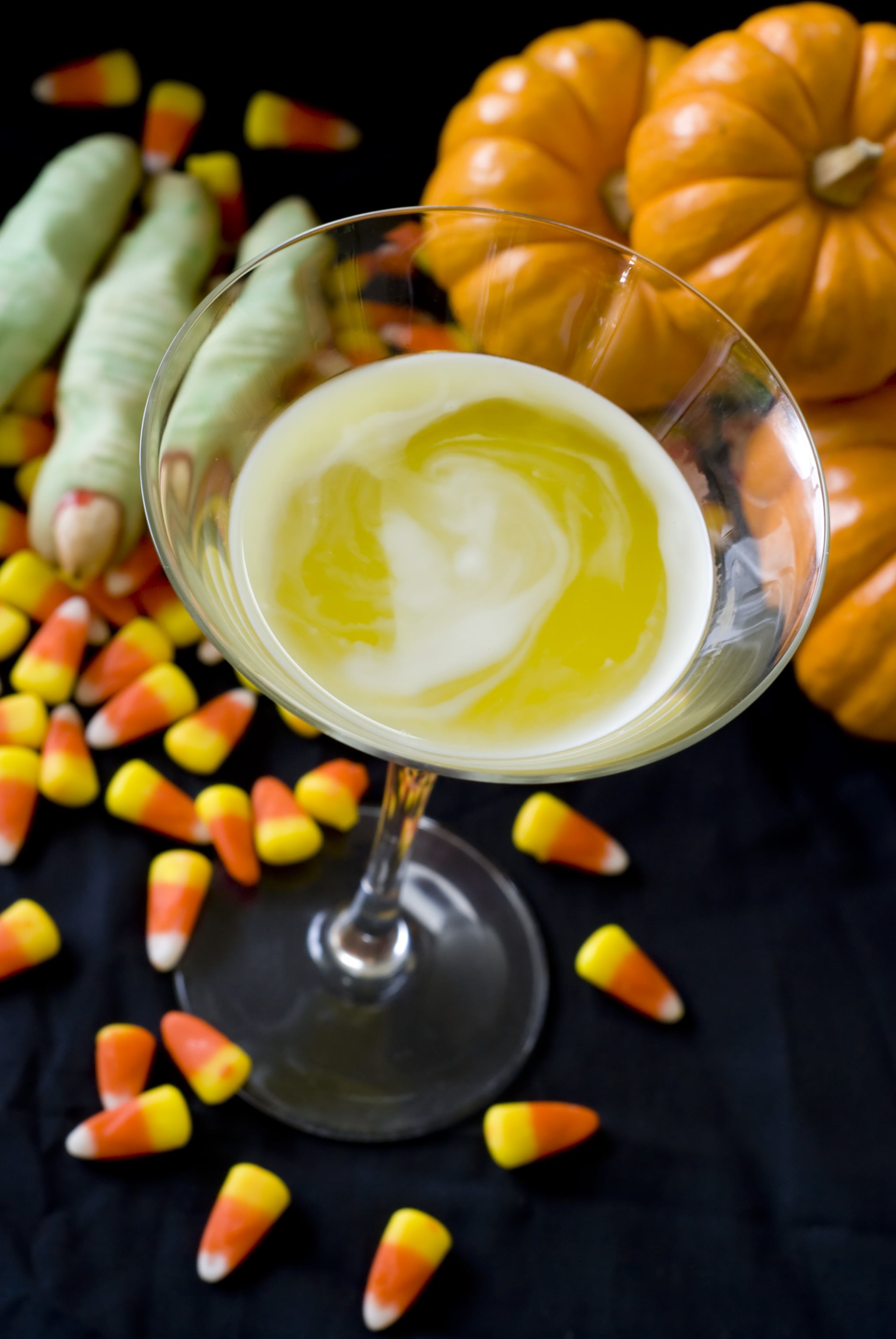 If you've gotten ahold of Bud Light Seltzer's Fall Flannel Pack (available until the end of October), chances are you've been craving more boozy fall-flavoured sips. Welp, you're out of luck in the Bud Light realm, because the beer company decided to prank us and announce a new seltzer flavour that, lo and behold, doesn't exist. Bud Light wrote in a since-deleted tweet, "Finally, a seltzer flavour literally everyone will love," with a picture of a candy-corn-flavoured Bud Light Seltzer that sarcastically states "everyone will love this" on top. First reactions from the Twitterverse? "I'm mad if this is a lie." And "is this real? I would like to try it." As well as "Give the people what they want!!!!"

So joke's on you, Bud Light! We want candy corn seltzer, and we want it now. While we now know this flavour doesn't exist, there are a handful of other fall-flavoured spiked seltzers on the market that are just as out-of-the-box sounding as this one! Nevertheless, it's important to note: Bud Light, we're fighting.

Maya Jama
Maya Jama's Halloween Party Was the Place to Be this Weekend, and the Costumes Were Epic
by Kara Kia 01/11