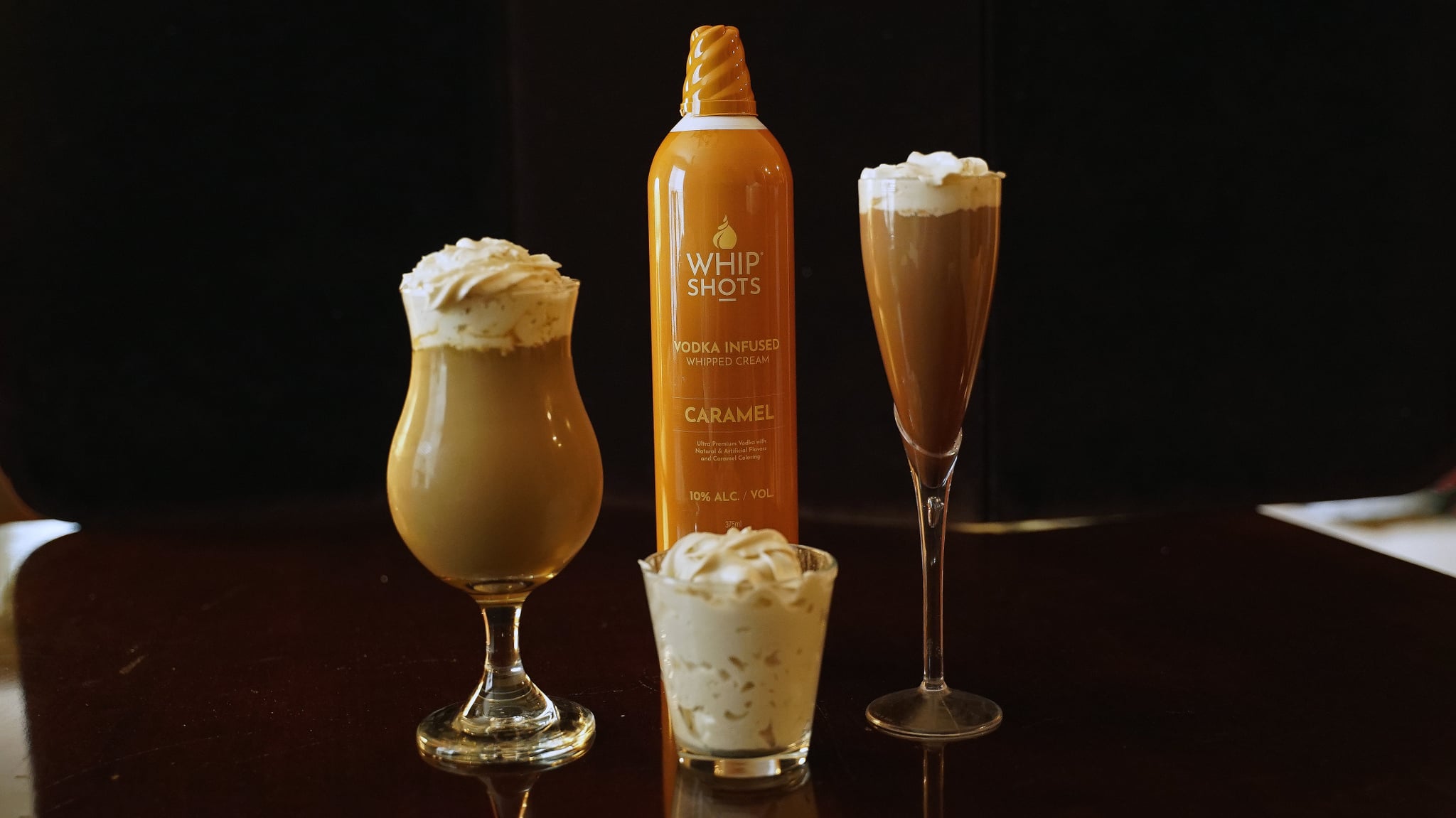 If you follow Cardi B on Instagram, you've probably seen her new brand of vodka-infused whipped cream. Whipshots, as they're called, are as highly raved about as they are difficult to get your hands on. There are only 500 cans of Whipshots sold in a given day, and they're available exclusively on the official Whipshots website every day in December, starting at 12 p.m. ET, until they sell out. Just to give you an idea of how popular they are, I hopped onto the website at 11:59 for the second "Whip Drop" following the release, and they were completely gone by 12:01. Luckily, I was able to snag a can of the caramel-flavoured Whipshots just before they went out of stock.

By early 2022, Cardi B's Whipshots will be available at retailers nationwide, and I suggest waiting until then to give them a try, if you choose to at all. I wanted to like Whipshots, but in my opinion, the caramel version is overrated. I spent $40 total to get my hands on the stuff — $20 for the 375ml can, plus a fixed shipping rate of $20 — and for that price, I'm pretty sure I could have bought a year's supply of regular whipped cream and been more satisfied. Even the biggest Cardi B fans would likely be disappointed, especially because there's no indication on the label that she's affiliated with the brand. If you never saw Cardi B's Instagram stories or the press surrounding the launch, you'd probably have no idea there was a collab. 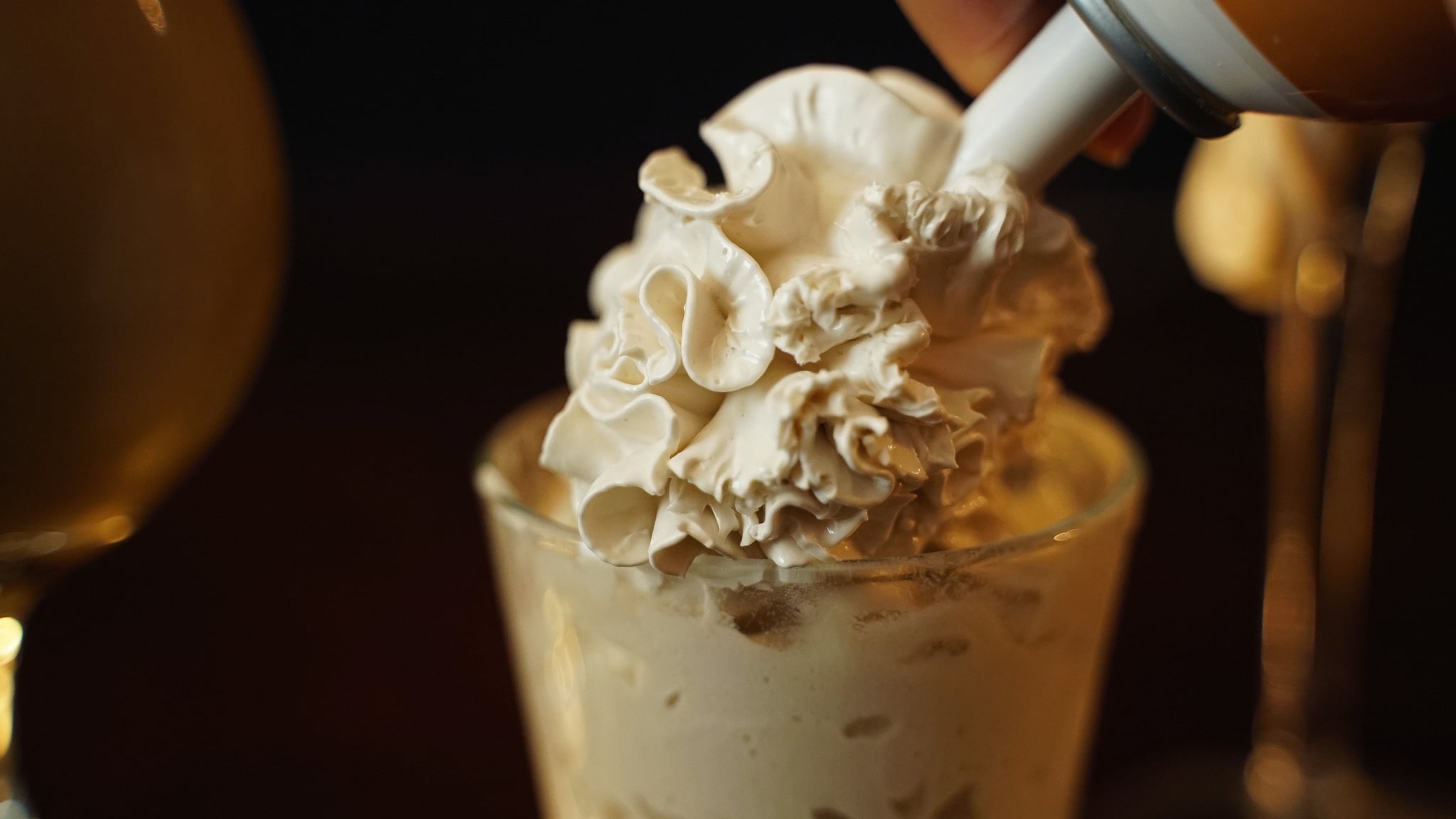 Whipshots' major selling point is that it's one of the only spiked whipped creams on the market. Cardi B's signature whipped cream has a generous ABV of 10 percent, and you can really taste the vodka in it — but in my experience, that was overshadowed by the very clearly artificial caramel flavouring. The consistency of this dairy-free topping also more closely resembled foam than actual whipped cream, and though it came out of the can nicely at first, it melted quickly. If canned cold foam is more up your alley, I'm sure you'd enjoy Whipshots more than I did.

I tried it with Baileys in a white Russian, and even made the Cardi Cocoa recipe from the Whipshots website, but unfortunately, I wasn't blown away by either of them. Perhaps you'll have better luck with the vanilla or mocha flavours, but based on this taste test, I fear Whipshots are largely a gimmick. The most exciting part for me was the thrill of buying a can before it sold out. In terms of flavour, texture, and price, however, it was a bit of a disappointment — sorry, Cardi B! 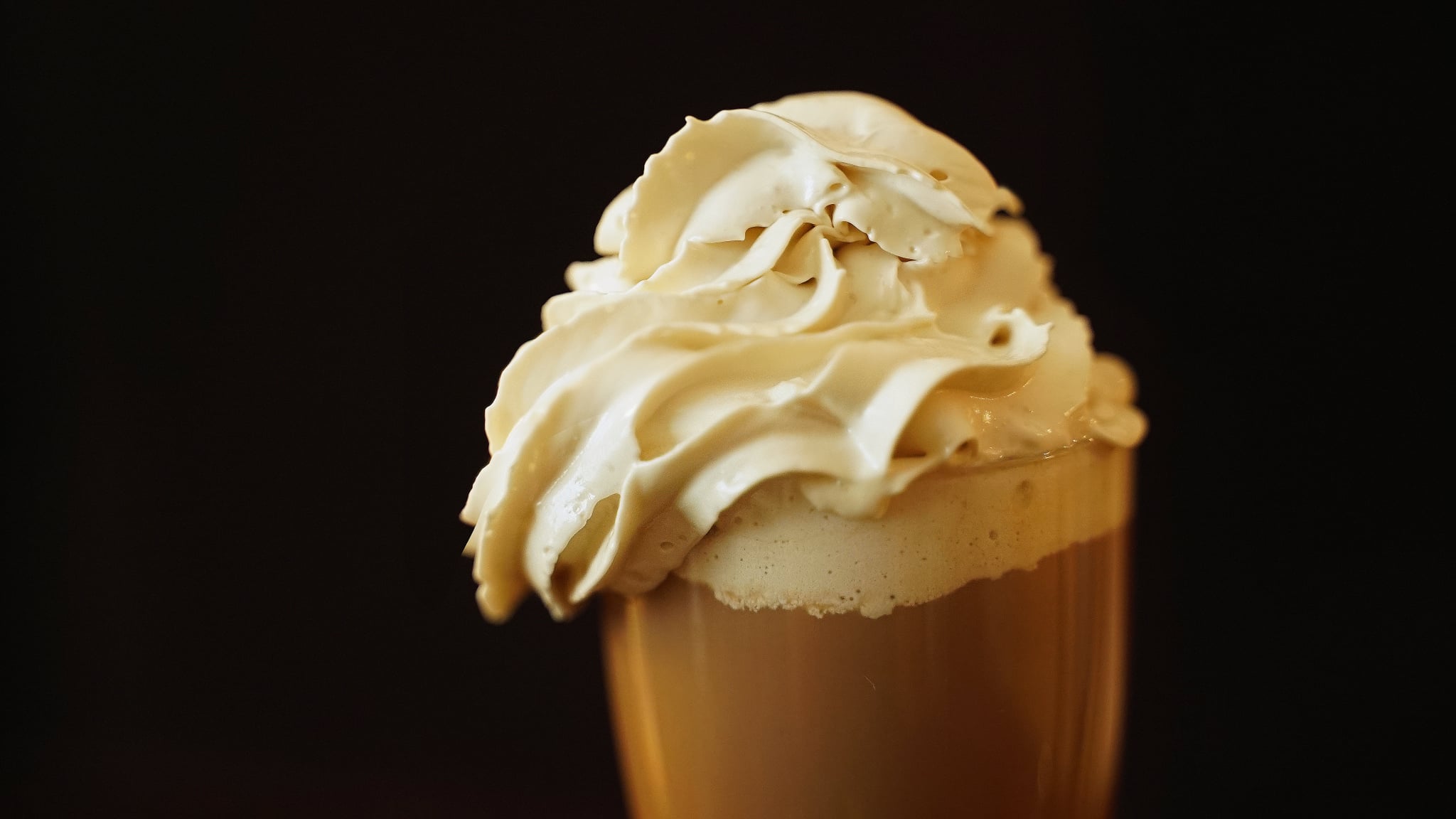 Makeup
I’ve Never Used a Lip Plumper, So I Tried This TikTok Favourite
by Ariel Baker 5 days ago

Makeup
TikTok Hyped Up This £45 Loose Powder, So I Put it to the Test
by Ariel Baker 1 week ago