We can all probably agree Disney's churros are far superior to any other, but what's the verdict on the parks' new churro-flavoured treats? Yep, Disney-goers have recently spotted cupcakes, marshmallow pops, candy apples, crispy rice treats, and cookies of the churro variety, and they're reportedly quite delicious. Among the slew of snacks, fans were particularly into the adorable Mickey-shaped churro cookies, described by one Instagrammer as the "perfect cookie for dipping in hot cocoa."

The soft-baked cinnamon confection is topped with swirls of cinnamon sugar icing, and for around $5, it can be purchased at Candy Palace at Disneyland and Big Top Souvenirs in Magic Kingdom at Disney World. Check out photos of the churro-flavoured treat ahead! 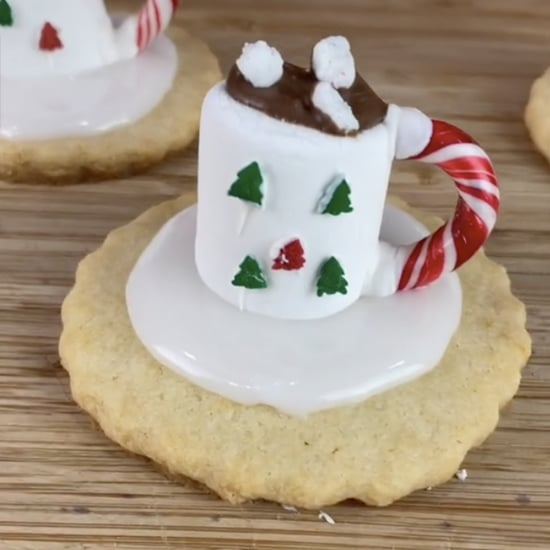