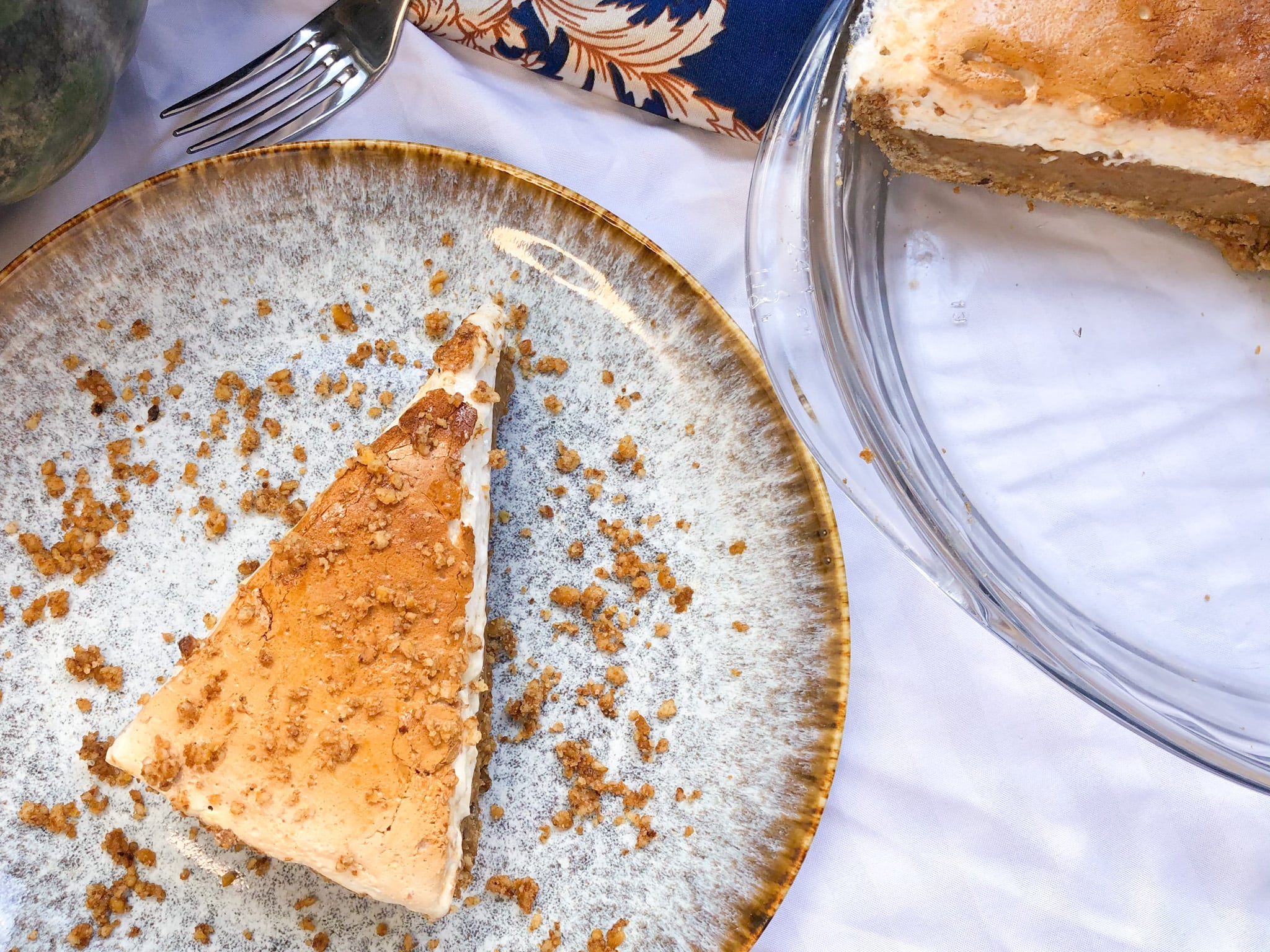 Of the many wonders that fall brings, comfort foods – especially pastries – rank highest on the list. Be it a flaky spiced apple hand pie or broiled candied sweet potatoes, the enticing flavours of allspice, cinnamon, and ginger are staples of the season that usually can't be missed — especially if you follow a plant-based lifestyle.

This Vegan Marshmallow Meringue Pumpkin Pie by A Whisk and Two Wands delivers in both flavour and ingredients, as it is free of animal byproducts such as dairy, eggs, and gelatin. With a sweet and salty crust, deliciously spiced pumpkin filling, and fluffy vegan marshmallow meringue topping, this pumpkin pie is a surefire hit for your next plant-based holiday meal.

The crust is a delicious, crumbly combination of pretzels, brown sugar, and coconut oil. 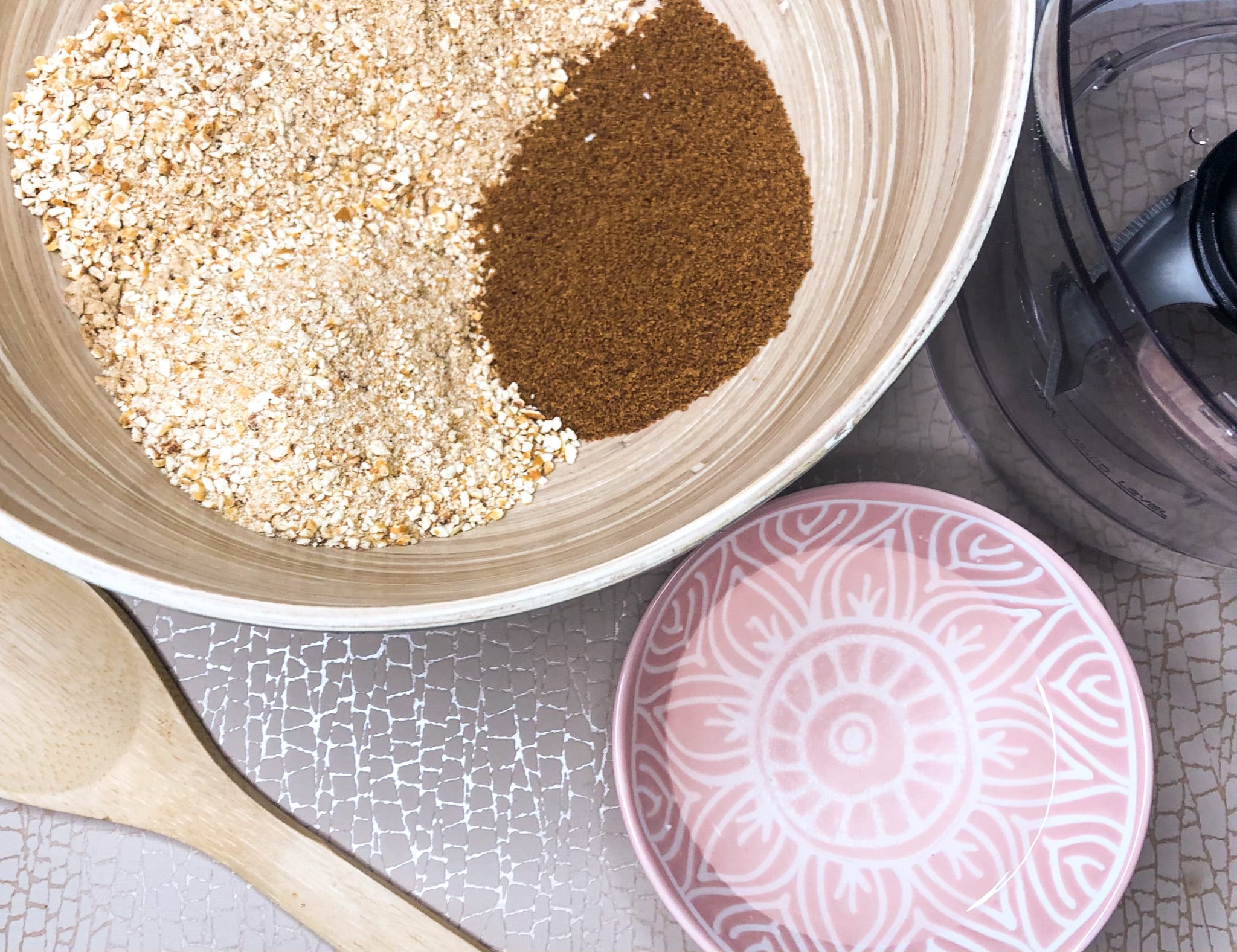 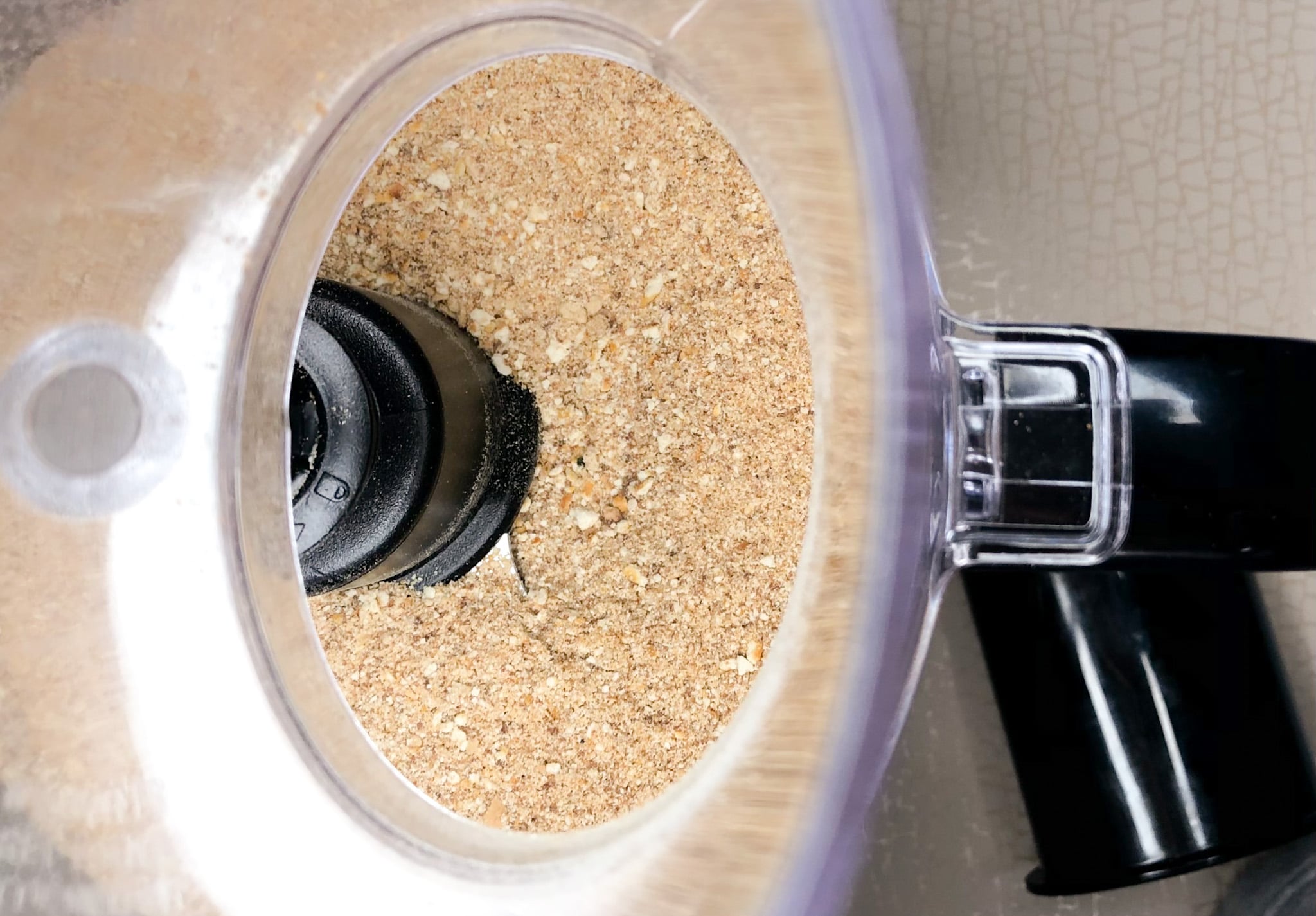 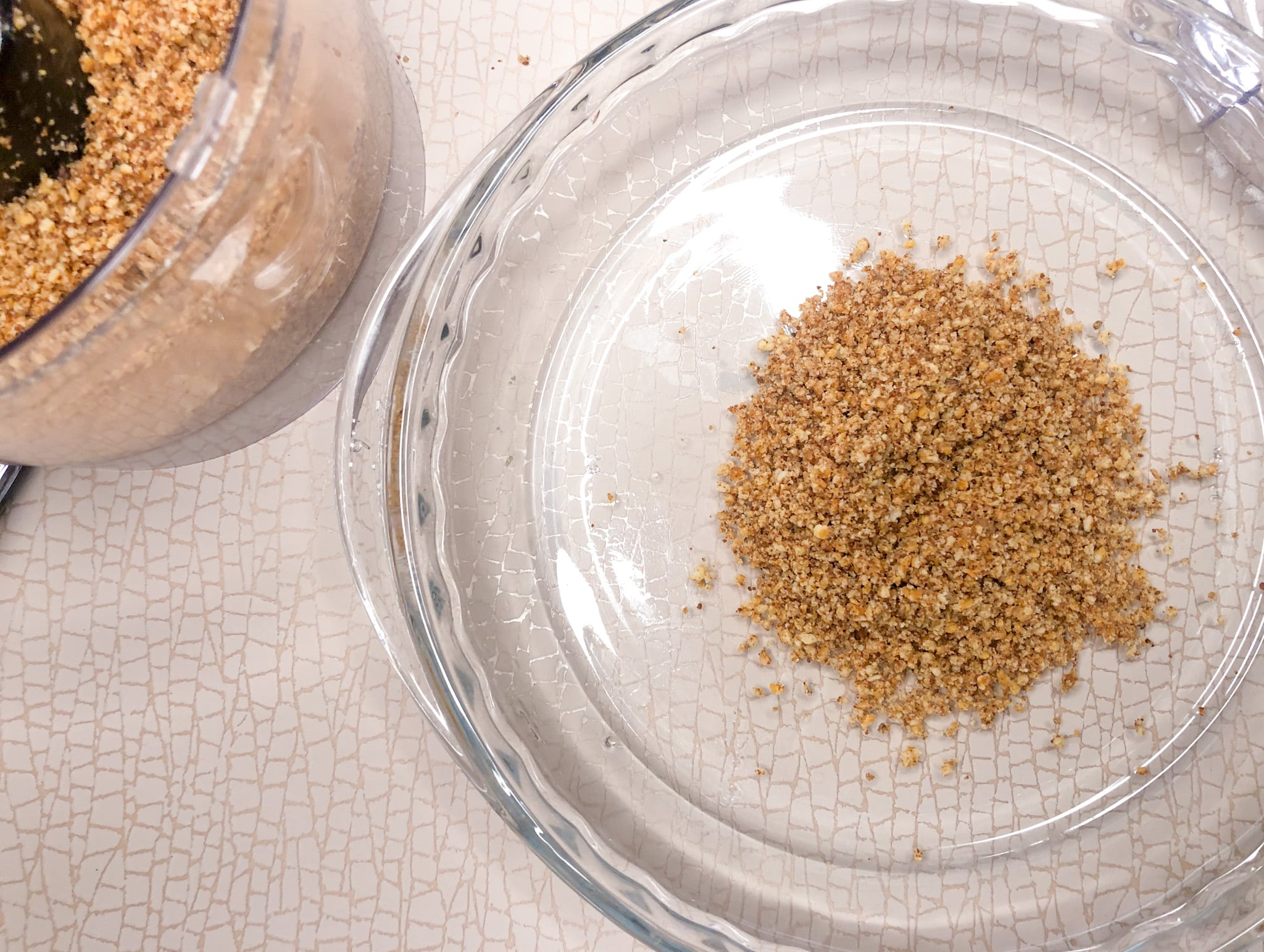 The crust before baking: 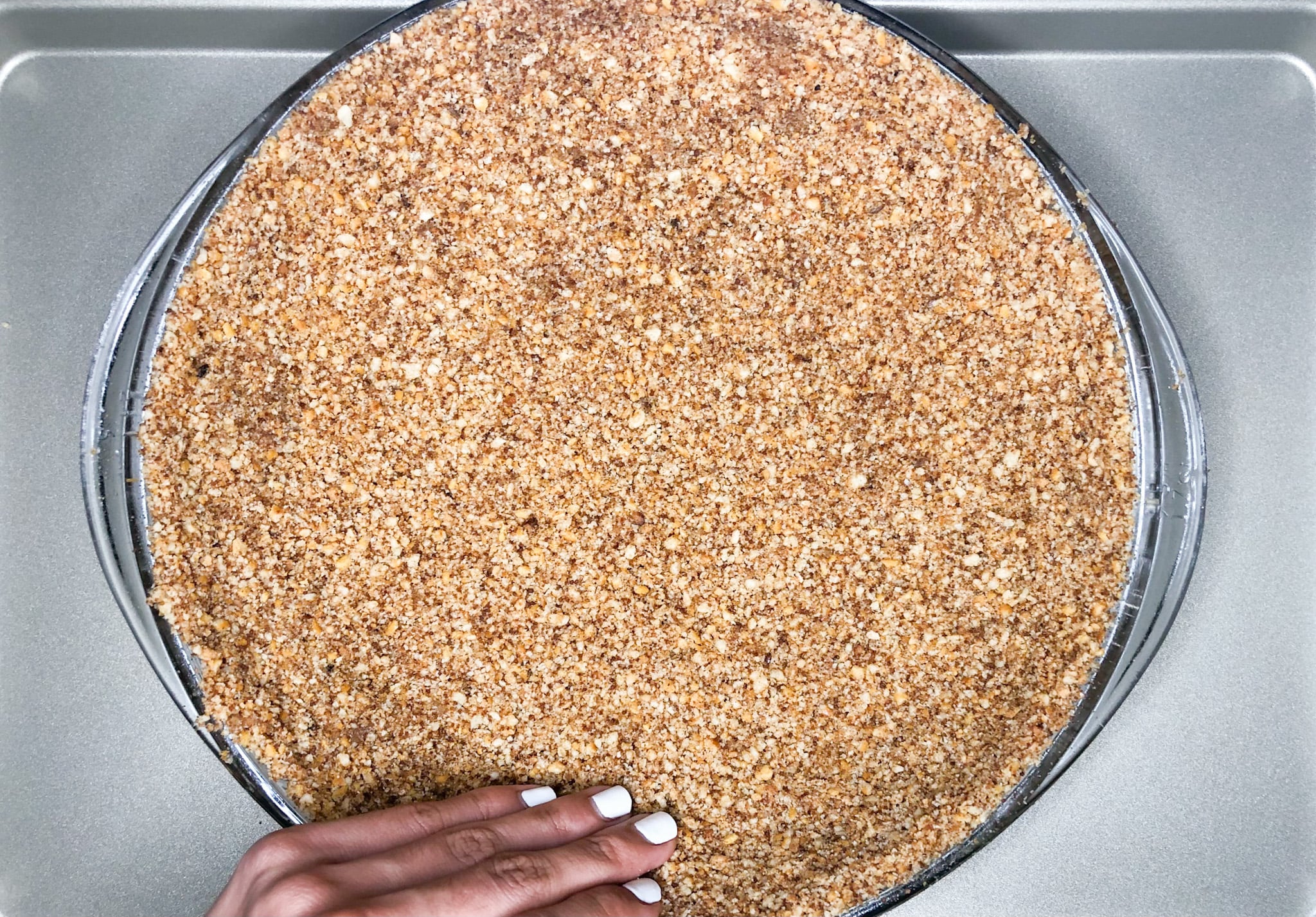 The crust after baking: 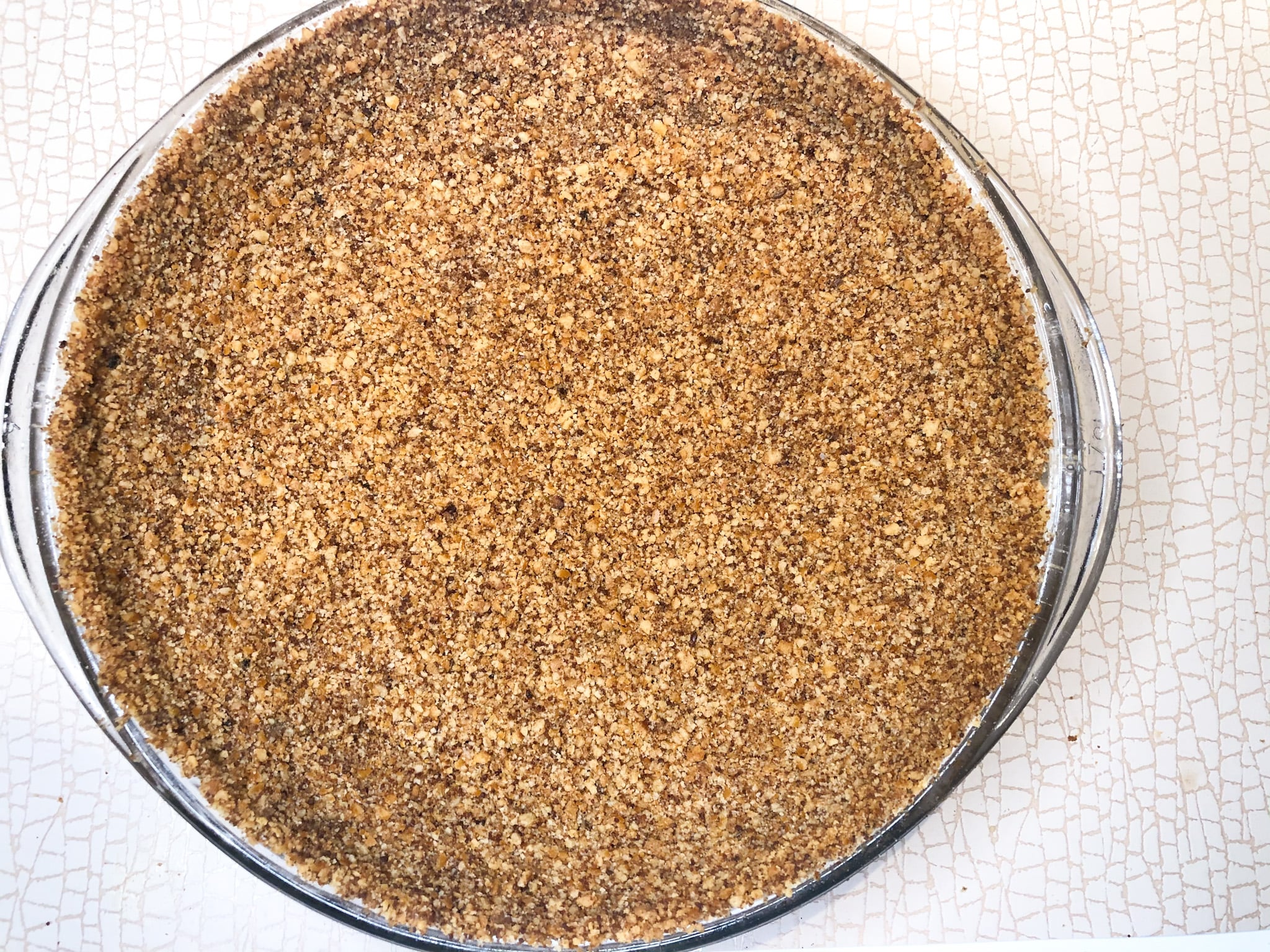 The vegan pie filling replaces milk with any unsweetened, dairy-free alternative and is sweetened with natural coconut. The pumpkin spice flavour adds a delicious aroma when the filling is simmering on the stove, and the cornflour gives it a thick, jiggly texture after a few minutes of bubbling. 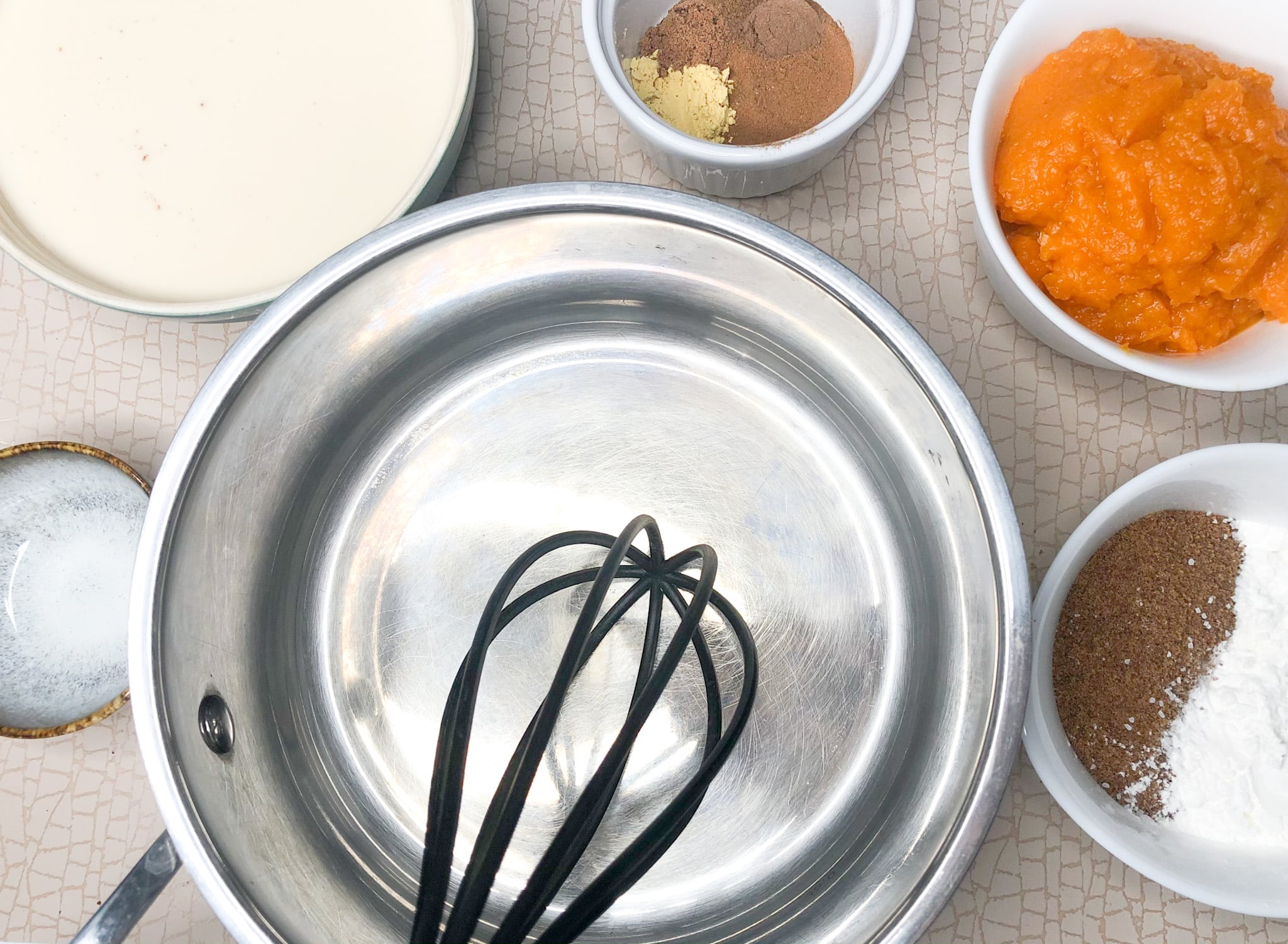 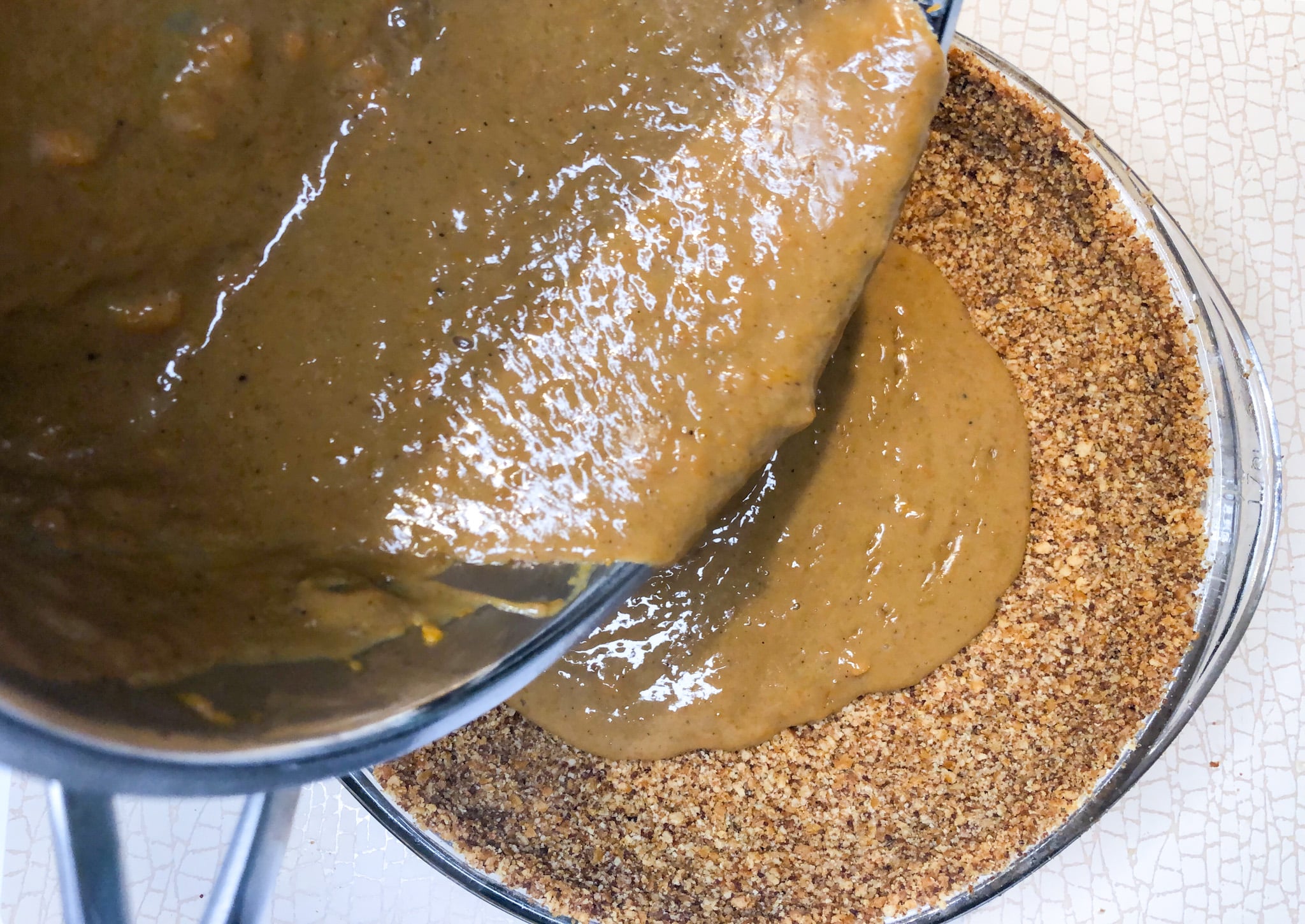 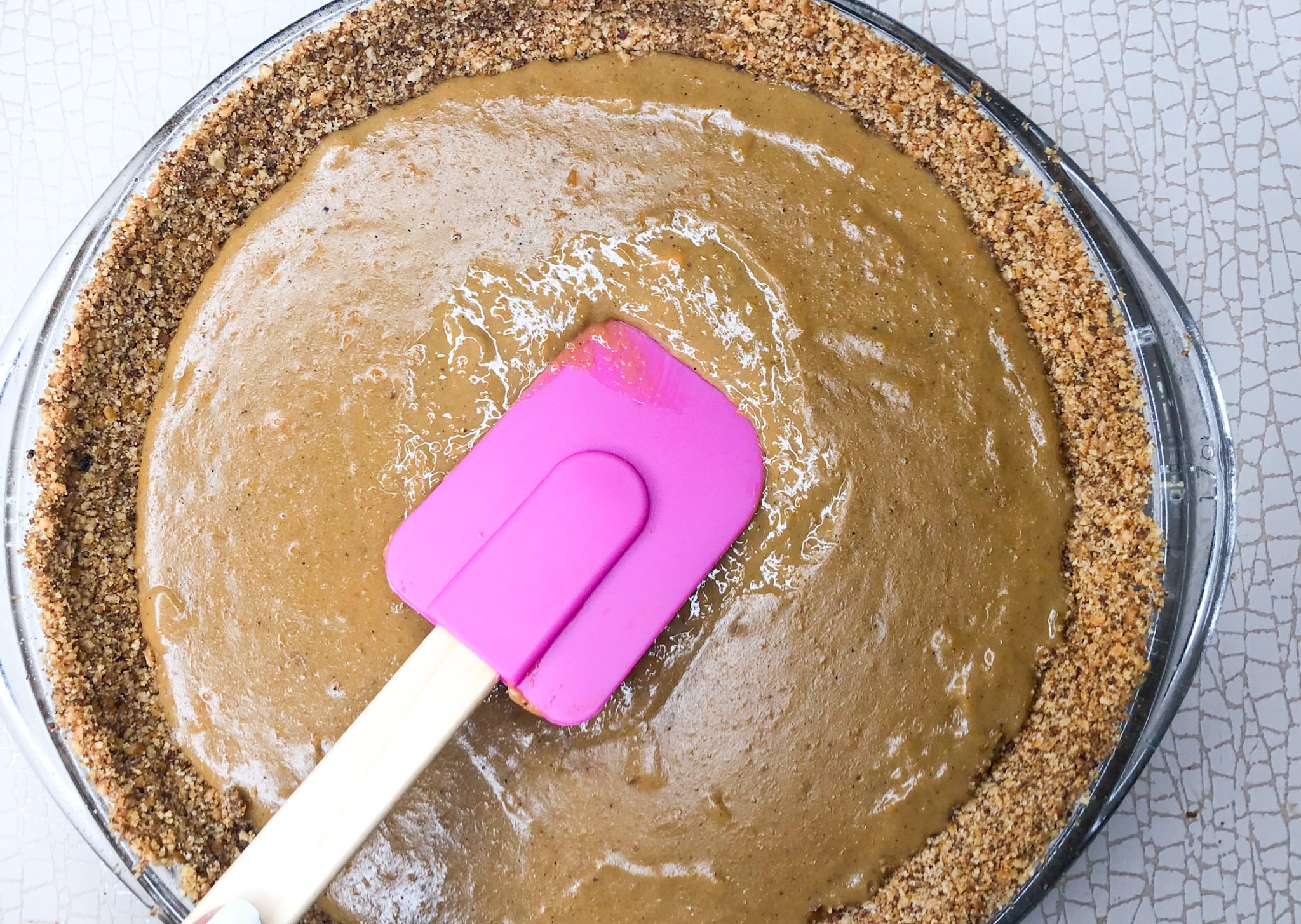 The meringue is made using aquafaba (the liquid from a can of chickpeas – make sure yours is unseasoned!) and cornflour, to which melted vegan marshmallows are added. In the original recipe, mini marshmallows are used in both vanilla and pumpkin flavours. In my kitchen, I used large vegan marshmallows in the flavour "vanilla." I found that the vegan marshmallows melted almost just as well as their gelatinous counterpart and just needed a little extra elbow grease in between microwave intervals to get them fully combined and melted. 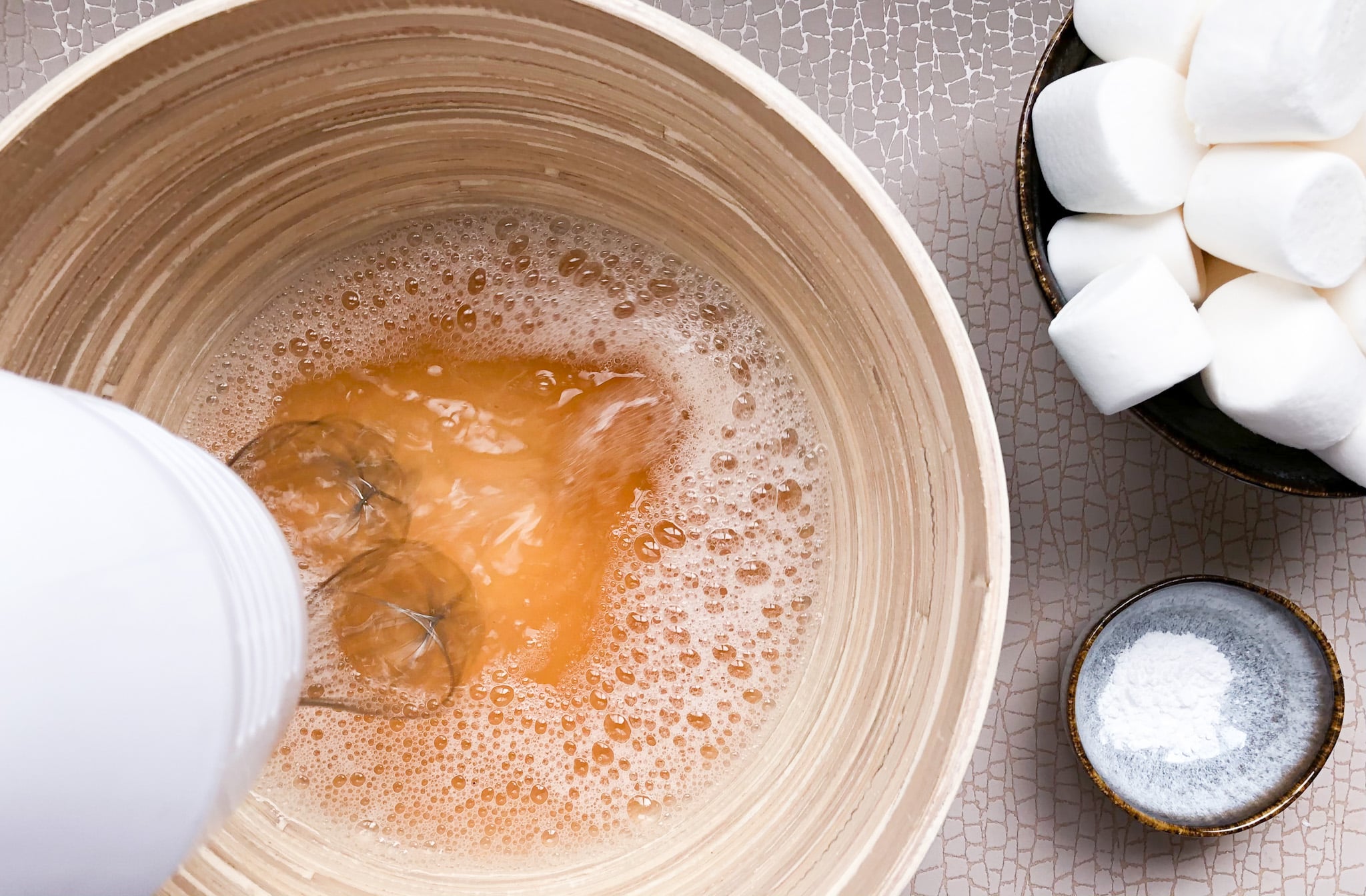 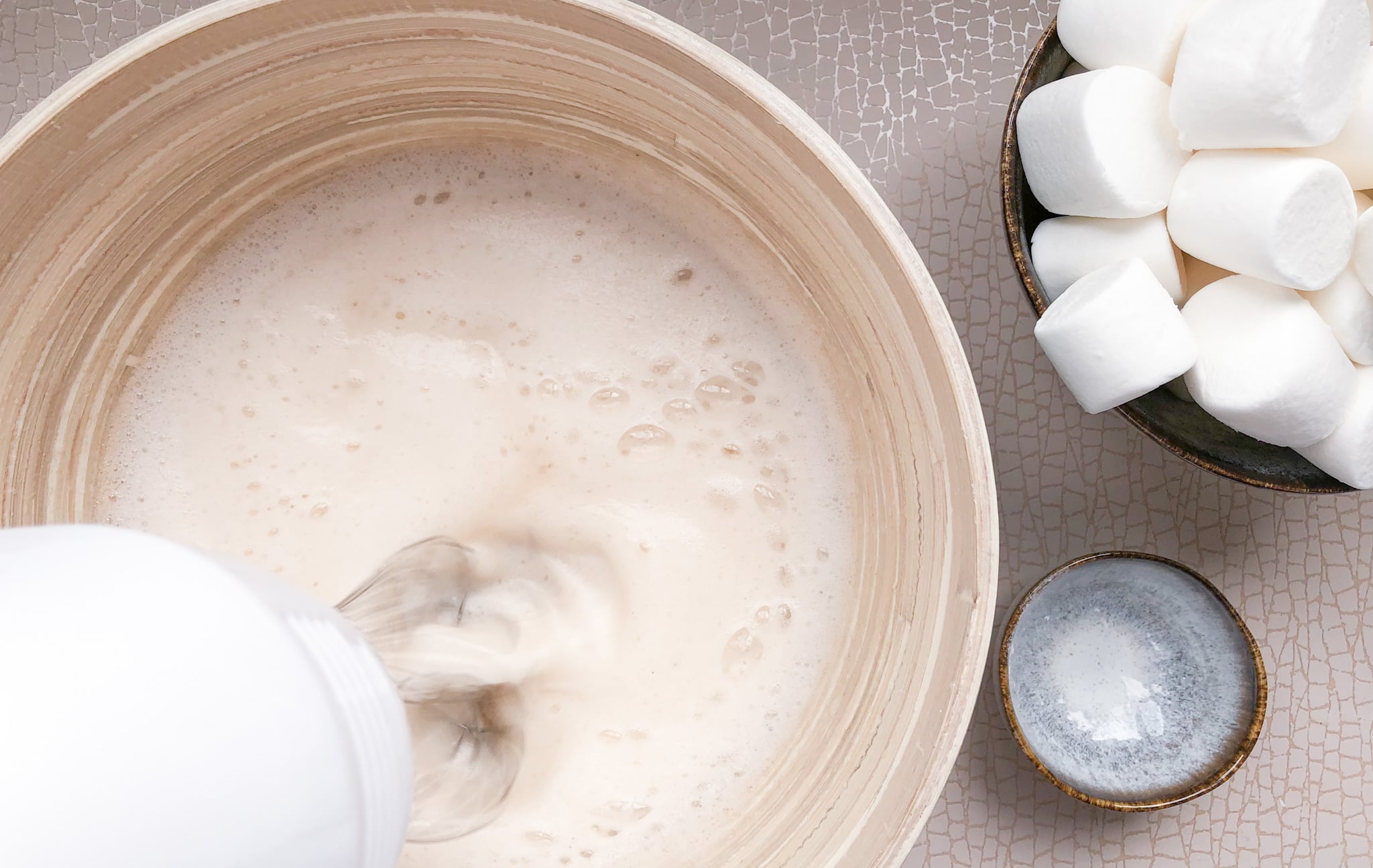 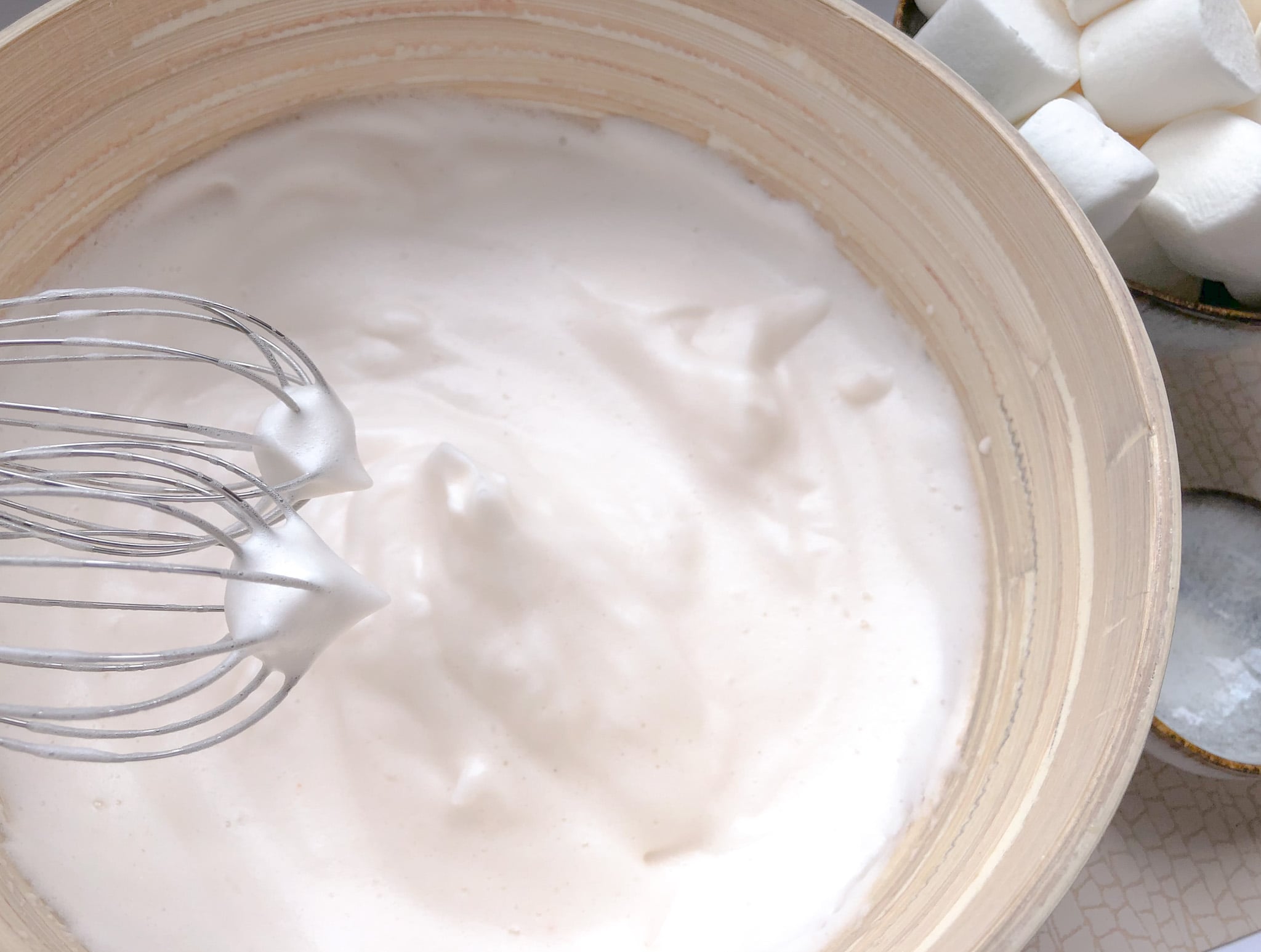 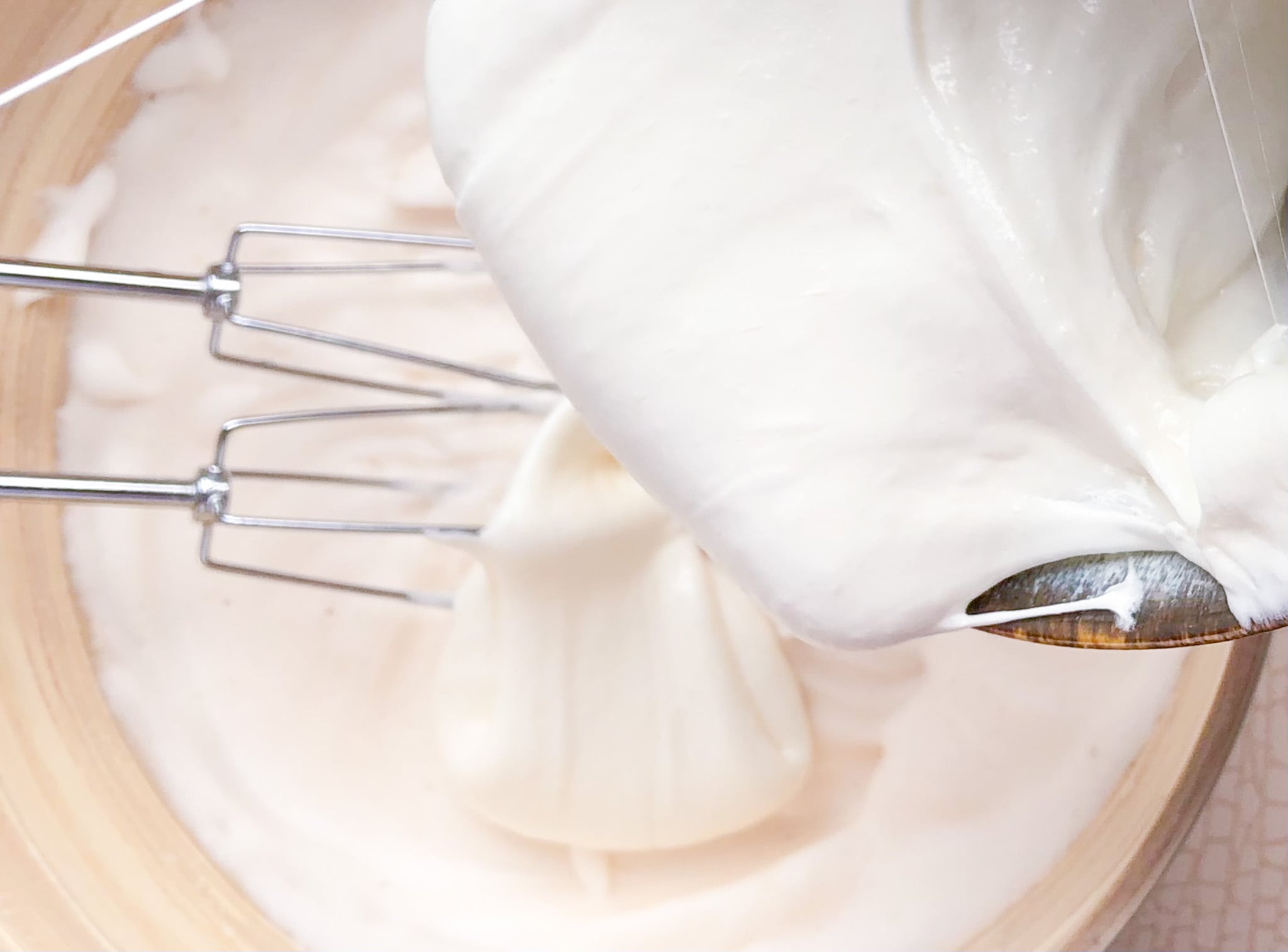 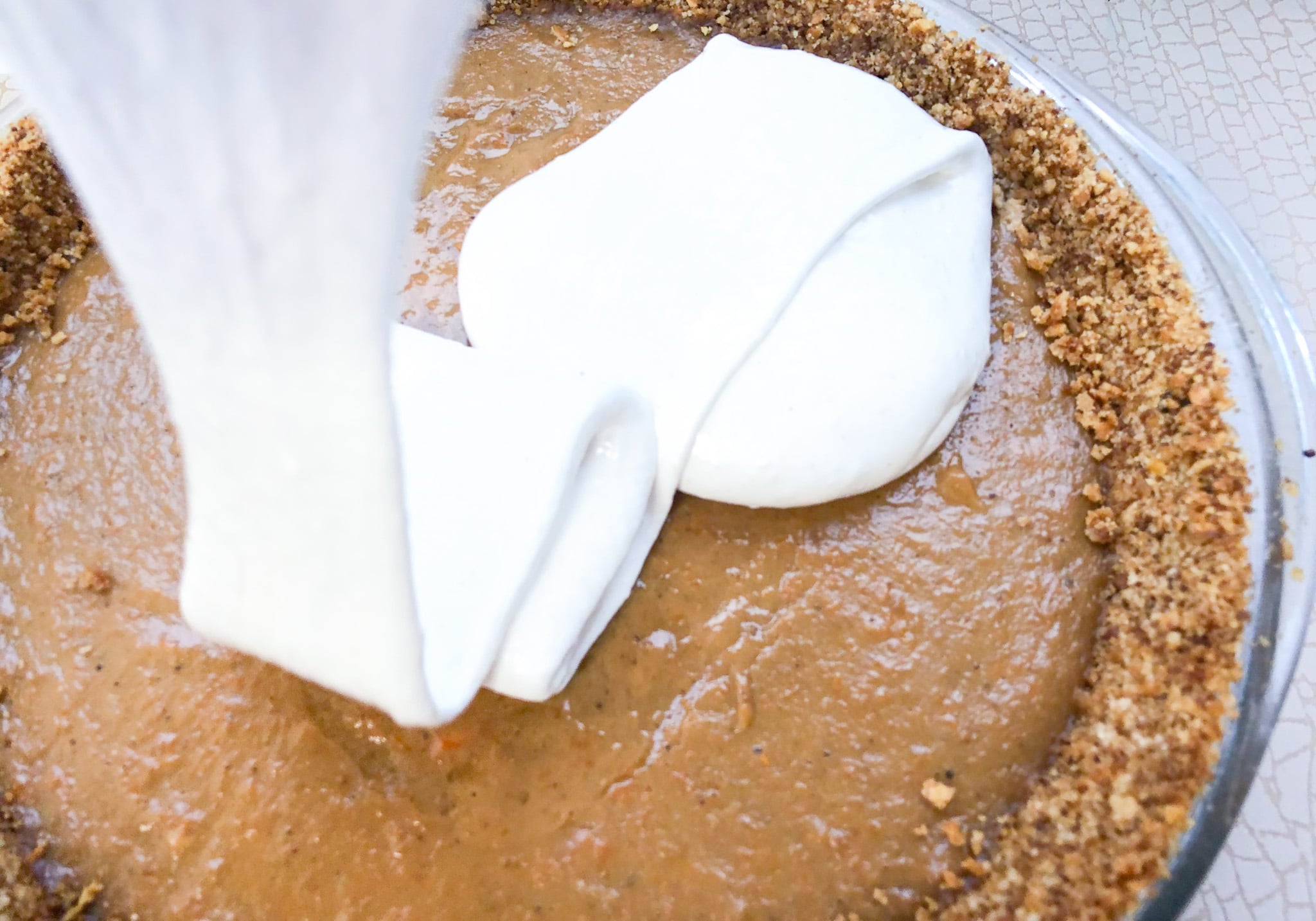 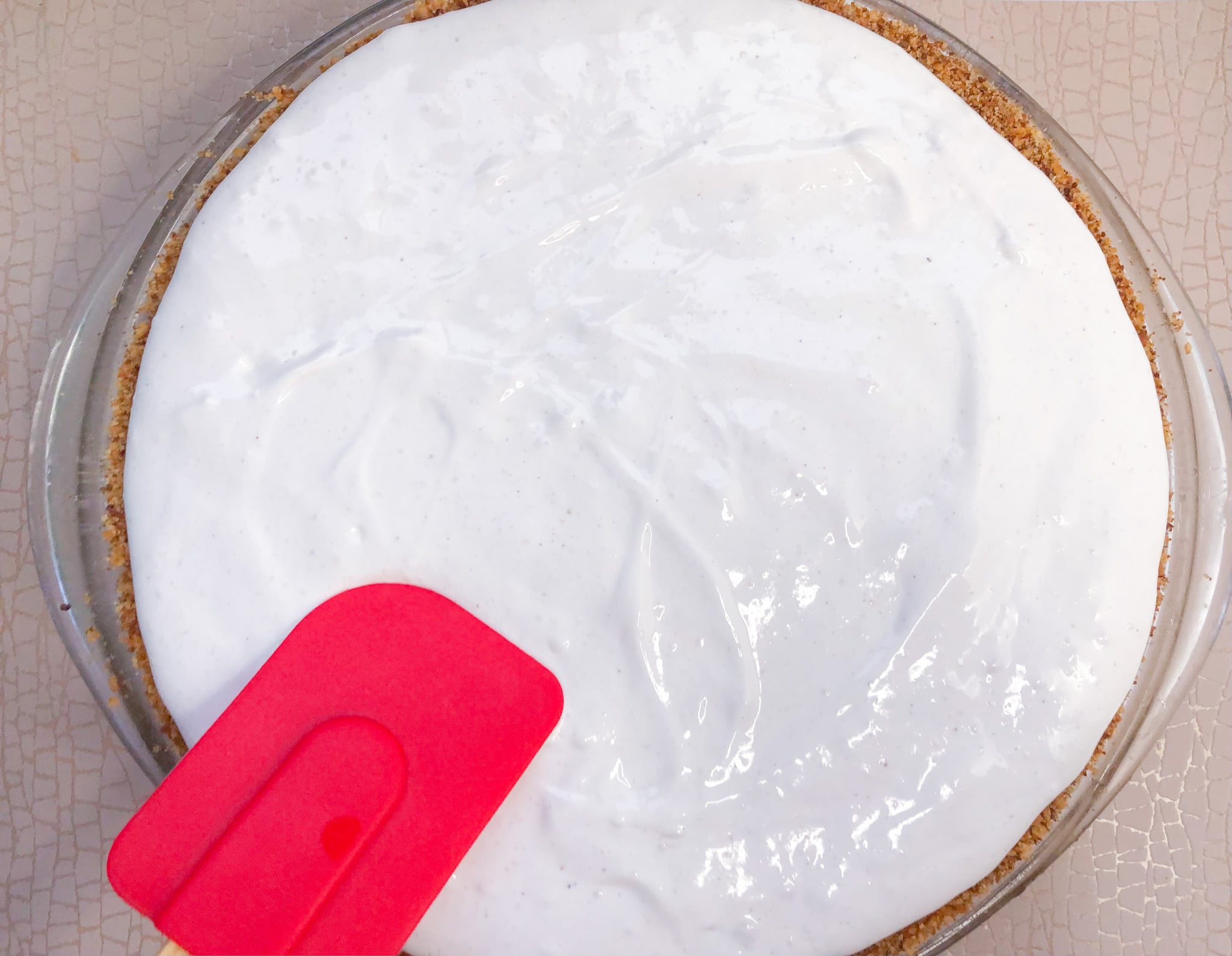 After baking, make sure the pie is completely cooled before serving. 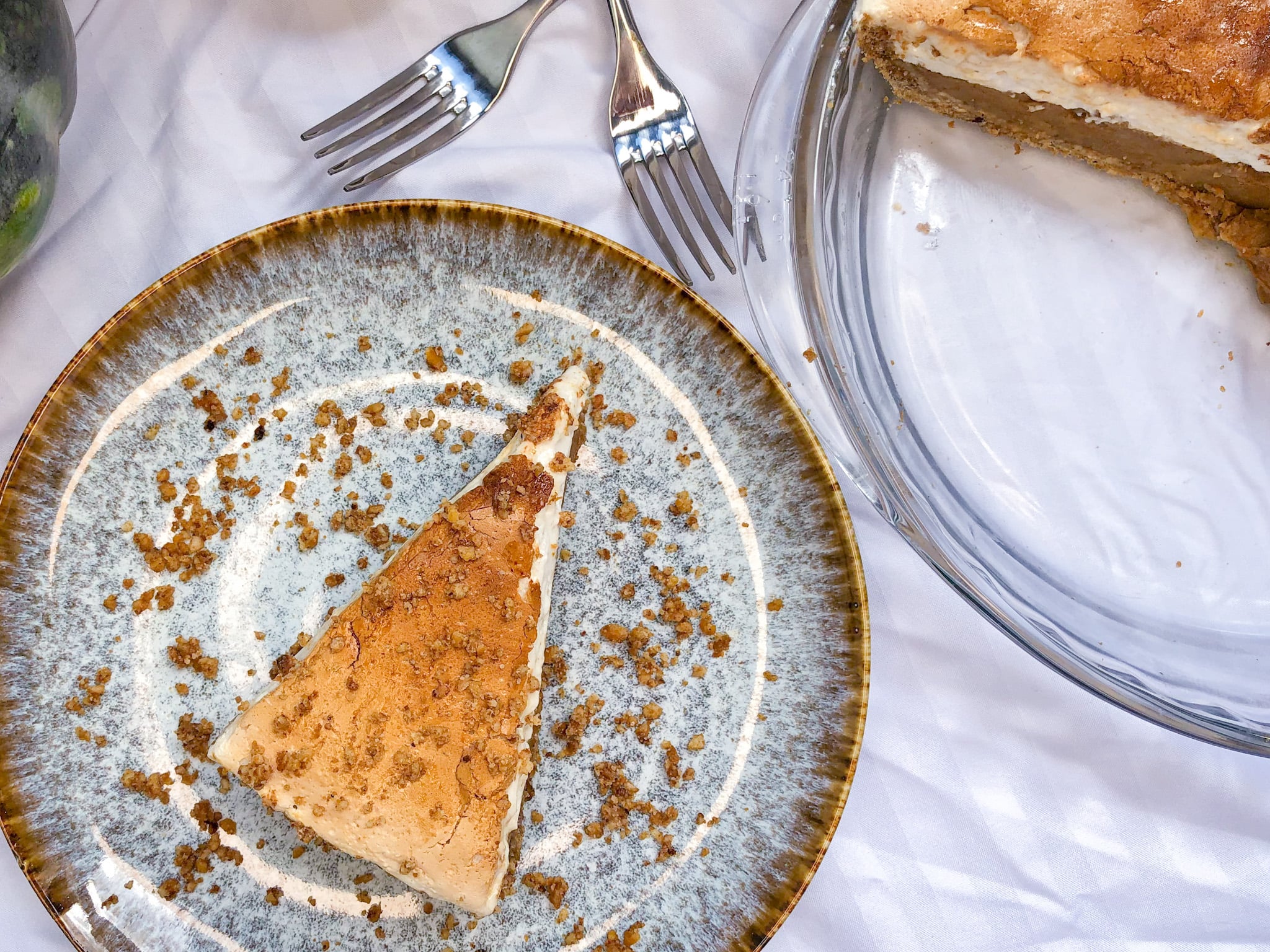 Make sure the pie is completely cooled before cutting in.

For a reduced-sugar pie, cut the marshmallow meringue recipe (as shown) in half. 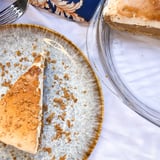 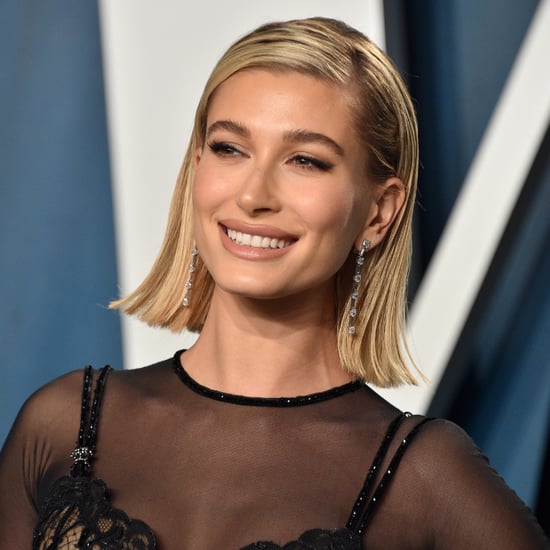 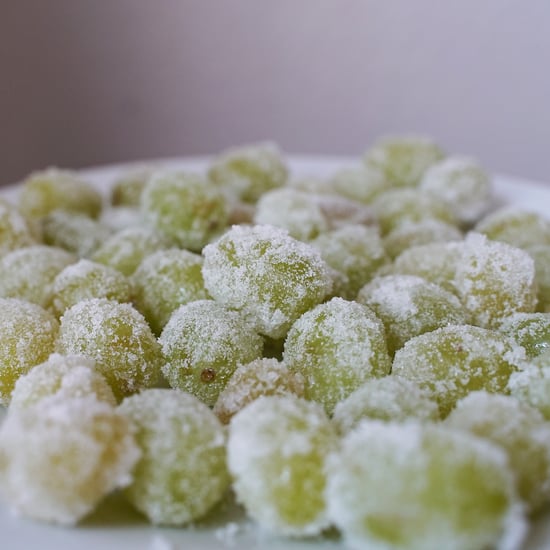 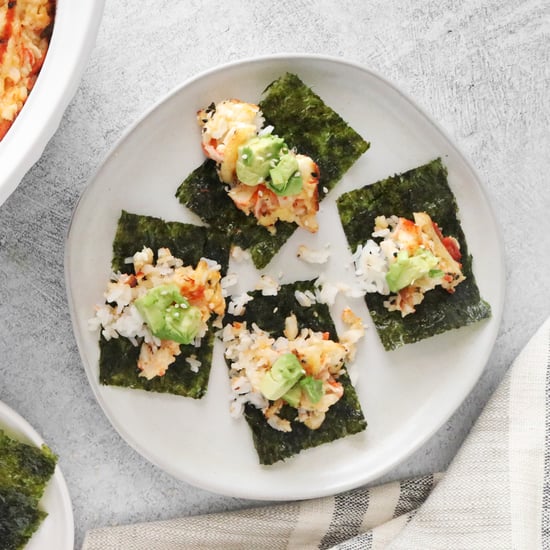