Carving pumpkins is basically a right of passage during the Halloween season. But if you're not into the kid-friendly activity as much as you used to be or you live in an apartment with no front porch to display them on, decorating pumpkins is probably more your speed.

Instagram user Mary Donetskova of @marys_hobbylife revealed her cool spin on the craft — making faux wooden pumpkins — and we're obsessed! Not only is the craft inspired by the wooden pumpkins you can pick up at popular craft store Michaels, but it's also made with materials all purchased from the Dollar Tree. This means your conversation-starting decoration may just cost less than that pumpkin cream cold brew you just bought from Starbucks.

Related:
These Spooky Colour-Changing Halloween Pumpkins Are Here to Light Up the Night

To make this spooky centrepiece, all you have to do is buy a foam craft pumpkin and adhesive covering in wood print. Next, cut off the stem of the pumpkin and use a knife to cut more pronounced ridges on the sides. Smooth out each ridge by pinching them with your fingers. Once you have done this, cover the surfaces of the pumpkin carefully with the adhesive covering, smoothing it out as you go along. Add the stem back as a final touch — you can either keep it as is or paint it a darker colour. And that's it! 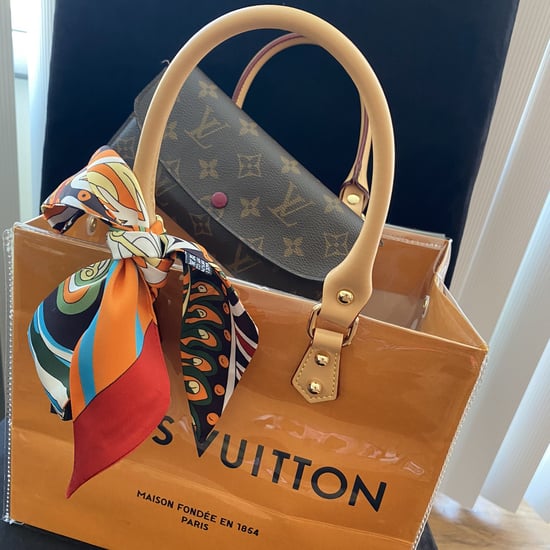 Fashion Trends
TikTokers Found a Way to Make £35 PVC Louis Vuitton Bags, and We're All on Board
by Nikita Charuza 06/4 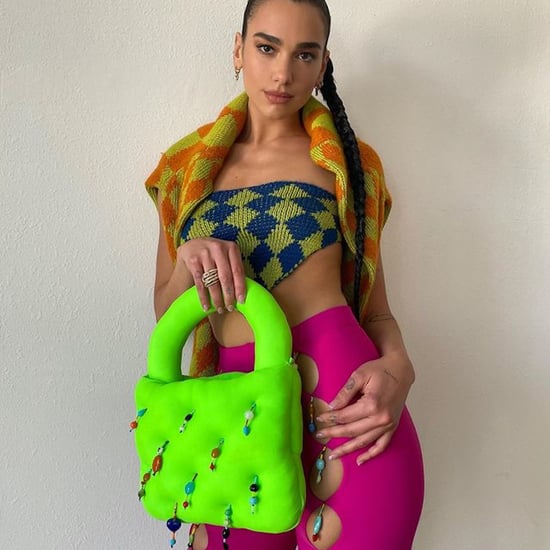 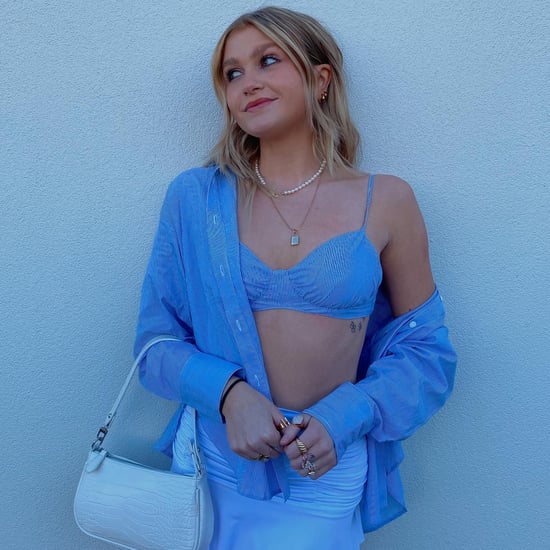 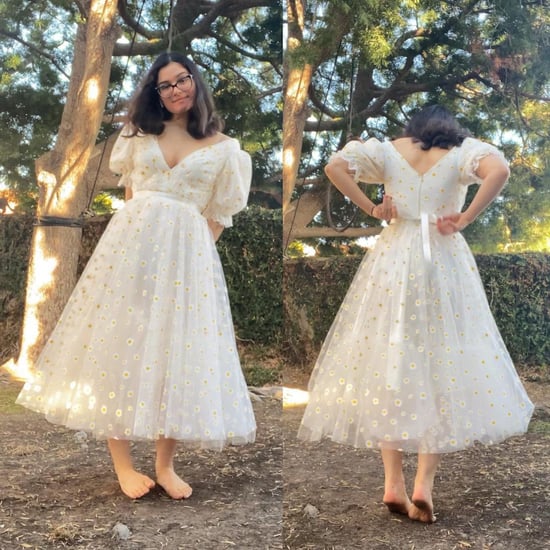 TikTok
Cottagecore: Create Your Own Version of the "Strawberry Dress" With This Dreamy Tutorial
by Kara Kia 13/1 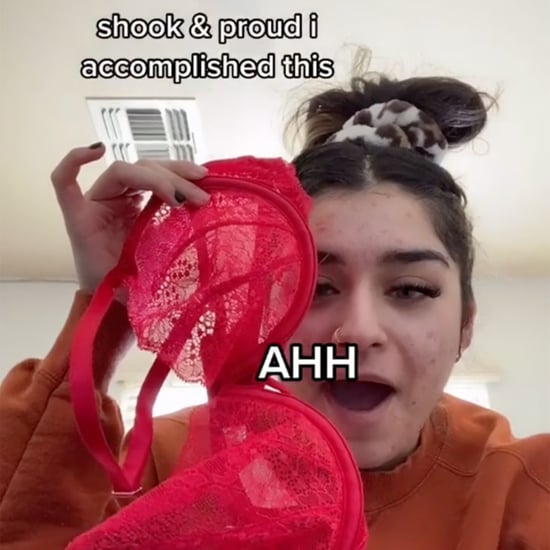 TikTok
People on TikTok Are Turning Their Old Bras Into Adorable Bralettes, and It's Pretty Brilliant
by Yerin Kim 12/1