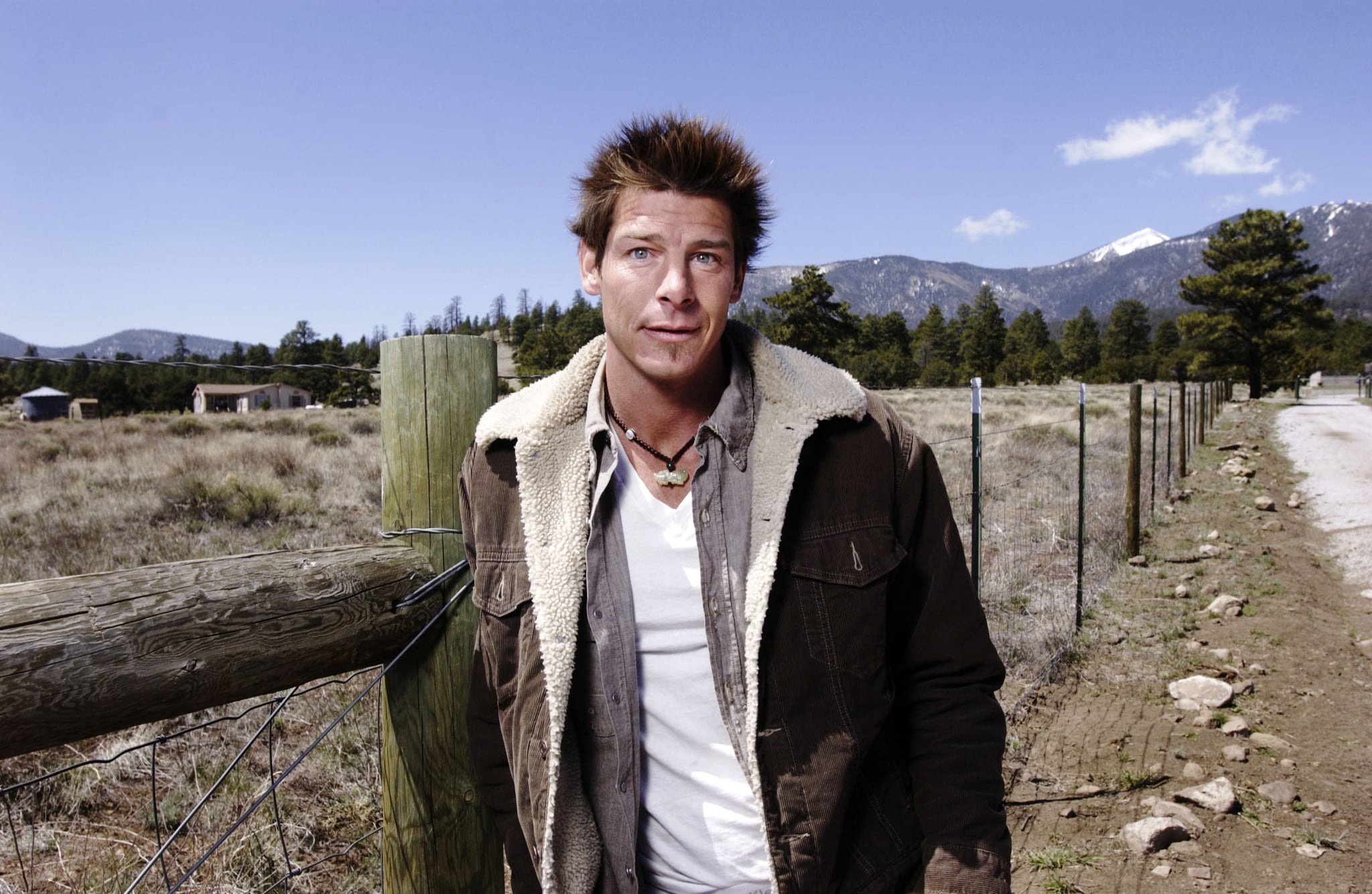 Extreme Makeover: Home Edition is on its way back to the small screen, and it has a new home to boot. The Ty Pennington-hosted home improvement series is getting a reboot that's set to air on HGTV, after the previous nine seasons aired on ABC for nearly a decade. HGTV has plans to produce 10 brand-new episodes that are expected to debut in early 2020, though the network hasn't made clear who, if anyone, from the original series will return to the show.

In the event that you're someone who never had the chance to properly stan Extreme Makeover: Home Edition's original iteration — or if you just need to pump yourself up before the 2020 premiere — HGTV has also secured the rights to air 100 episodes of the show in the US and the Caribbean. That means you have a full year to marathon though all of the episodes before the reboot makes its debut. Guess I know what I'll be doing until then.