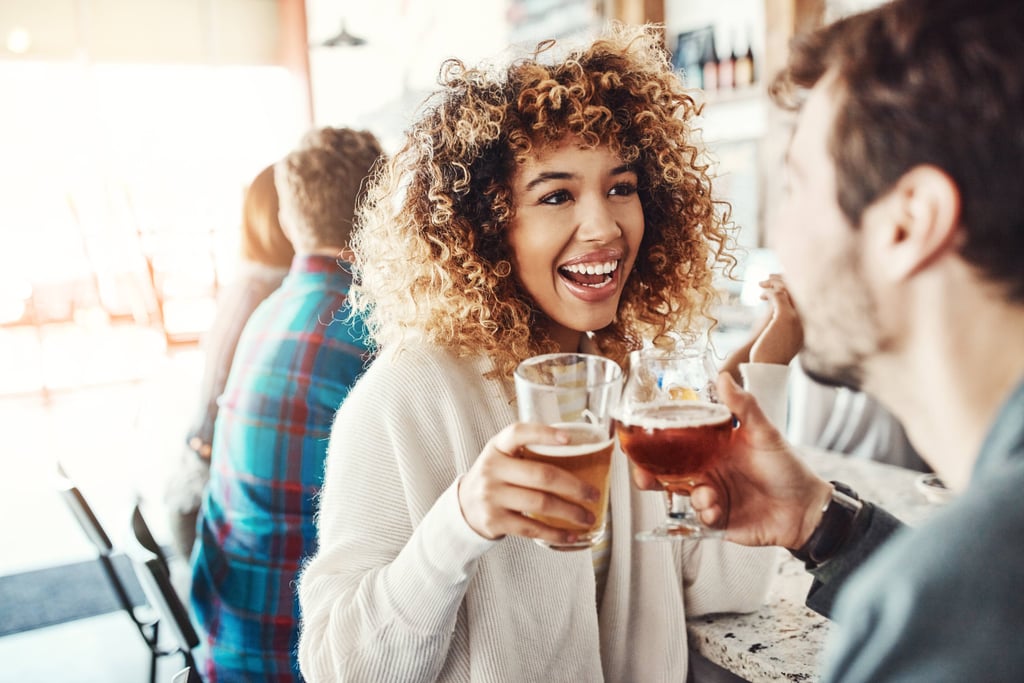 I've been called a dating expert a time or two, and as soon as someone gets categorised this way, it begs the question: if you're so good at dating, why are you still single? Because coaches don't play.

I wish it were that simple, because that'd be a great mic-drop answer. Really, it's because I'm not an expert; I just do the dating thing a lot and then write about it. I've made plenty of mistakes, including that time I scheduled back-to-back dates in one night and mixed up their names, so they both got very confusing text messages about timing and meetup locations. As one of my favourite writers, Matteson Perry, shared with me, "Though it's called 'casual dating,' to do it right, you have to be as organised and detail-oriented as an air-traffic controller. Regular communication, scheduling, and planning are key, especially if you're dating more than one person at a time."

Matteson is on the money, and his words got me thinking about the bigger, more classic mistakes that we all make when dating. As the new year kicks off and we resolve to fix our dating faux pas in 2019, we're going to need some words of wisdom from the queen of tough love herself. I sat down with the one and only "millionaire matchmaker," Patti Stanger, for some no-nonsense talk about what we're doing wrong and, more importantly, how to fix it in 2019.

Related:
Think Outside Dinner and Drinks — 19 Dates to Try in 2019
Previous Next Start Slideshow
Patti StangerSingleAdviceNew Year's ResolutionsDatingNew YearPopsugar InterviewsRelationships
Around The Web

Alcohol
After a Trying Year, There Has Never Been a Better Time to Do Dry January
by Hilary Sheinbaum 3 weeks ago