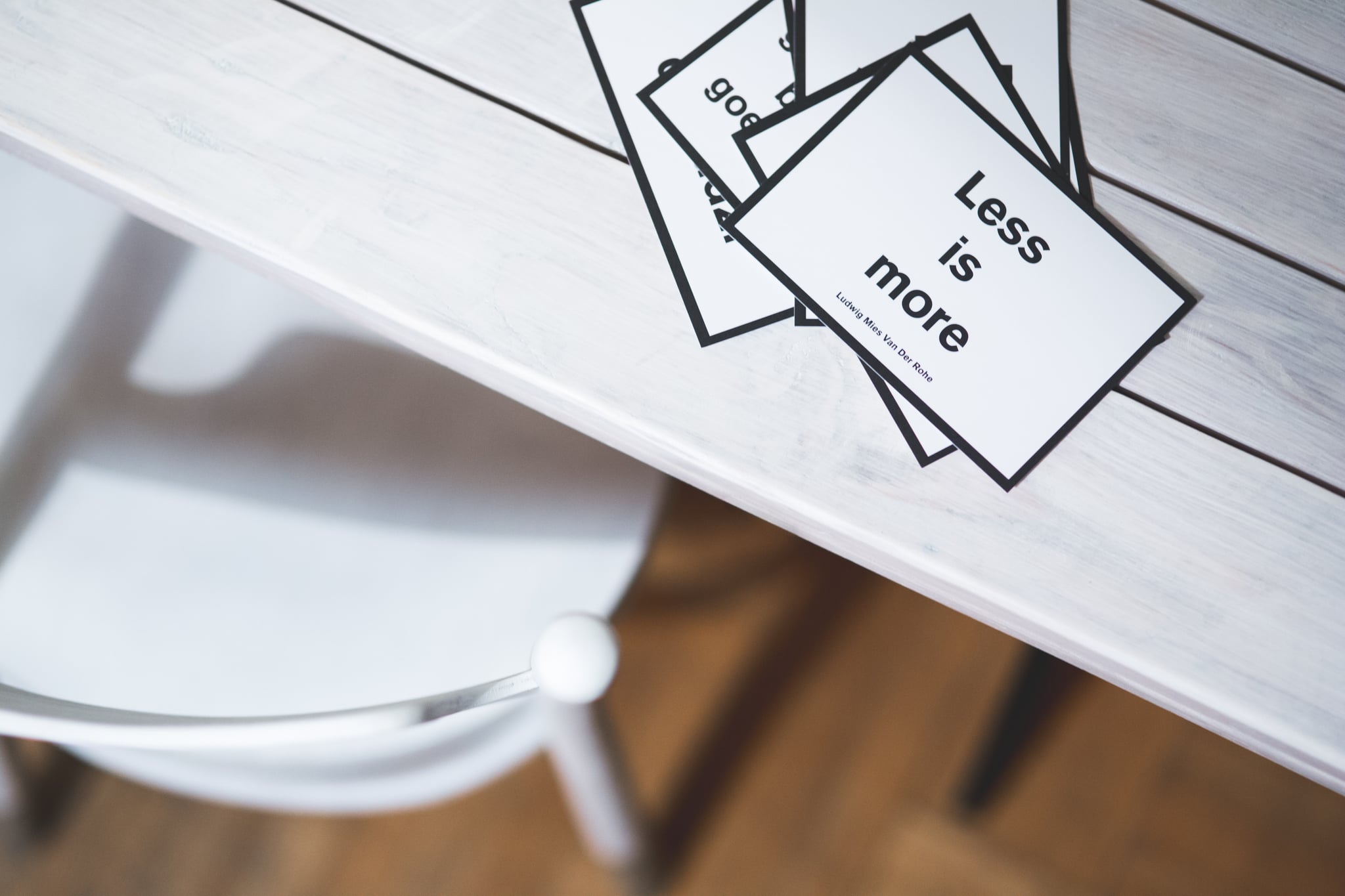 I'm the first to admit that I went overboard during the festive season. When I looked at all the presents piled high under the tree on Christmas Eve, rather than feeling excited, I felt embarrassed. I realised how much of a consumerist I had become, and it didn't feel good. We didn't need all this stuff — most of the gifts wouldn't enrich our lives much beyond the initial thrill of unwrapping. And although most of the packaging went in the recycling, the actual things themselves will languish in landfill long after I'm gone. It's fair to say I was having an existential crisis about how I was living my life.

In that moment, I decided to make a change for 2018. I would challenge myself to only buy the necessities, focusing instead on living life more fully by becoming less materialistic. After all, there are so many things to do instead of spending money and multiple free ways to entertain yourself at home. I want to enrich my life in new ways, and this is how I'm going about it.

The first thing I did was mundane, but it had a big impact instantly — I deleted all my favourite online stores from the Bookmarks on my phone. Just that one change removed the autopilot temptation to browse and then buy. I replaced Amazon with my local library's online catalogue. I replaced eBay with Music Magpie and started sorting old things to sell rather than looking for old things to buy. I replaced fashion sites with articles about how to create a capsule wardrobe out of what you already own. I replaced craft stores with blogs that would inspire me to create things with the materials I already own.

2. Getting Rid of the Takeaway Menus

A nasty bout of food poisoning from my favourite Thai takeaway on New Year's Eve gave me the push to banish deliveries this year. I love a takeaway, but I also love the satisfaction I feel when I actually make the time to cook a tasty and healthy meal from scratch. I'm not much of a cook at all, but I know it's cheaper, more rewarding, and better for my health to make my own food rather than spend over the odds on salt-packed ready meals and fat-laden takeaways. Some of the money I've saved here has been put towards buying better-quality, organic, fairly-traded ingredients. And I've discovered that cooking can be enjoyable and rewarding — like providing food for my loved ones that I've put time and effort into rather than relying on paying someone else to do it on too many occasions.

While I'm trying not to buy objects, I'm not trying to eliminate all nonessential outlay from my life — I think spending money on experiences, rather than things, is a much more positive way to spend money. Having said that, there are also so many experiences that don't need to cost much, if anything. Yes, a trip to a tropical island would be fabulous, but a trip to the local park can also be wonderful when approached with an open mind and positive attitude.

There are so many hidden gems and unexplored spaces in my hometown of Brighton. I'm lucky to live in a place that's full of fascinating free experiences, like walking right by the waves on the pebbles or watching the seagulls stealing tourists' food right from their hands. Admittedly, not all towns have as many obvious experiences to enjoy, but there is wonder in the ordinary everywhere if we only take the time to look up and notice it. A quick bit of research online will uncover all sorts of free fun locally that you've probably never had the chance to experience. Sign up to local message board and Facebook groups. Or cast the net a bit wider with a cheap train ticket to a nearby place where there are lots of experiences just waiting for you.

4. Sharing Instead of Spending

When there's been something I actually do need, I've curbed my impulse to buy new immediately and considered other options. Could I just borrow my friend's Champagne glasses for that party rather than buy another set of six? Could my friend bring a Spotify playlist over instead of having to pay for a download or CD? There are lots of unnecessary expenses that add up when you're in a default position of throwing money at a situation rather than giving others the opportunity to be generous. Everyone feels good about lending, sharing, and helping out, so it's a win-win.

I have so many unread books on my shelves, collected over years and years of wishful thinking that I'll make the time to delve into them. And yet I still continued to buy new books, despite the fact I had literally dozens waiting for me to turn their pages. So instead of buying the latest Jonathan Safran Foer book, I decided to take down his previous novel from my bookcase, which had been gathering dust. Rather than buying my daughter the latest toy she saw advertised on the TV, I brought out some of the toys that she hadn't played with and we enjoyed exploring them instead.

Advertising is so effective that we continually think we want or even need all the latest "stuff", to the extent that we don't even take time to enjoy the thing once we've bought it. We just move straight on to the next thing, constantly dissatisfied with what we've got. It becomes about buying rather than experiencing. So I'm declaring 2018 the year of experiencing rather than shopping! 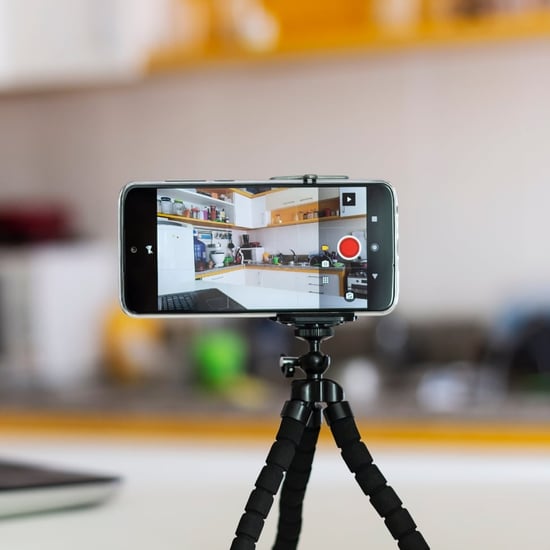