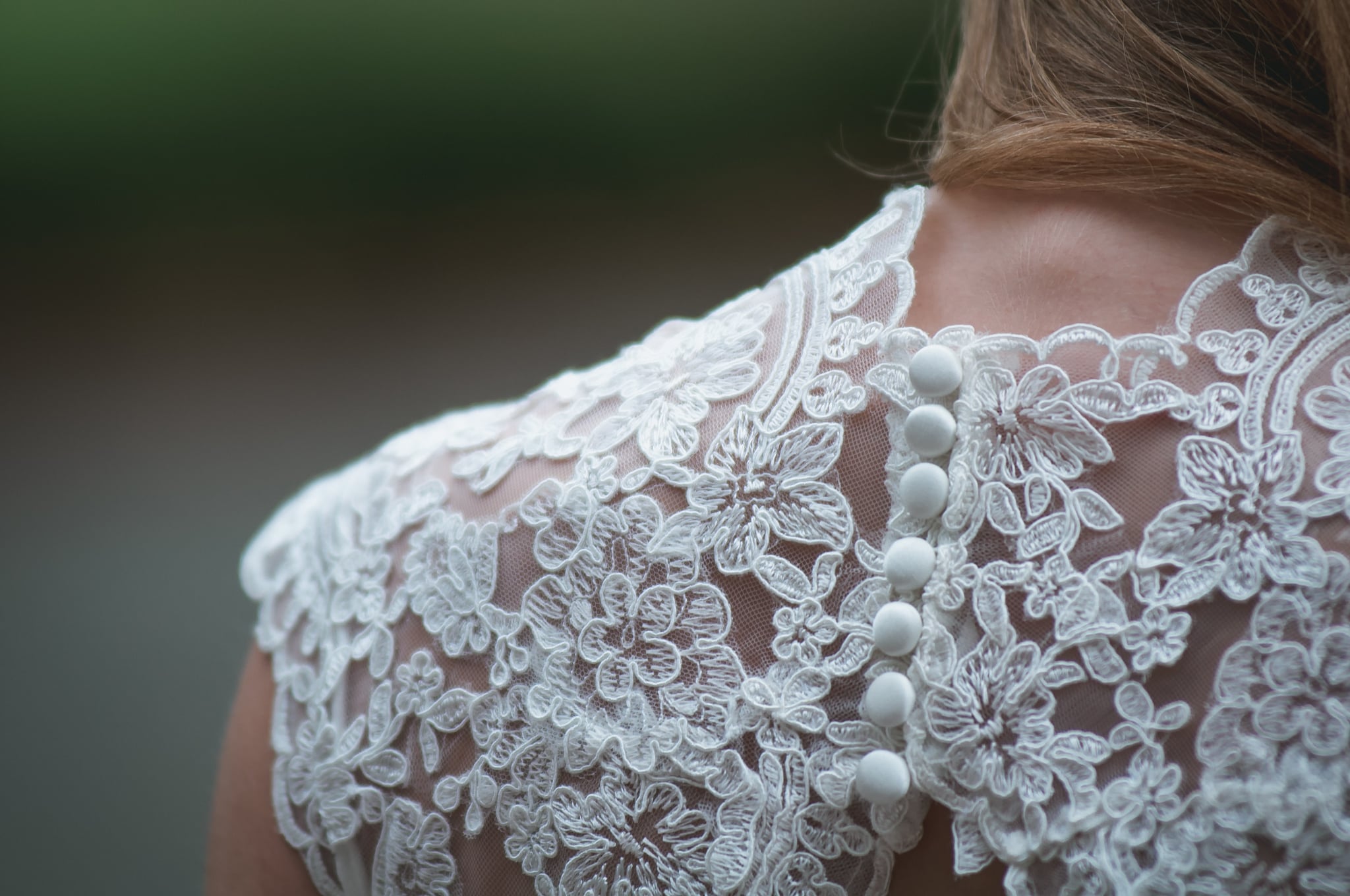 As soon as you announce you're getting married, advice flies at you from all over the place. People who have, until that point, shown close to zero interest in either you or the whole concept of weddings suddenly become experts on both and lose any and all ability to keep their opinions to themselves. You get so much advice that a lot of it just blurs into noise while you smile through gritted teeth and think of all the cookies you can't eat if the dress is actually going to fit you. But some of it sticks, and not just because you follow it. There's always at least one thing that someone says that makes you think, "No way, not me." In my case, it was, "You need to take your time with this — don't rush it." Well, thanks, actually, but that's just wrong.

Related:
I Let My Mom Plan My Entire Wedding

I planned and pulled off my wedding in just under three months and that, according to a lot of people I knew, was either pure madness or downright badness. Just slow down, I was told more than once. I got plenty of warnings that I would regret it along with several interpretations of "the whole thing will be a mess." Wrong, wrong, and wrong again. I had no intention of spending weeks weighing up chair back covers or pondering cake design. We knew what we wanted, and when we were ready to go, we sprang into action and everything ended happily ever after.

I pulled off my wedding in just under three months and that, according to a lot of people I knew, was either pure madness or downright badness.

It's not that we had to get married in a rush, but the idea of months, if not years, of talking about tiaras, flowers, and wedding photographs just isn't me. I was lucky, too, because we could afford what we wanted when we wanted it. So when we worked out that we were ready to get married, we just got on with it. Looking back, I realised that took some confidence. There's nothing like advice, even bad advice, to make you doubt yourself.

I was told that I'd end up with a hodgepodge of a wedding because I wasn't taking enough time to taste endless menus, try countless wines, or try on hundreds of dresses. It just wasn't true. I was in my 30s and I'd had enough time to think about weddings to know how my dream day would be. I wanted good food, no waiting around for photographs, bunting and pretty flowers, and everyone wearing things they were comfortable in. I would have found looking at other options and considering other possibilities too confusing. There are so many ways to do a wedding that I really believe that unless you go in with a clear vision of how yours should be, too long planning it could be the end of any hope that it will come out how you want it.

Because you know what you want your wedding to be. You don't need to spend months comparing wedding favours or weighing up the pros and cons of different bridesmaid dresses. You have the dream in your heart and you just need to live it. OK, that dream might be spreadsheets of 98 menu options that need careful deliberation, and if that's the case, then love every second of it. But the idea that a wedding can't be spontaneous, can't just happen, can't come together in a short space of time and work, is just plain, well, wrong. My advice to you: don't worry about weighing up the options. Go with your heart and don't think that if you've not been sweating over name cards for two years that the whole event will be a failure. Your dream wedding is just that — yours. And, let's face it, if you take too long planning it, then you just give far too many people too much time to come up with even more bad advice.