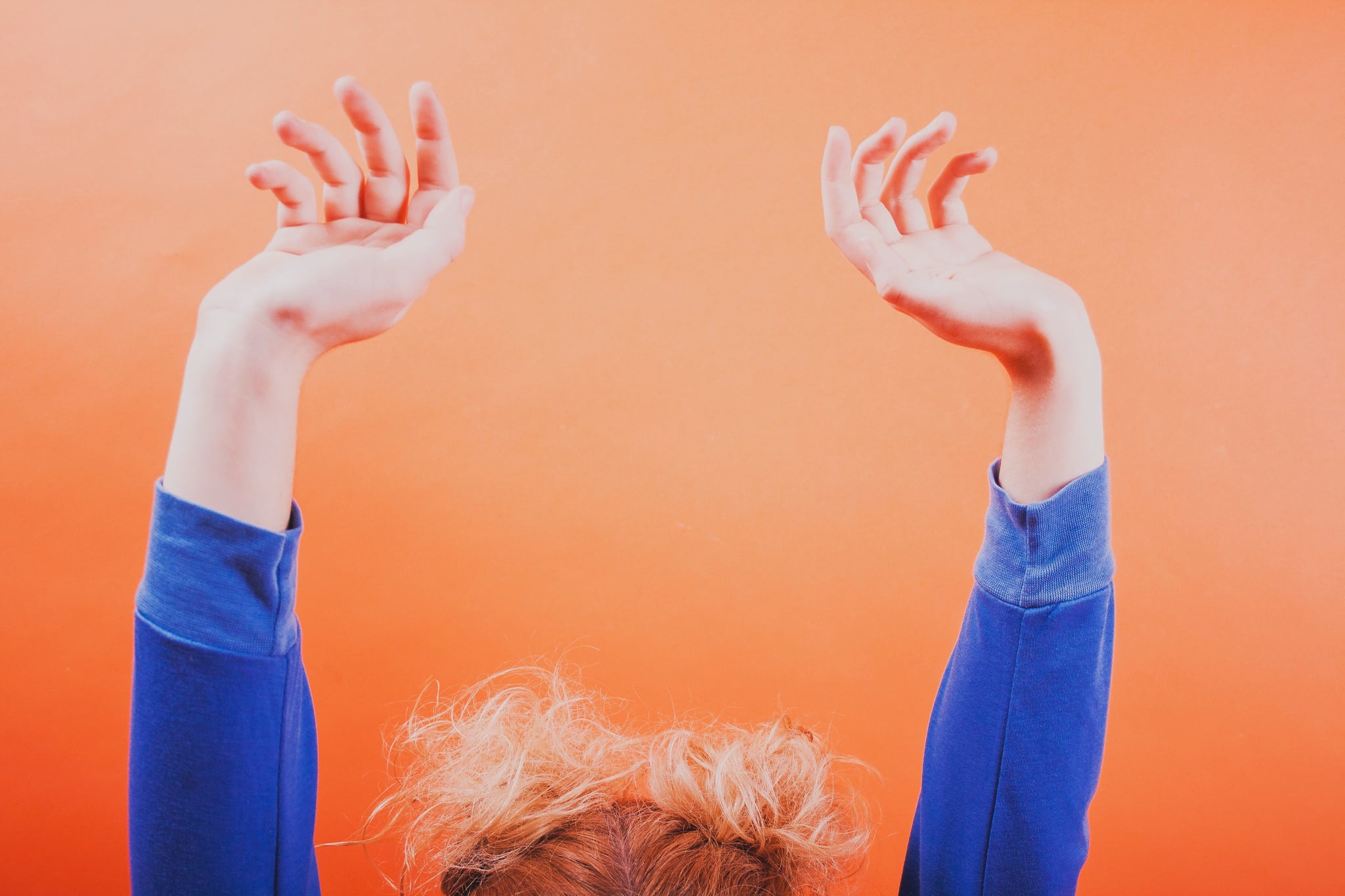 When you walk into a party, you might light up the room, chatting with everyone and making friends easily. On the other hand, you might shy away to the side, waiting for others to bring you out of your shell and approach you. There's nothing wrong with either tendency: they are just different!

Some people have bolder personalities and thrive off of big groups and social settings, whereas others might need more solo time to unwind or tend to get overwhelmed in a crowded room. You might know which category you fall into — whether you're more extroverted, introverted, or maybe even ambiverted — but in case you don't, you can get a hint by looking into the stars. The zodiac can predict how certain signs will behave, so you might as well see what it says about you and those around you. Here's the breakdown, thanks to astrologer Valerie Mesa's interview with POPSUGAR.

Taurus likes to keep it low-key and comfortable. "Sure, they'll host lavish soirées and turn up the glitz and glam, but the truth is this earth sign doesn't like to be bothered. They enjoy doing things at their own pace, on their own time, and the smallest interruption or side noise will piss them off. Let them be," says Mesa.

Cancer is so sensitive, it's almost better that they keep to themselves, in a way. "This water sign feels absolutely everything, which also makes things challenging for them at times. They're natural-born empaths, so if their loved ones suffer, they too will suffer with them," says Mesa.

Virgo is shy, timid, and mysterious. "Despite being ruled by Mercury, messenger of the Gods, this earth sign's mercurial side is quite different from that of Gemini's. Sure, this sign is quiet, but it's because they're analysing your every move. Virgos are calculative, and their precision is like no other," she says.

Scorpio is also introverted. "Scorpio would rather eat glass than communicate. This water sign is all or nothing; hence, not everyone gets to experience their soul-baring words, let alone emotions," says Mesa.

Capricorns are focused and determined, and they prefer to keep to themselves. "This earth sign has bigger fish to fry. In other words, realistic is an understatement. Capricorn is on a mission, and that sure as hell does not involve expressing themselves or their emotions," says Mesa.

Pisces can get into his or her own dreamland — alone, of course. "Emotional and receptive to their environment, it might all depend on the moment for Pisces. This water sign has a little bit of each sign, and their mutable personality can be hard to read. However, for the most part, the fish prefers to keep to himself," she says.

Gemini is a curious jokester and charismatic conversationalist. "One thing is for sure: you won't catch them talking about their emotions or what's really going on. They ask 21 questions, but they always keep to themselves," she says, so they fall in the middle and it depends on the situation.

Aquarius can also be fickle. "Similar to their sister air signs, Aquarius will chat with you for hours on end about anything under the sun; however, don't expect them to open up emotionally. They like to keep it light, and they normally don't discuss their personal life," she says.

Libra is a social butterfly, says Mesa. "This air sign loves harmonious evenings schmoozing through cocktails, but you can rest assured that they're not about to let out their dirty laundry. Libra is the sign of the scales, and with reason; they keep their cool and make sure all is balanced and peachy — even if they're secretly dying inside," she says.

"Aries walks through life with the Rocky soundtrack playing in the background of their mind. They've got lots to say, so much they want to accomplish, and a heart full of rage and red-hot passion. They're bossy and competitive, and they can be an immature bully every now and then," says Mesa.

There's no denying Leo's extroverted personality. "News flash! The world revolves around Leo. You didn't know? Extroverted is an understatement," says Mesa. "This fire sign is expressive and, on top of that, cinematic. There's nothing a Leo wouldn't say or do for the right kind of attention," she says.

"Sagittarius wants to network, socialise, and meet new people. This fire sign is the get-up-and-go type, where they live one day at a time and with no regrets. They can't keep secrets, and they sure as hell can't keep to themselves, either. An introverted Sagittarius would honestly be a waste," says Mesa. 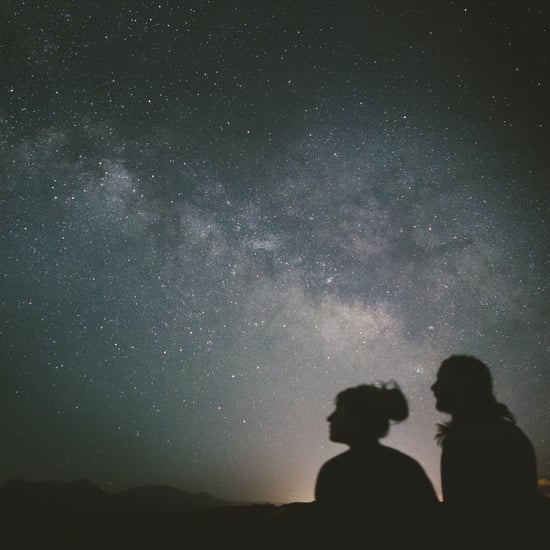 Astronomical Events
Mercury Will Be in Retrograde 4 Times in 2022, and We're Maybe a Tiny Bit Worried
by Ashley Ortiz 2 weeks ago 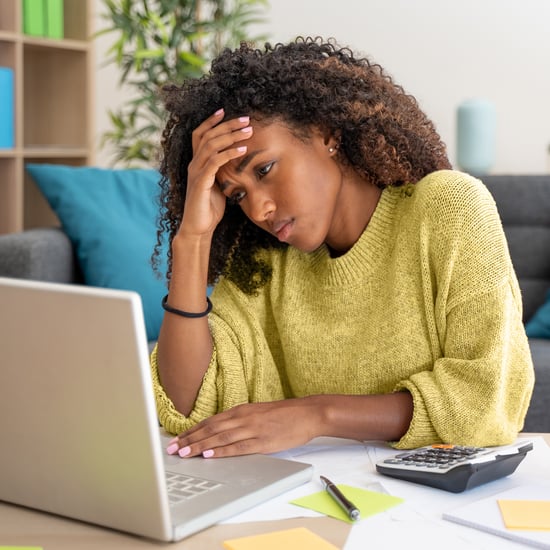