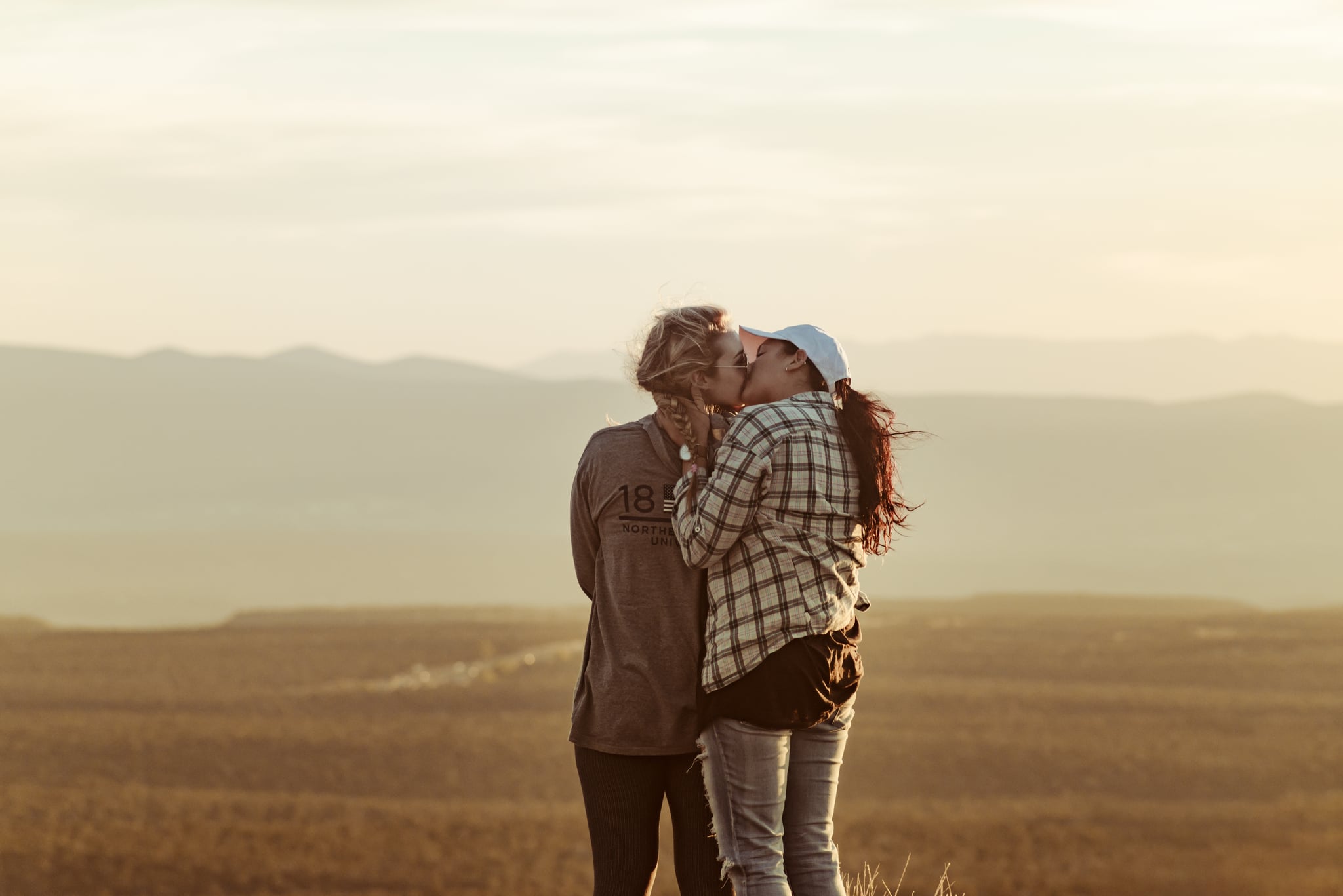 You think you've found the one, and that's great, but you also have to consider his or her feelings, as well. Your newfound interest might be totally into you, but there's also a possibility that he or she might be more likely to fear commitment or cheat once things get too comfortable. Using the zodiac as a predictor can be helpful, as there are a few zodiac signs with these tendencies to watch out for. Of course, don't let the stars guide your relationships too much, as it's not guaranteed that your Aquarius partner will be hesitant to settle down or rip your heart out a few years in. Still, if you are interested, astrologer Valerie Mesa shares the five zodiac signs most likely to flee.

It's not that it's difficult to get an Aries to settle down per se; it's the whole "staying faithful" part that can be tricky. "Aries is highly passionate, sexual, and impulsive with their desires. The ram wants what it wants, when it wants, and there's nothing you could do to stop them. Also, it surely doesn't help that this fire sign is also a major thrill seeker at heart — they love a good conquest," says Mesa. "This is especially true for Aries men; however, that's not to say Aries women are innocent, either," she says. The bottom line here is that Aries have little patience, especially when it's with something they want.

Oh, the tricksters of the zodiac. "From their multiple personalities to their fickle attention span, good luck getting a Gemini to commit, let alone give you the time of day. This doesn't mean they won't flirt with you or curiously observe you with that twinkle in their eye, so don't get it twisted. Gemini loves a good mentally stimulating conversation; however, make sure you keep it light. The minute this air sign senses intensity or any type of emotion, they're out of there," says Mesa. Of course, this is a generalisation, but do keep in mind a Gemini's indecisiveness, which can cause them to move from one person to the next without too much thought.

Everyone automatically assumes that Libras master relationships; the truth is this air sign is born searching for its other half while seeking the balance it lacks. "First they are charming AF; then they ghost. Trust me: romance isn't the issue. In reality, Libra is so indecisive, it hurts. It hurts their prospects, their lovers, and, well, in the end you realise you're in a hamster wheel because they keep doing it over and over, charming you right back in," says Mesa. "I will say this, however: if a Libra is into you, he or she will let you know right away. Their wishy-washy attitude stems from not being sure (which they rarely ever are), but you get the picture," she says.

They've got places to go and people to see, so settling down can be super scary for a Sag. "Sagittarius can't commit, let alone stay committed. Ruled by expansive Jupiter, this fire sign wants it all, and in extra large amounts. From dancing and travelling the world to hiking and finding source, Sagittarius's main objective in life is to experience it to the fullest — with or without a significant other," says Mesa. They've got that "you only live once" mentality, and keeping up with their nomadic madness can be stressful and overwhelming, to say the least.

"Aquarius is as unconventional as it gets — monogamy might not even exist, as far as they know. Love is a mindset, but a friendship before anything else. Similar to their sister air sign Gemini, the water-bearer prefers to keep it light and as casual as possible," says Mesa. Sometimes it's a matter of mind games, and because an Aquarius heavily values independence and freedom, they know how to exist on their own without feeling the need to settle down or let another person in. "I would never go as far as saying that this sign has no emotions; however, their highs and lows really depend on their mindset," she says, and they are good at separating emotions and holding back. 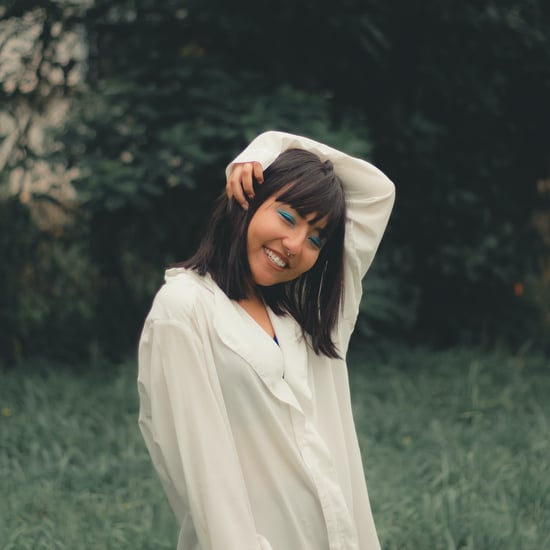 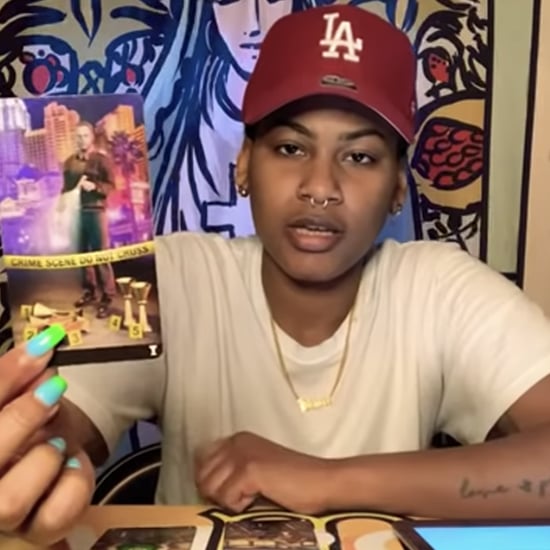 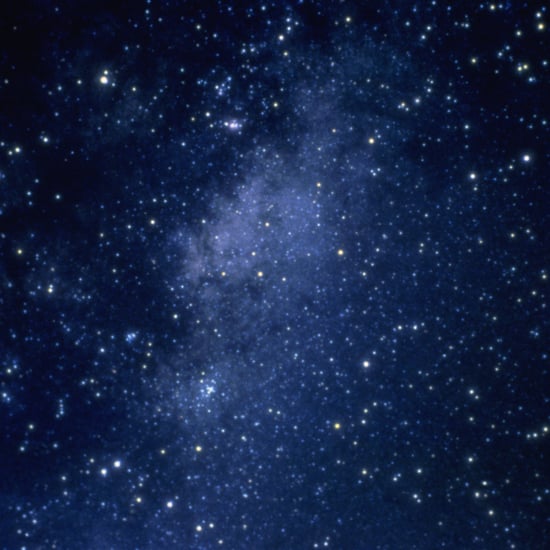 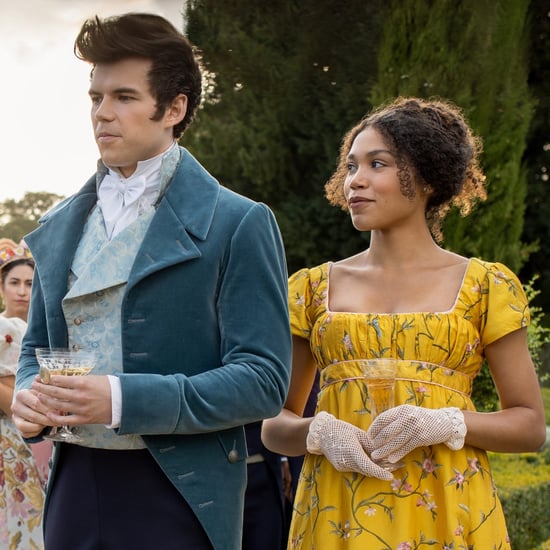