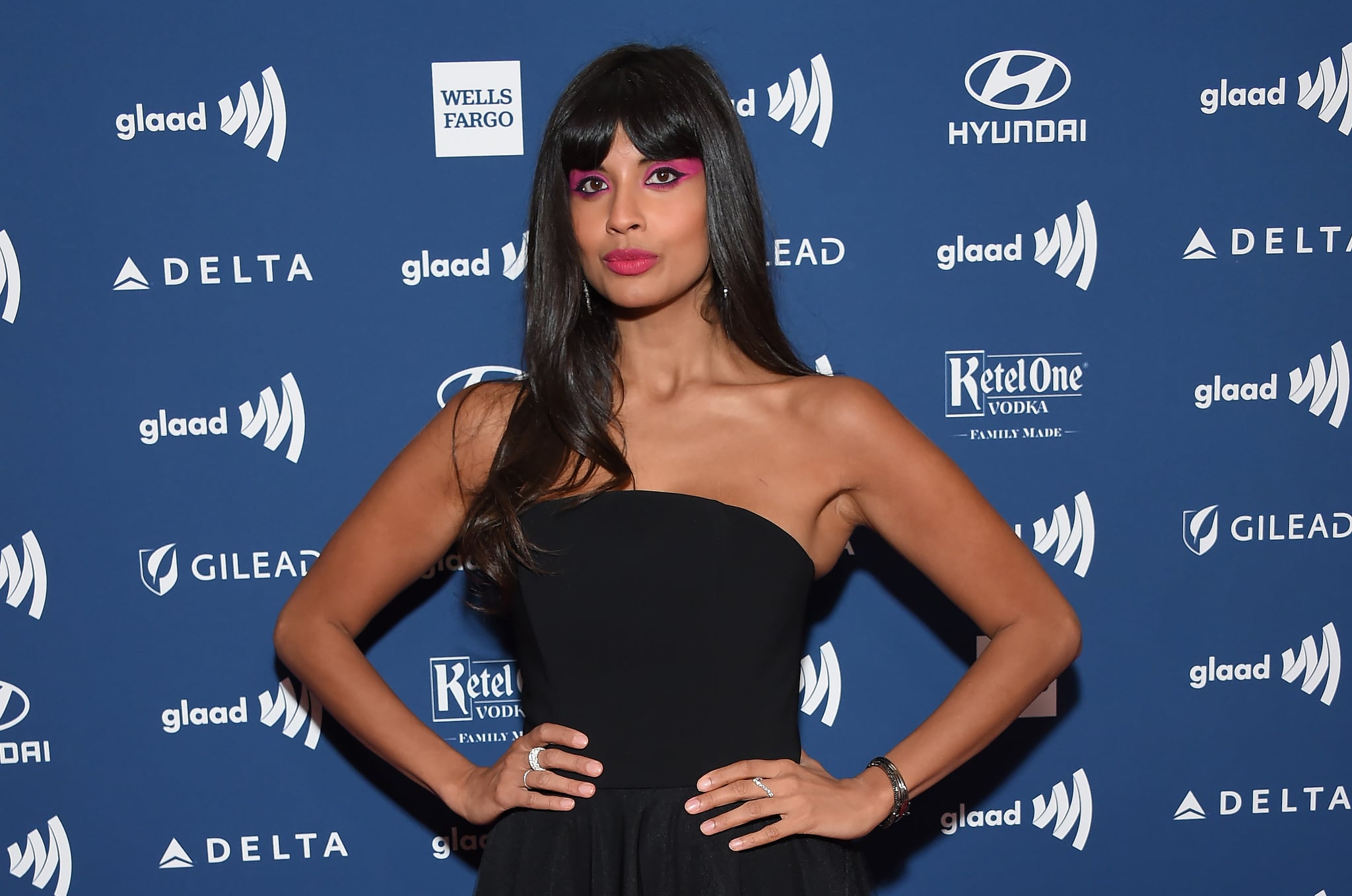 Jameela Jamil got personal on Twitter on Monday while speaking up about her opposition to Georgia's new abortion law. In a powerful thread, The Good Place actress briefly opened up about about getting an abortion when she was younger, condemning the restrictive bill.

"I had an abortion when I was young, and it was the best decision I have ever made," Jamil tweeted. "Both for me, and for the baby I didn't want, and wasn't ready for, emotionally, psychologically and financially. So many children will end up in foster homes. So many lives ruined. So very cruel."

Last week, Georgia Governor Brian Kemp signed a bill banning abortions after six weeks of pregnancy. The six-week mark is usually when doctors can detect a fetal heartbeat, though it's also before many women even realise they're pregnant, which is why the law is being criticized so heavily.

"This anti-abortion law in Georgia is so upsetting, inhumane, and blatantly demonstrative of a hatred of women, a disregard for our rights, bodies, mental health, and essentially a punishment for rape victims, forcing to carry the baby of their rapist," she wrote.

Jamil's comments come just days after Busy Philipps shared her own story about getting an abortion during a powerful monologue on her talk show. Head over to Twitter to read Jamil's full thread about the issue.