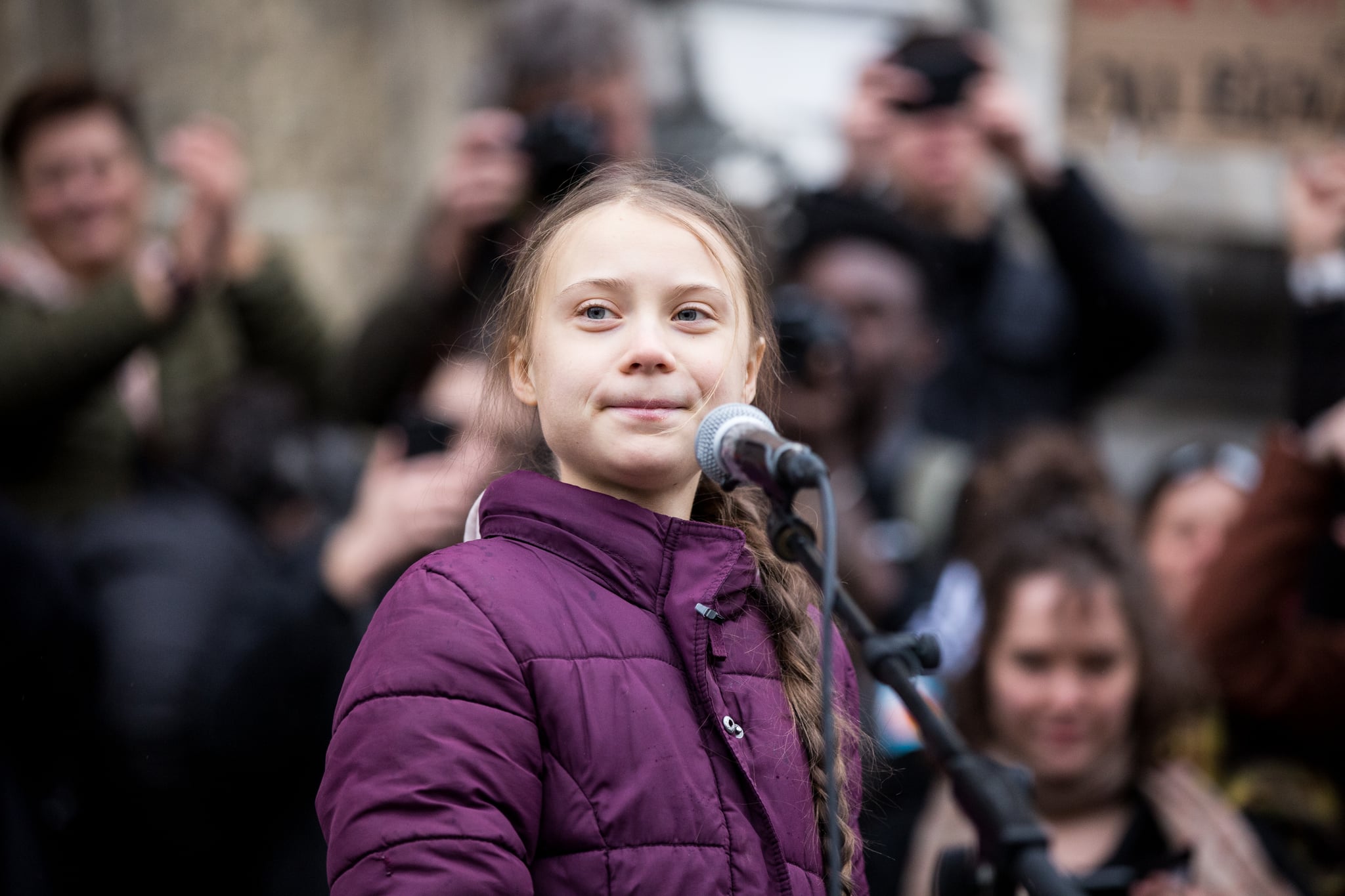 In two short years, Greta Thunberg has become a global icon for climate-change awareness, having triumphed where others have failed. She has a world wide audience, who have whisked their heads out from the sand, listened to what she has to say, and jumped into action. Now at 17, Greta has dedicated the past two years to providing a voice for young people who might feel like they don't have one, and empowering other generations to take a stance. She also, in my opinion, inadvertently challenged another timely social issue by simply being herself. Greta Thunberg challenges toxic masculinity.

You only need to take a glance at the first few comments of anything that Greta puts on her social media, to find hideous comments that leave uncomfortable feelings in the pit of your stomach. These are generally from men, who usually, under the guise of climate change denial, appear to be angered by the very presence of Greta within their social media feeds. There is something about her that incites paroxysms of rage among certain men. It's hard to pinpoint exactly what it is about a 17-year-old female that incites such hatred within them.

The answer is that Greta stands for everything that toxic masculinity seeks to stamp out. She is young, she is admired, she questions policies made by (predominantly male) world leaders, and above all else, she is female. When challenged by something that they don't understand, it's common for people to slip into the body's natural "fight or flight" response. There is no "flying" from Greta, because she is an omnipresent beacon of hope and change, and constantly on a screen, magazine, or newspaper nearby. Therefore, some men immediately launch into fight mode, and attack her from the comfort of their keyboards.

She has been dismissed as a child, who can't possibly know what she is talking about. Her Asperger's diagnosis has been wrongfully classified as a mental health issue, and therefore it has been suggested that nobody should be listening to somebody not in their right mind. Greta herself has flipped the notion that her Aspergers hinders her in any way, on its head, by labelling it her "superpower." Anybody who is misinformed enough to try and discredit somebody by comparing a non-neurotypical diagnosis with a mental health issue, makes it easy for their opinions to be dismissed.

Classic "domineering woman" language has been used against her. Greta has been labelled as "shrill," "angry," and various other misogynistic terms meant to conjure up the image of a woman who has no right to topple men from their rightful place as society's alphas. One of the most famous examples of this is when US President Donald Trump attempted to discount her by questioning both her age, and her "anger management" issues, famously tweeting that Greta "must work on her Anger Management problem then go to a good old fashioned movie with a friend! Chill Greta, Chill!"

If infantalising her opinions doesn't work, or dismissing her as too mentally unstable doesn't silence her, then men have come after her looks, and threatened actual physical violence. It is common to see comments on social media, that she "needs a slap," or much worse.

Greta is trying to empower a generation, and the most masculine way to react to her would be to understand and support her, and encourage younger generations (especially boys and young men) to do the same.

Greta incites composite emotions from all members of society, and they don't always have to be positive. However, generations of toxic socialisation has taught some men (and it's important to emphasise that it is only some men) that they can only react to certain unwanted emotions in one specific way: with anger. We live in a world where some men will automatically react to certain unwanted feelings with anger. With such poor social functioning, there can be a complete lack of learned ability to deal with the emotions positively, and lashing out is a classic response to this.

I truly believe Greta isn't trying to emasculate anyone, but certain people have begun to feel that this is what's happening. Along with a growing feminist social movement, men are starting to question their place in a world where for generations, that place was always unquestionably at the top. There is absolutely nothing wrong with being masculine, and there are places for both masculine and feminine attributes in all societies. Greta is trying to empower a generation, and the most masculine way to react to her would be to understand and support her, and encourage younger generations (especially boys and young men) to do the same. Instead of the generations old narrative that men need to react negatively or angrily, we need to perpetuate behaviour that takes the positive masculine attributes, and weeds out the toxic ones.

Men and women need to co-exist equally, and fairly. There is a long way to go before this happens, but with Greta Thunberg inadvertently identifying a problem with toxic masculinity — by being a culmination of every attribute that triggers it — it would be amazing to work towards a generation that doesn't feel threatened by her. Let this incredible woman be the force for change not just for the climate, but also for feminism and the power of equality. 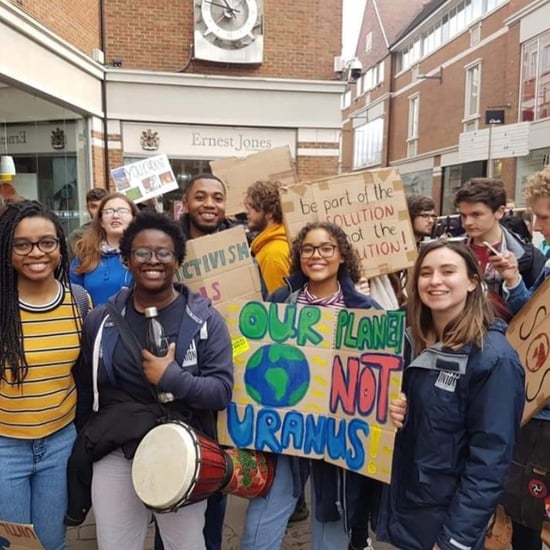 Climate Change
How Can We Stop Climate Doom? 270 Scientists Find a Simple Solution, but We Must Act Now
by Sasha Langeveldt 1 week ago