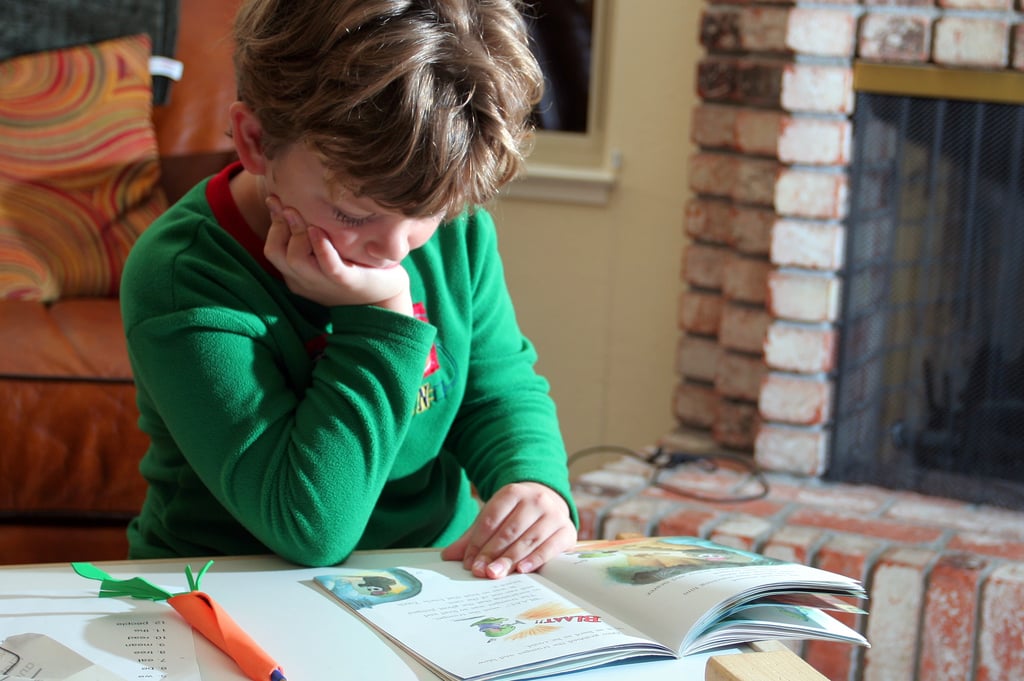 Thanks to standardized tests, it's somewhat easy to tell whether a grade-schooler has above-average aptitude. But curious parents of preschoolers may have a more difficult time determining whether their children are "gifted," having fewer benchmarks against which to measure them. "Although I suspect my daughter is gifted, I am still waiting [until] she can be tested to call it officially," says Maggie J.

Nisreen V. also says her 3-year-old son shows signs of being a gifted child — he has an adult vocabulary and asks lots of questions — but she can't really compare him to other children his age because he's not yet in school. Once she does start sending him to school, she wonders, will the school help her figure it out?

Some readers with children who've been deemed gifted by their schools say parents of preschoolers indeed might need to wait until their children start grade school before they are labeled "gifted" (which often occurs in first or third grade). Yet they nevertheless suggest moms keep an eye out for the following three signs that a young child is gifted — and offer advice on how every child's talents can be nurtured.

"My son, not quite 3, recognises all the letters, has most of the sounds, knows his colours, knows his numbers, counts objects, is starting to read words like 'rattlesnake,' has a huge vocabulary … and has incredible logic and reasoning skills," says Laura P. "I'm wondering if he is a gifted child, and if so, do I encourage this or let him be a little kid?"

Many mothers of gifted children say Laura's suspicion that her son is gifted is not off track. One of the first indications of their children's above-average abilities was the speed at which they learned letters and vocabulary. Deborah C. says her daughter was the poster child for highly gifted kids and had advanced language skills. "Her first word was 'elephant,' right before she turned three months old. She spoke in sentences by six months, and by 18 months, her language skills were that of a four or five-year-old," she says. Additionally, her daughter knew all her colours, shapes, ABCs, numbers, opposites, and left from right before she was 2.

Alicia T. says her son stood out as gifted because at 3 1/2 years old: "He pretty much taught himself how to read phonetically. He also learned the alphabets of at least four other languages and how to count in several of them as well."

2. Your Child Has a Love For Learning

Gifted children sometimes experience frustration when they're not learning, Alicia T. adds. For example, she says while the rest of her family may happily "zone out" watching a TV show, her gifted son prefers to watch YouTube videos on how to write letters in Hebrew or how to count in Japanese. Because of her experience, she suspects "a gifted child isn't happy unless he or she is learning something."

A gifted child's inquisitive nature to learn new things often requires constant conversation and attention. Denise M. says it's hard keeping up with her 4-year-old son's interests. Michelle D. calls her son a sponge for knowledge. She says he loves to learn anything and as a result believes gifted children learn in a different style and thus need more enriched activities.

3. Your Child Exhibits Other Talents

Even if your preschooler doesn't exhibit academic gifts, she could still be gifted, say Jami L. and Tegan D. Jami shares that her son didn't learn to read until he entered kindergarten, but then he excelled by leaps and bounds. In nine months, he was able to read at a first-grade level.

Tegan says her 3-year-old daughter can't read yet, but she is emotionally gifted, sensing when her baby brother is nervous or frustrated and exhibiting empathy toward animals. "Gifts come in all different shapes and sizes," Tegan says, "but the key difference is it's the ability to think beyond and differently to other children of that age."

Whether your preschooler is gifted or not, Hayley M. says you don't need to raise your children any differently. "If he is gifted, then you don't have to encourage it; it's who he is!" she says.

Megan W. and Debora C. agree, saying moms should encourage their children's love for learning but not push preschoolers to excel academically. "It is easy to think they need to get out into school ASAP," Megan says, "but three- and four-year-olds need comfort, stability at home, and opportunities to improve their play and socialisation skills during the day."

Megan sends her son to preschool part time to socialise. "I'm aware that he won't learn anything new there," she says, "but being around a group of kids his age and getting used to the 'class' structure is a good idea before formal school."

Praise your child for how hard he works, rather than for being smart, clever, or good, Cathy M. advises. "That will help your preschooler to be more hard working, rather than give up as soon as things start getting tough," whether your child is gifted or not, she says.

And above all, as a reader who goes by "Flower Girl" says, a parent should respect the qualities that her child has. "Just because some children do not have a higher IQ doesn't really mean much. We should love our children for who they are."

The views expressed in this article are those of the author and do not necessarily represent the views of, and should not be attributed to, POPSUGAR.