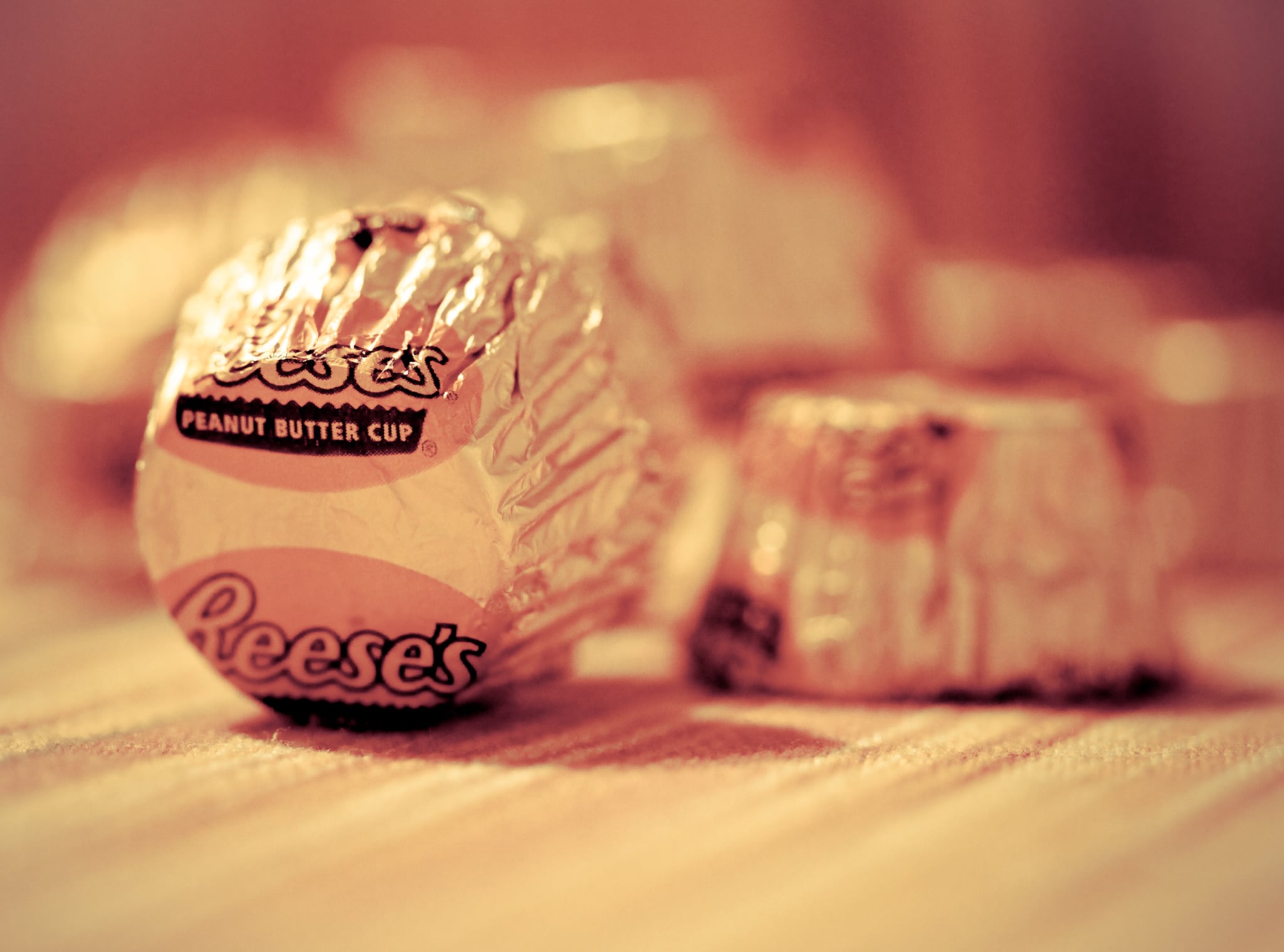 Baby name inspiration can come from many sources — grandparents' names, the city their parents met, a favourite Disney character, and more — but one set of parents may have just won the whole baby naming game, thanks to their awesome last name. Renee Cupp and her husband took advantage of their surname and named their daughter according to their favourite peanut butter chocolate candy.

"Our daughter's name is Reese E. Cupp," reads a tweet from the mom, which was posted in honour of Reese's new Outrageous Bars and a contest the brand is holding to find its most "outrageous fans."

Related:
Based on This Year's Trends, These 30 Names Will Be Among the Most Popular of 2018

To enter, Reese's-lovers can post a video or photo expressing their love for Reese's on Twitter or Instagram with the hastag #ReesesOutrageous until June 1. One superfan will receive the $10,000 prize and a year's supply of Reese's candy. Some of the other entries include a mom's secret candy wall safe cleverly disguised as art and a puppy named Reese's Peanut Butter Cup.

But because we're unique baby name-lovers over here, we are definitely rooting for Reese E. Cupp to take home the big prize (even though if it were me, I'd name my kid Reese S. Cupp, because I'm clearly on the other side of the Reese's pronunciation dispute, but I digress)!