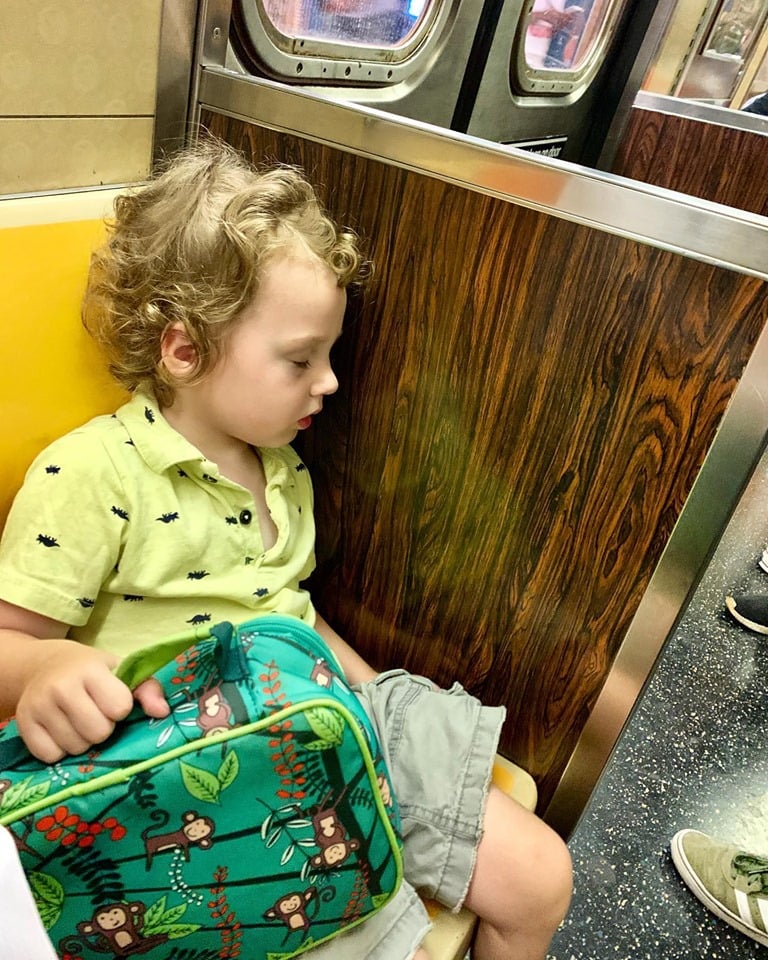 Mike Julianelle, a stay-at-home father and blogger on the job hunt, recently shared how hard it can be to go to interviews when you have little ones at home. In a poignant Facebook post, he explained how many hoops he had to jump through to actually attend his interview, and we're seriously hoping he gets the gig.

"I had a job interview today. And I had to bring my toddler along," he wrote. "Just kidding. Mostly. I didn't have to bring him to the actual interview, but I did have to bring him into Manhattan to drop him off at my wife's office because childcare is expensive and I'm not working. (Hence the interview.)"

Related:
Stay-at-Home Dad Admits He's "Not Cut Out For This" After 2 Days of Summer With the Kids, and LOL

He explained that although the situation certainly wasn't ideal, it's not uncommon for parents to be in the same position.

"Every once in a while, there will be a story in the news about a mom who left her kid at the park while she ran to a job interview, or a dad who slept on a McDonald's bench during his shift. They usually get vilified," he said. "At least, until the full story comes out and people realise they were just doing whatever they could to improve their family's lot. I get it. I've probably passed judgement myself. At least until the full story came out. And definitely before I had to deal with something similar."

"Childcare is expensive. Babysitters, daycare, preschool, camp; it can break your back. Especially when your income is scarce. Especially if you don't have family nearby to help," he said, adding that, "I'm lucky that my wife is working. And that the jobs I'm in the market for have benefits and pay relatively well. But they don't pay yet."

"I don't know a single person who isn't struggling with something — multiple things — financially or otherwise. We're all taking shortcuts to get by, doing what we can to survive."

Although Mike is more fortunate than many other parents, the day of his interview was incredibly stressful. "I did what I had to do, which meant dragging my exhausted toddler on the subway, letting him sleep on me, then carrying him eight blocks, all while wearing a full suit on the hottest day in history," he said. "By the time we made it to my wife's office, I was literally dripping with sweat."

He continued: "It wasn't easy. It sounds crazy, but it was actually very inconvenient for him to fall asleep on the train like that! But I was lucky my wife was around and able to take him for a few hours while she finished up her day so I could keep my interview. At least I didn't have to drag him in with me. Not everyone has that luxury. Not when in between a rock and a hard place."

At the end of the day, Mike wants to remind others that parents are just doing their best.

"Everyone has challenges," he wrote. "I don't know a single person who isn't struggling with something — multiple things — financially or otherwise. We're all taking shortcuts to get by, doing what we can to survive as people and provide as parents. Some shortcuts are harder — and more desperate — than others. But let's try to cut each other some slack! And message me if you have cheap daycare."

Should My Kid Watch
There's a New Beautiful Adaptation of The Secret Garden; Here's What Parents Should Know
by Murphy Moroney 14 hours ago

Little Kids
BBC Radio's Sophie Law Turned Her Son's Hilarious Portrait of Her Into a Keychain, and Frankly, We Would Too
by Murphy Moroney 1 week ago 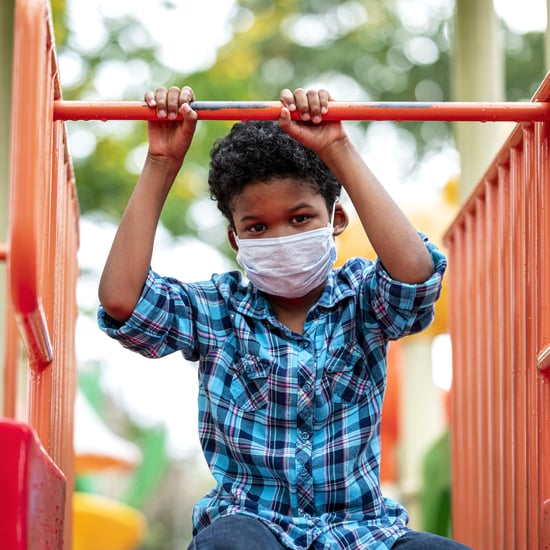 Little Kids
The Best Sunscreens For Kids and Babies, According to Dermatologists
by Carly Lewis-Oduntan 16/6