By now, you've either seen Pixar's Bao or you've seen people gushing over it on social media. The short film plays in theatres before the beginning of The Incredibles 2, and the seven-minute story about a mother's love for her dumpling "baby" has stolen people's hearts. Now, the cuteness of Bao has been translated off screen in the form of a plush toy, and we have no words. Look how freaking adorable it is! 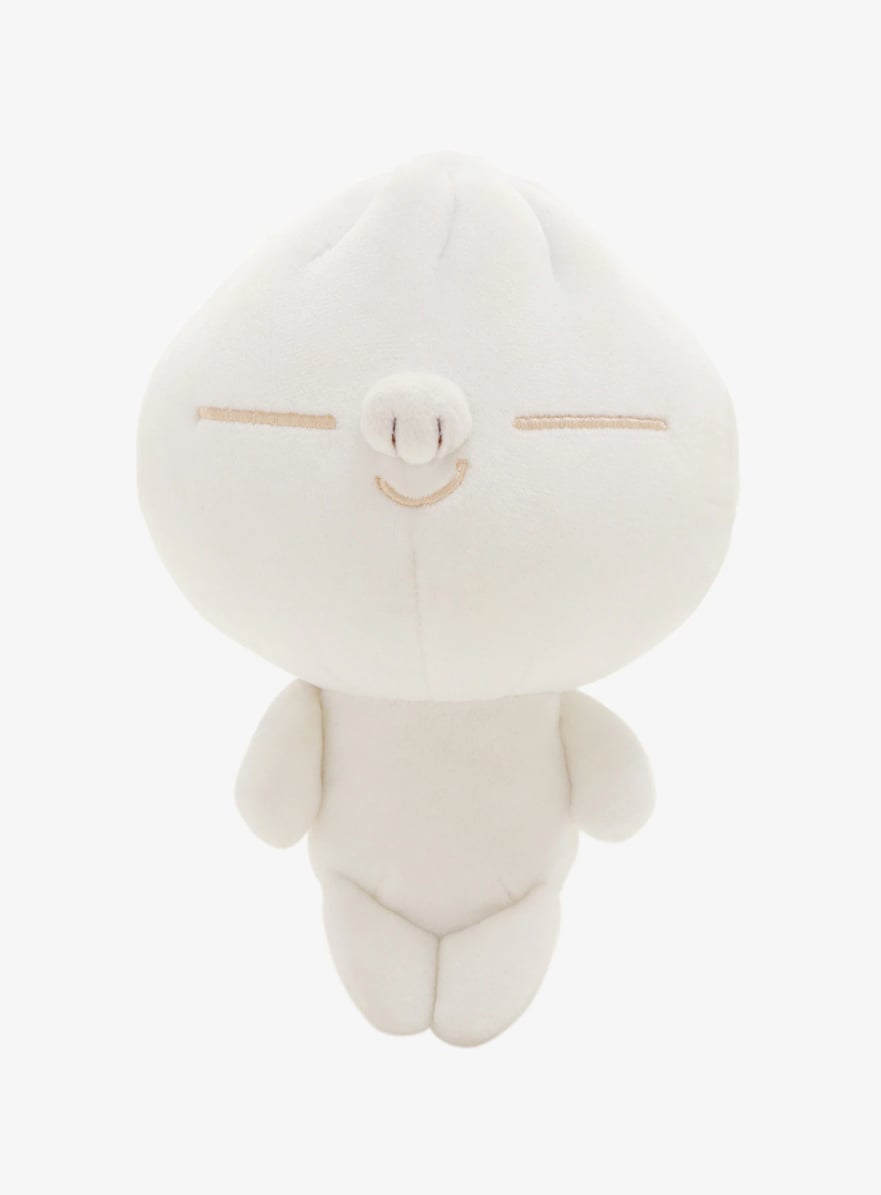 The Disney Pixar Bao 6-Inch Plush ($15) is available online from retailers including BoxLunch Gifts and Hot Topic. We have a feeling this will sell out fast, so if you (or your kids) have a serious appreciation for the movie, you might want to snag it ASAP. 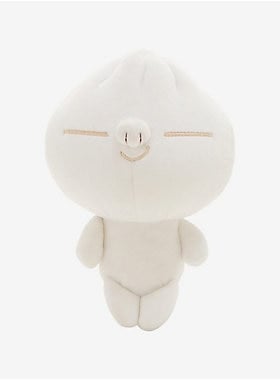