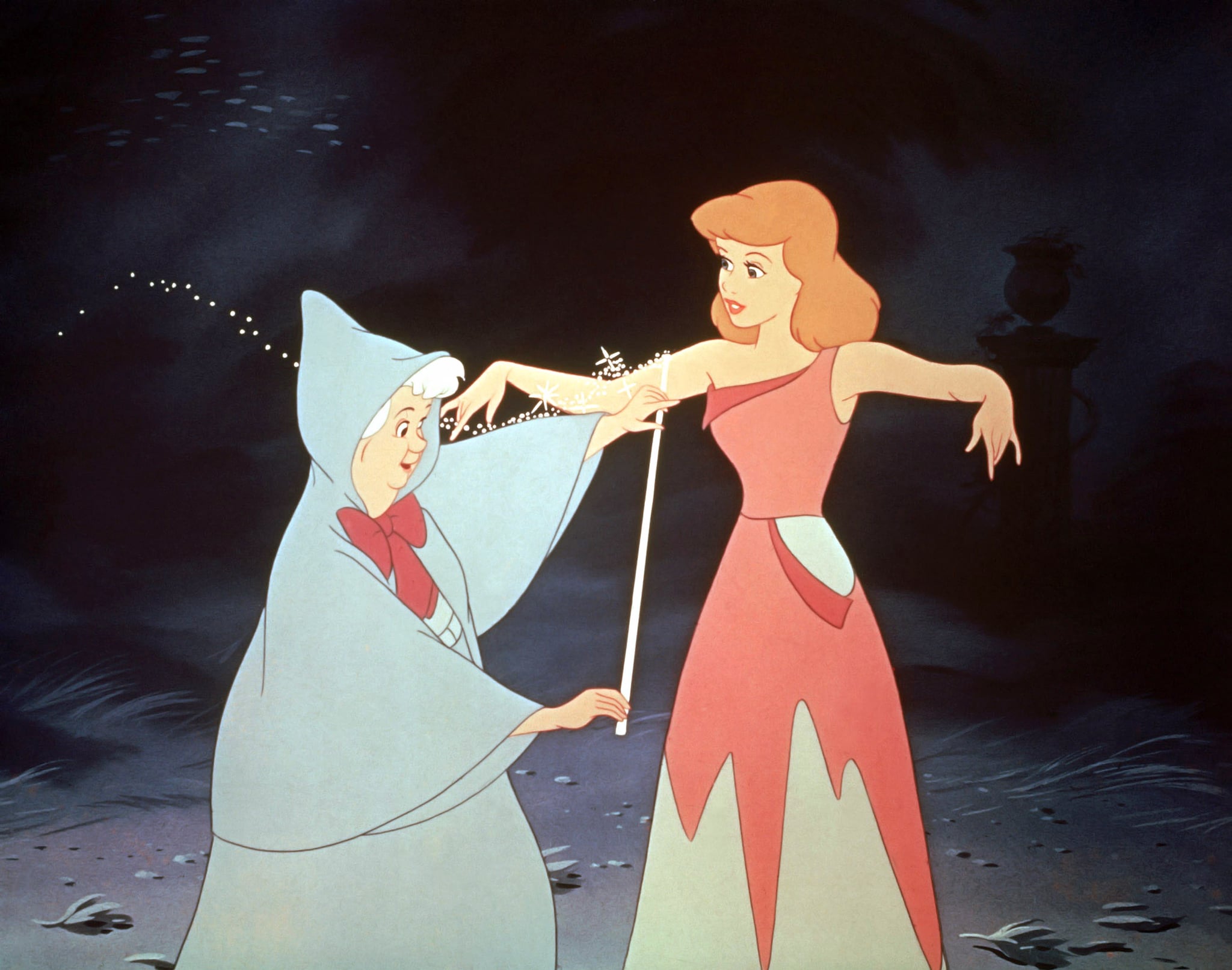 If you're anything like us, you've been counting down the days until Disney Plus is officially live, especially because Disney ended its agreement with Netflix in April. According to Disney CEO Bob Iger's Nov. 2018 announcement, parents and kids alike will soon be able to stream their favourite Marvel, Star Wars, and Disney content all dang day for $7.99 per month. And not only can your children get their fill of their favourite classic Disney movies, there will also be brand-new shows to binge, including an animated Marvel series we simply can't wait for. Although Disney hasn't set a hard-and-fast release date just yet, fans can expect the service to drop sometime in late 2019. Fingers crossed it's sooner rather than later!