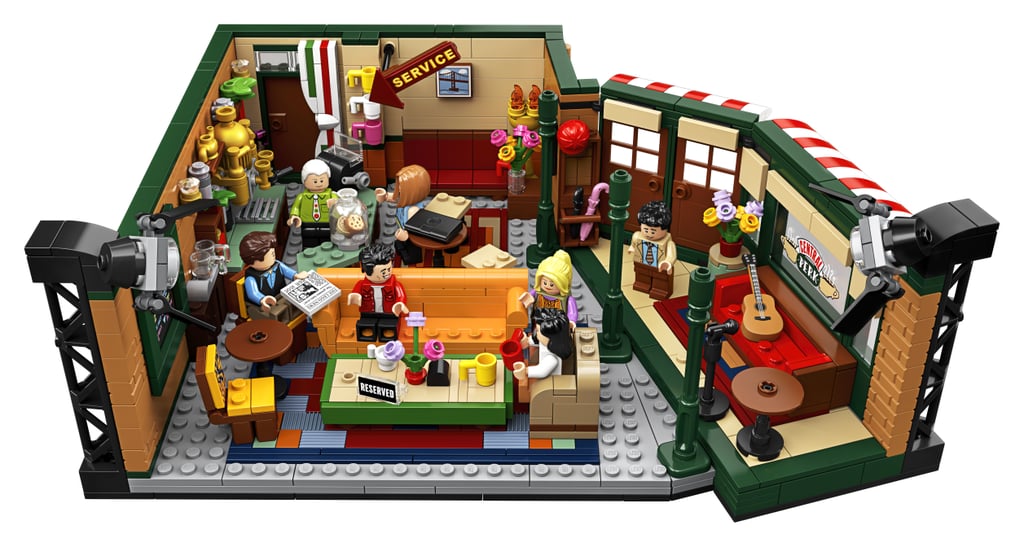 A Friends Lego Set Is Coming Out, and LOL, Ross’s Minifigure Is PERFECT

Lego is singing "I'll be there for you," because it's about to serve us all with a seriously nostalgic set that we didn't even know we needed — a Central Perk Friends set! That's right, Monica, Joey, Chandler, Phoebe, Ross, and Rachel (and Gunther!) have been Lego-fied and will all appear in the set, which also features the famous orange sofa and Phoebe's performance setup. The set is being released in honour of the show's 25th anniversary, and you'd better believe that it's going to end up being a collectable.

Get a closer look at the 1,070-piece set, which you will 100 percent want to build without your kids' help, before it hits shelves on Sept. 1.

Related:
The 48 Best New Lego Sets Coming Out in 2019 That You'll Want to Build With Your Kids
0
previous images
-15
more images
Previous Next Start Slideshow
ToysParenting NewsNostalgiaLegoFriends
Around The Web 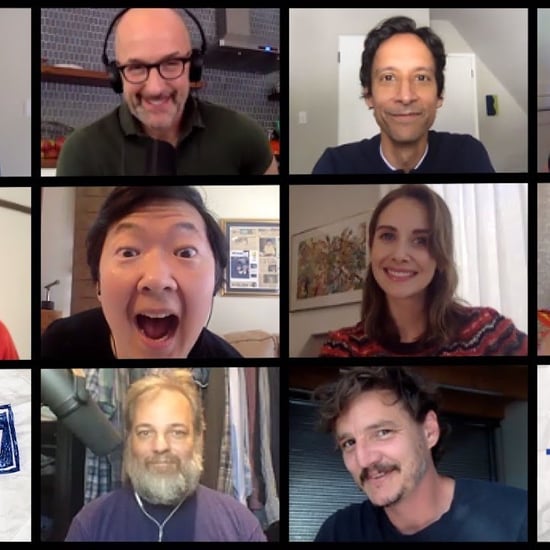 The Late Late Show with James Corden
Courteney Cox Surprised a 13-Year-Old Friends Superfan, and His Reaction Is Too Pure
by Kelsey Garcia 1 day ago 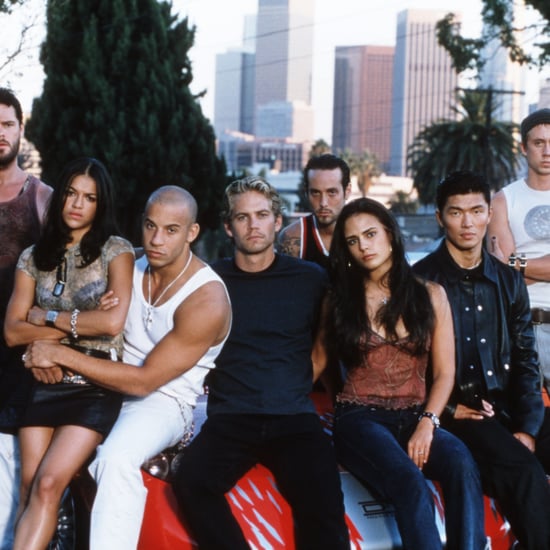