This post written by Cheryl Gerson was originally featured on YourTango. 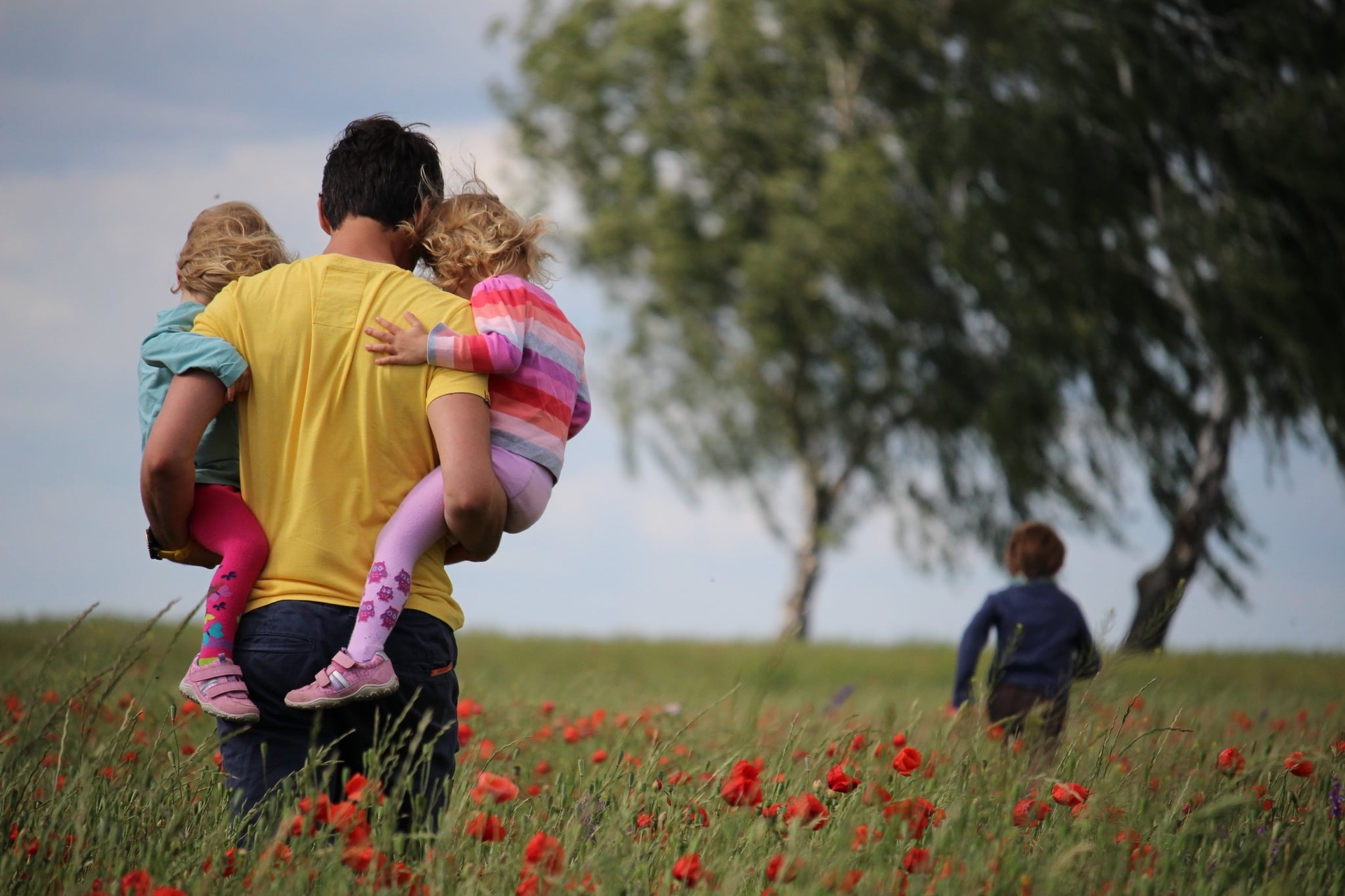 Stop worrying about being perfect. It's bad for your kids.

With the growing rates of anxiety in children, it's no wonder many moms and dads worry about passing their anxiety onto their kids. And while genetics play a role in whether or not anxiety affects your children, your parenting style does, too.

If you want to raise stress-free kids, some parenting experts suggest using "free-range parenting" techniques — a parenting style where you intentionally let your kid make mistakes so he can learn from his experiences.

If you're set on being the perfect parent, this approach probably goes against every bone in your body, but it can help anxious parents raise resilient, easy-going kids. And it all starts with how you think about parenting.

In 1953, the British child psychoanalyst D.W.Winnicott coined the phrase, "Good-enough mother." His concept is that not only are all mothers (and parents for that matter) imperfect, but that a mother's imperfection is actually helpful to baby's development.

When you hold your newborn baby in your arms and look down at that amazing little face, all you want is for this child to have the best of everything in life. You are blown away by their potential. They could do anything, be anything! And it's your job to make sure that they get the best of everything.

That's a monumental task for an anxious parent. You could find yourself worrying about any small hurt. You could catastrophize what could happen in the future.

And if you're the parent of a teenager, it's not much easier. For example, when your child is approaching the end of high school, you're faced not only with the idea that your baby is becoming an adult (a dismaying experience!), but also with the fact that, as an adult, they're going to have to make their way in the world.

You worry their future could be spoiled if they don't get into the school of their dreams, which is why a lot of energy and anxiety gets put into grade-point averages and SATs. But, as a result, you might be unconsciously teaching your child to adopt those fears, as well.

No matter your child's age, it's only natural to want keep them close and safe — but there is such a thing as keeping your kid too close and safe.

Recently, there's a growing interest in "free-range parenting," in reaction to the "helicopter parenting" — where worried parents hover over their kids — of a few years ago.

With free-range parenting, you give your child the freedom to test themselves (and maybe even get hurt in the process) as a way to build their resilience and help them learn how to deal with stress.

All parents, but especially anxious ones, are painfully aware of the dangers the world may have in store for your kids. This is made worse by the constant barrage of terrifying news going at you all the time, from the television, to your phone, to your computer. The knowledge of what could happen haunts you.

It's bad enough to picture your child falling off the monkey bars or into a swimming pool. Now, you also have indelible images of little children fleeing from a shooter in school, and many of your "entertainment" programs include stories of child molestation and trafficking.

Never mind that the "bad guys" get their comeuppance by the end of the hour; the image is already implanted. It's enough to make you want to keep your child at home and never let them out of your sight.

But now you're being told that it's wrong — that children need to push the envelope; they need to take risks, and they need to learn how to lose with some equanimity.

"OK," you say, "but how am I going to be able to stand that?! It hurts me when he skins his knee — what if he breaks his leg? What if he's riding his bike and gets hit by a car?"

Nobody's helping you with your emotions. And when your emotions are mostly fear-based, you're likely to pass them on to your child as an unwanted, unconscious legacy. After all, your child learns from watching you, right?

The paradoxical answer to the question of how to deal with your fear as a parent is to take better care of yourself.

Think of every flight you've taken. Before it takes off, the flight attendant goes through a long list of "what-ifs" — how to fasten your seatbelt; how to behave if there's a water landing. And they also instruct you to put on your own oxygen mask before helping others.

In order to be of use to others, you have to be at your own best. You may know what to do, but not how to do it when your own mind is full of fear.

To parent a "free-range child," you first have to learn to manage yourself. And that means paying attention to your own habits and ways of thinking.

Although worry may feel like good preparation for disaster, it doesn't work that way. Worry is basically predicting the worst for your child. This is different from being prepared.

Being prepared is teaching your kid to fasten his seatbelt every time he's in the car, getting him in the habit of wearing a helmet while riding his bike, or looking both ways before crossing the street.

Worrying doesn't actually do anything for them except instill fear.

Your fear for your child's future makes your kid's own anxieties much worse, even when all the "right" words are said. If anything, unspoken anxiety comes across more powerfully than when it's put into words. And that anxiety often leads to worse, rather than better, performance.

So when you find yourself caught up in worry and anxiety, try to be aware that you're just making yourself miserable. Try instead to picture happy outcomes for your kid.

As a species, we are storytellers. And when you worry, you're telling yourself scary stories.

But you have the choice to change the narrative in your mind. Soothe yourself. Tell yourself comforting stories, not scary ones.

What I used to say to myself, over and over, when I worried about my daughter was, "She'll find her way." It quieted my fearful brain, and helped me to believe in my child's abilities. That not only helps you relax, but over time, it helps your child develop a desirable "growth mindset", too.

Not only is it okay to make mistakes both as a parent and a person, it's actually healthier for your kid!

So stop trying to be the overly perfect parent who caters to their child's every need. The "good-enough" parent fails their child regularly, in small ways.

But the good news is those failures help your child learn they can do things for themselves. So don't stress out because you think you're not good enough at parenting or protecting your child, and try more of a "free range-parenting" approach.

Focus instead on all of the ways you're actually succeeding and setting them up for success later on in life, and know that giving them what they need is a far better task than trying to worry about everything you can't do for them.

Cheryl Gerson is a licenced clinical social worker and board-certified diplomate specialising in relationships and parenting. She has been in private practice in New York City for over 25 years. Call her for an in-depth conversation about the right treatment for you.

More from YourTango:
Why Trying To Overcome Your Anxiety Only Makes It Worse
50 Brilliant Techniques That'll Calm Stressed Kids Down IMMEDIATELY
Psst, Parents! 4 Surefire Ways To Avoid Stressing Out