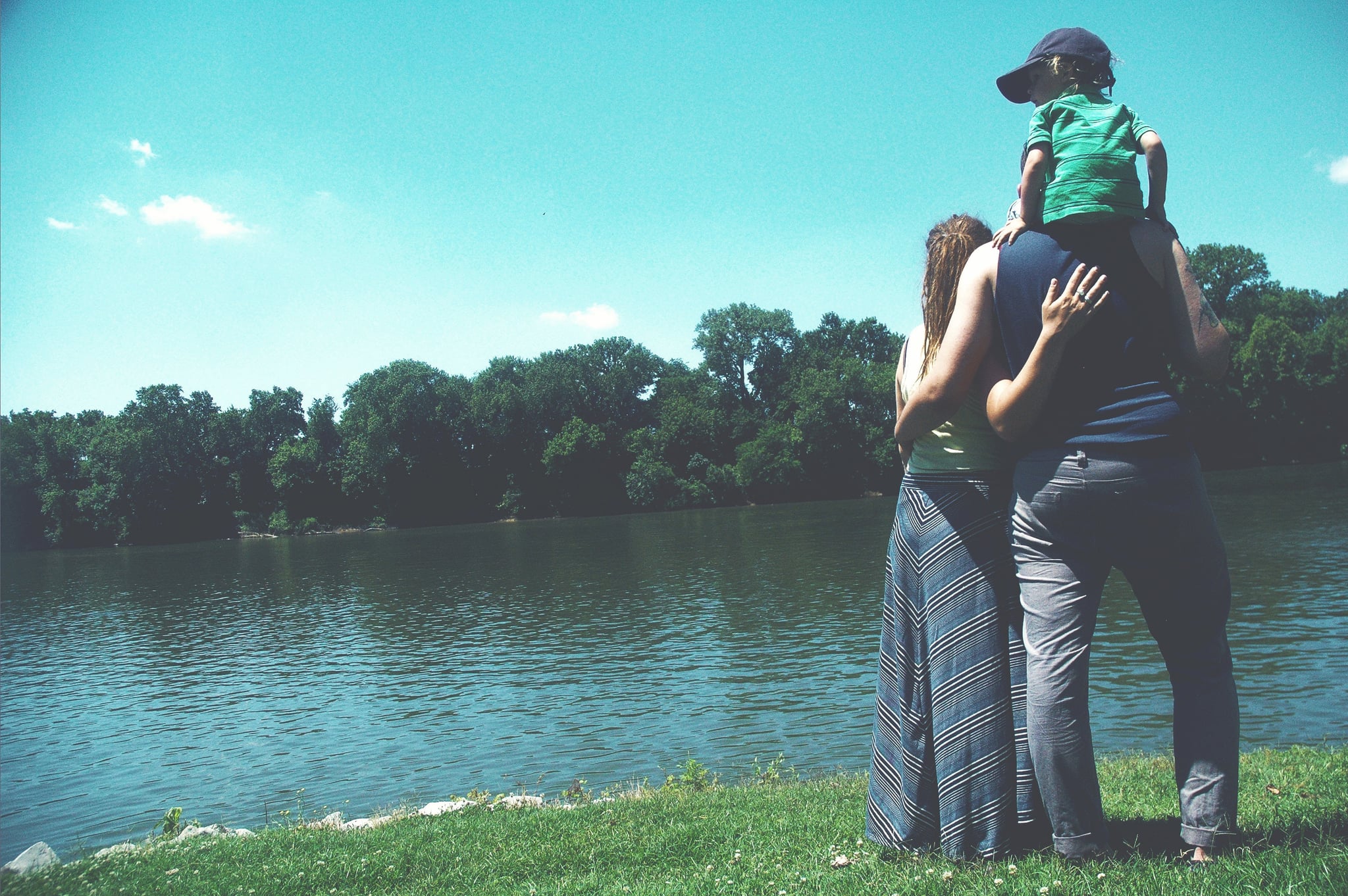 After twenty years of living in Los Angeles, I was feeling stuck. Stuck in traffic, stuck in the heat, and stuck in line at In-N-Out Burger. Even though I'd met my husband and started a family in Southern California, it was feeling less and less like home. As much as LA had given me, it became clear that I wanted to give my 5-year-old son more: a life lived closer to family. The problem was that his grandparents lived a three-day drive away, and even for LA traffic, that's a long commute. How would my son and my husband feel about a cross-country move?

When my husband and I were first married, we talked a lot about the life we envisioned. We saw ourselves spending time in many different cities, but LA was never one of them. Cut to fifteen years after our wedding: we're in Los Angeles, I'm hugely pregnant, and we've decided to buy a new house. It was looking like I was about to become a permanent valley girl.

Related:
I Live in 1 of the Best Cities to Raise a Family — This Is What It's Really Like

When I'd hear my mom and dad's voices on the phone, I'd burst into tears after hanging up. LA was losing its luster, and my heart was running on empty.

Prior to my baby bump, our biggest reason for leaving was not the road rage-inducing traffic, lack of water, or the life-threatening fires and earthquakes, but our desire to raise a baby closer to grandparents. With family nearby, I knew our child would be getting the added amounts of love, support, and extra sugar they would need to thrive. I loved the idea of having sleepovers and game nights in person instead of via FaceTime. Now, though, we'd invested half a lifetime here, and I understood that moving would be complicated, as our ties to our friends and surroundings were strong. We were staying in LA without a single grandparent in sight.

Then I had my son.

A dormant hormone (that must have come in with my breast milk) soon kicked in and awoke an uncontrollable desire to move home. Dreams of family, fireflies, tall bluegrass, tree-covered hills, and the two-lane highways of Louisville, Kentucky, interrupted my stolen moments of slumber. When I'd hear my mom and dad's voices on the phone, I'd burst into tears after hanging up. LA was losing its luster, and as much as I loved my car, I wanted to have a life outside of sitting in it. I wanted to go back to our original plan of leaving. My heart was running on empty.

"Honey, maybe now is the right time to move," I finally said. And that's when we truly began a dialogue about leaving. We had long discussions about what kind of life we wanted, and where we wanted to raise our family. We had a longtime connection to LA and we knew it would be tough to move away, but not a step was taken until everyone felt the same excitement at the possibility of a new life. So, five years after our baby was born, my husband, son, and I took that cross-country trip and planted some new roots closer to family.

Related:
What It's Like to Be a Military Family and Move During the School Year

It was a big decision to leave a lifetime of memories (and close proximity to Disneyland), but I'm confident we can make even more in our new hometown. We already are. We're four months in and my son has had such fun taking long walks in the rain, catching fireflies, having sleepovers with his grandparents, and, of course, eating all the extra sugar his stomach can stand. His main complaint is that Louisville needs a Disneyland, and on that point, I couldn't agree more. But family, nature, and down home hospitality can't be beat.

My heart is full, and I'm no longer feeling stuck. Well, there are some days I'm stuck at home, but this time it's not because I'm avoiding traffic or the heat. I'm stuck in the love my whole family gives in a hometown that I adore. Luckily, my husband and son love it, too. I've come home, and "my old Kentucky home" couldn't be more beautiful.