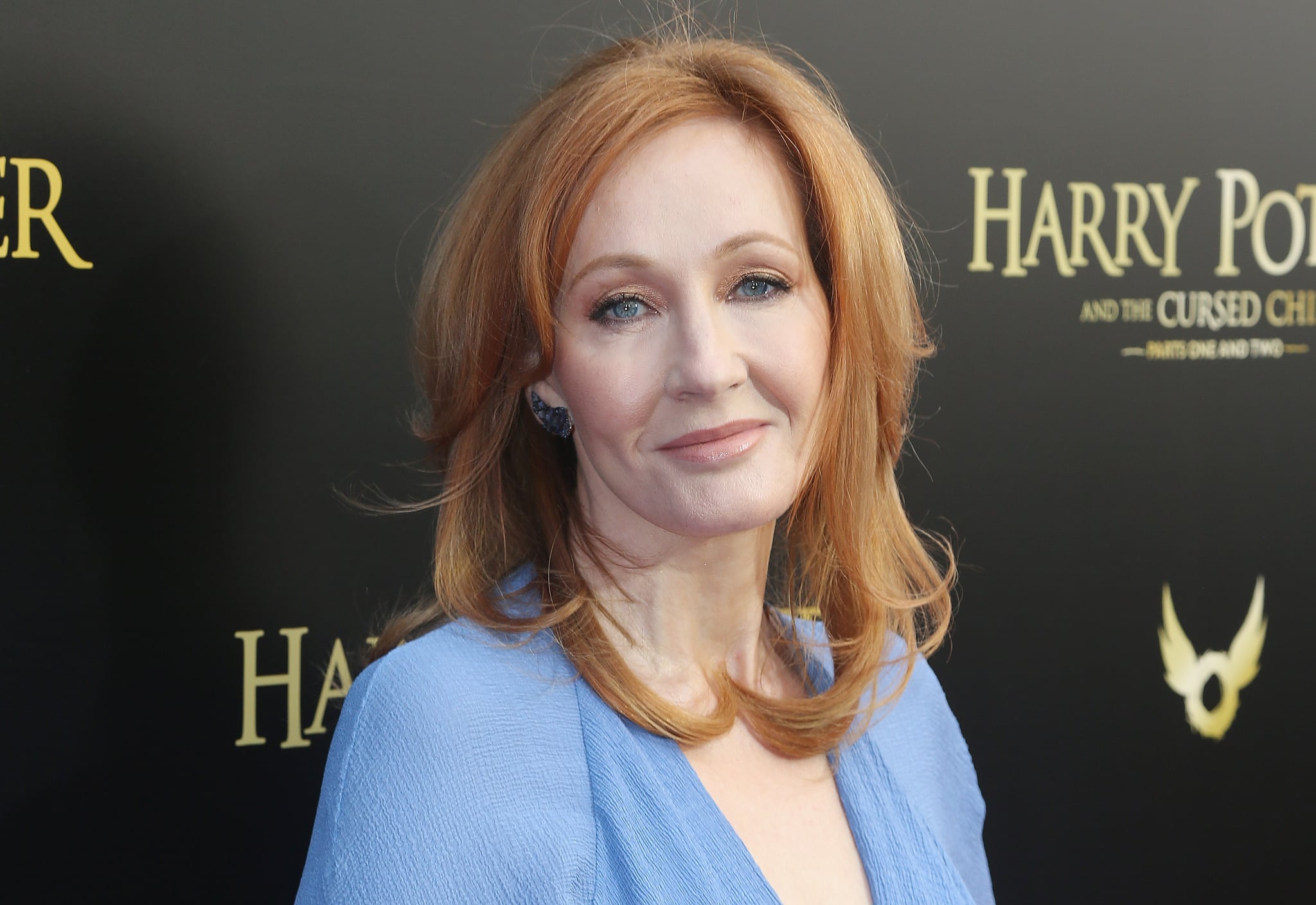 There are few women with as great a knack for always saying the right thing as J.K. Rowling, and one of the subjects she speaks most eloquently on is parenting and motherhood. The Harry Potter author lived in poverty in Edinburgh, Scotland, before she introduced everyone's favourite boy wizard to the world, and during that trying time, she not only kept her family afloat, but did so as a single mother. Now, Rowling does everything in her power to dispel the notion that single-parent families are lesser as well as the idea that motherhood is a woman's obligation rather than a choice.

From Hermione Granger to Molly Weasley, the fictional characters of Harry Potter demonstrate the wide range of the female experience, but Rowling uses her platform to speak on behalf of her own experiences as well. Here are just 10 magical quotes from Rowling that demonstrate that women shouldn't have to choose between having a career and having a family, no matter what form that family takes.

Related:
29 Dumbledore Quotes That Will Inspire You to Do Magical Things
Image Source: Getty / Bruce Glikas
MotherhoodQuotesCelebrity QuotesJ.K. Rowling
Around The Web