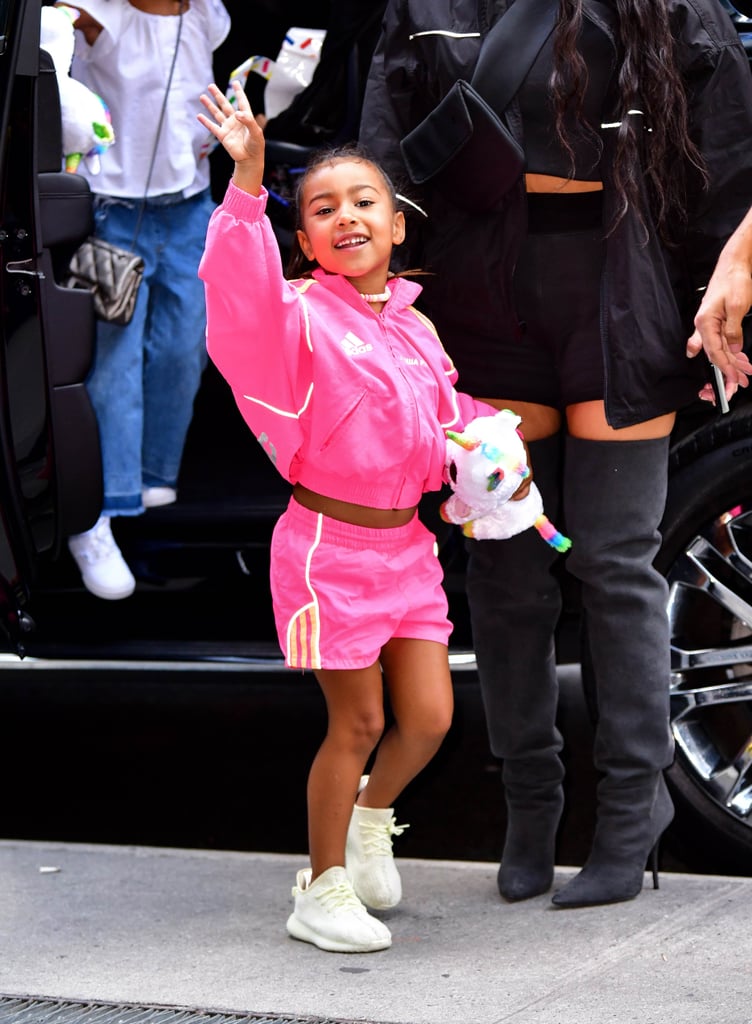 Kim Kardashian Jokingly Calls Out North For Not Being "Mature" on Her 5th Birthday!

North West should know that turning 5 years old comes with a lot of responsibility . . . well, according to Kim Kardashian. On Friday, the mom-of-three took to social media to wish her first born child a happy birthday with sweet messages about her "best friend" and daughter. But if there's anything we know about Kim, it's that she loves to throw a little sass in whenever possible, and when it comes to parenting, it's far too relatable.

"Now that you're 5, don't you think it's the mature thing to try to be nice to your brother!?!" Kim wrote on Twitter alongside a fabulously adorable photo of North in New York City the day before. Ha! Well, Kim, as a 26-year-old with a brother two years younger, that "mature" kindness should not be expected with age. Let's just hope when baby Chicago is a little bit older, she can mediate the fighting between her older siblings! Read on to see the hilarious birthday messages and all the funny (and reassuring) reactions on Twitter.

Related:
Warning: You're Not Ready For These Adorable Snaps of Kim Kardashian and Kanye West's Kids
Previous Next Start Slideshow
Celebrity BabiesParenting HumorNorth WestCelebrity MomsKim Kardashian
Around The Web