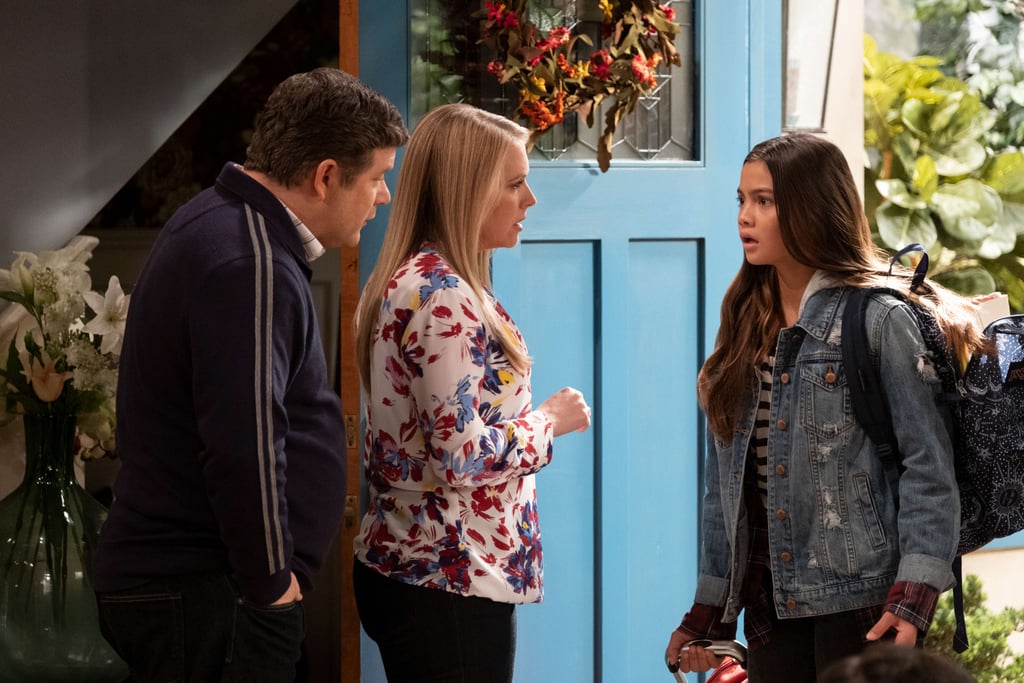 Meet the Cast of No Good Nick, Netflix’s New Family Sitcom With a Dark Twist

Netflix's new Original show, No Good Nick is introducing a hilarious and lovable family to the small screen — the Thompsons, who just found out that they're the closest of kin to a distant 13-year-old relative . . . or are they? When Nicole "Nick" Patterson shows up at the family's front door and says, "I'm here to live with you, you didn't get the memo?," the Thompsons never consider that they're being duped by a teenager; but as the story unfolds, it's made clear that Nick has ulterior motives.

A family sitcom at its roots — one that will remind parents who grew up in the '90s of some of their favourite old shows — No Good Nick and its clever storylines are bound to grip your kids (and you!) just seconds into the pilot episode, aptly named "Catfish." Learn more about the cast of No Good Nick, which premiers on Netflix on April 15, ahead.

Related:
The First Kids' Movie We Know Is Hitting Netflix in January Is by Disney, So Get Excited!
Previous Next Start Slideshow
NetflixKid TV And MoviesSean AstinMelissa Joan Hart