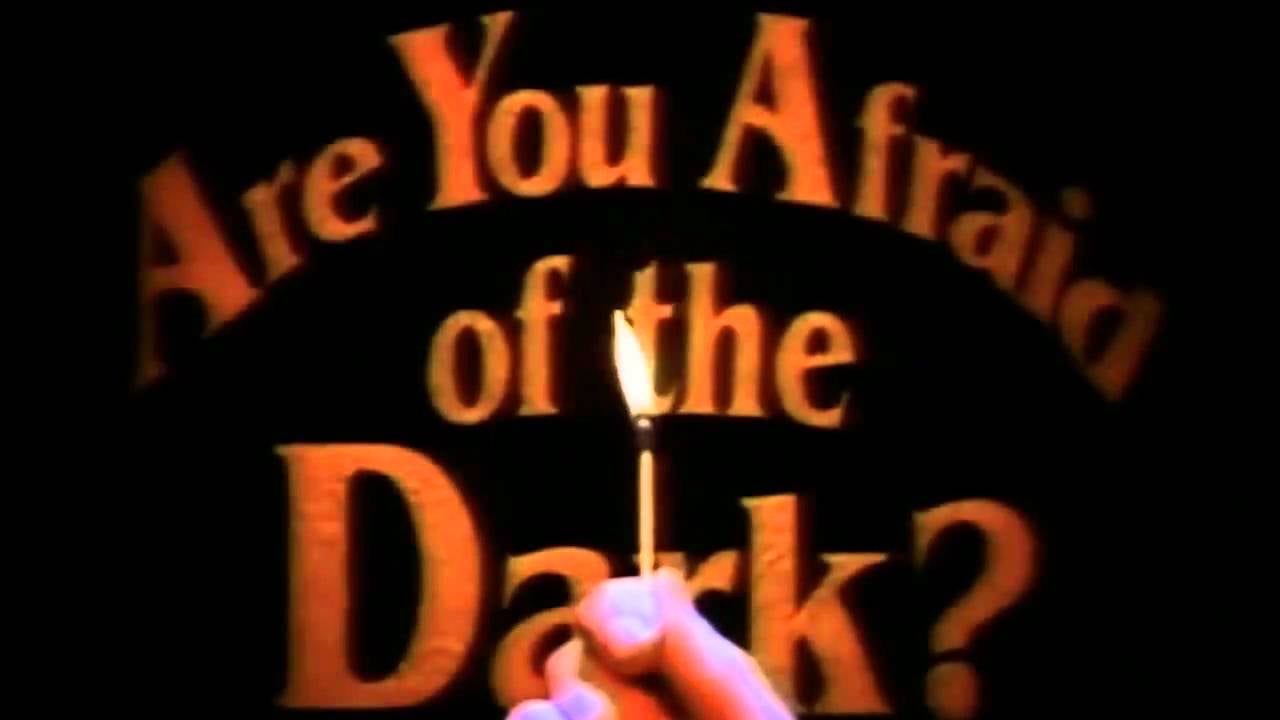 Prepare for your kids to be climbing into your bed at all hours of the evening with nightmares (hopefully not, though)!

Nickelodeon recently announced that it's moving forward with a brand-new Are You Afraid of the Dark? limited series. The three-episode, hour-long series will introduce a new generation of mini horror-lovers to The Midnight Society, a group of kids who tell superscary stories that take on lives of their own. The show is supposed to hit the small screen in October and will star a slew of young actors, like Tamara Smart from The Worst Witch and Artemis Fowl. Paramount Pictures will also be releasing an official Are You Afraid of the Dark? movie, though the date hasn't been confirmed yet.

Parents who watched the original version between 1992 and 1996, and then 1999 through 2000 like we did, you know just how terrifying — yet addicting! — the show is, so get your little scary movie buffs excited. Fingers crossed our children are braver than we were!

Image Source: Nickelodeon
Kid TV And MoviesHorrorNickelodeon
Around The Web

Netflix
Could The Babysitter: Killer Queen's Ending Be Setting the Franchise Up For a Third Movie?
by Grayson Gilcrease 12/9/20