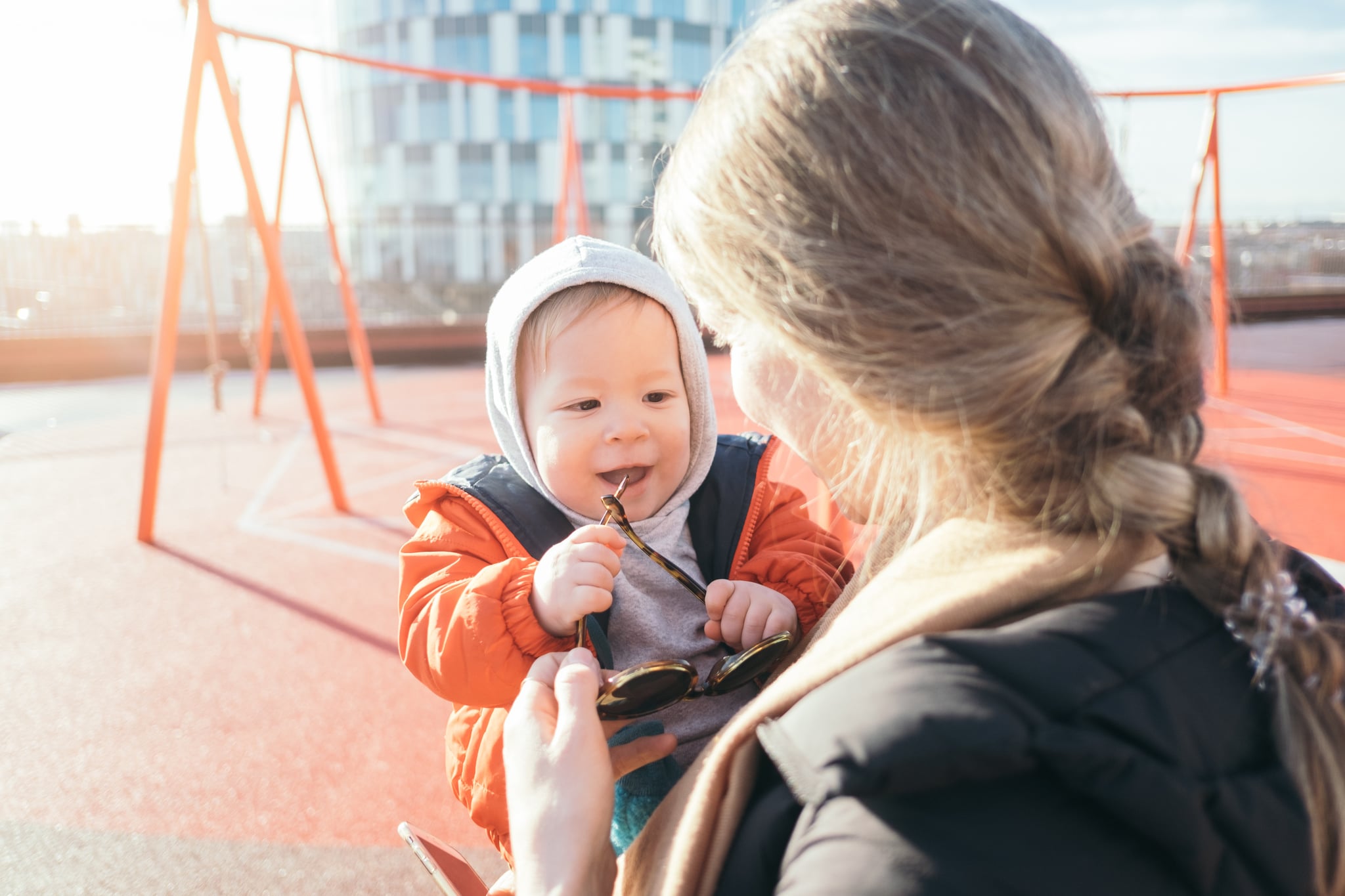 As a stay-at-home mother to an energetic toddler, I spend a lot of time at playgrounds. My mornings are usually spent bouncing from one slide to the next, which makes me feel like a bit of an expert when it comes to the playgrounds themselves and the behaviour of those who frequent them. They can get pretty busy, especially after school, but don't let the hectic atmosphere fool you. There are still rules to follow, and it's really important for parents to mind them.

Children are learning how to play and interact with others, and what they do at the playground can impact their actions at other places. Beyond the fact that kids need to be taught how to behave, when they're playing on large equipment, it's also important for everyone's safety that we make a concerted effort to look out for one another. With that in mind, here are seven nonnegotiable rules of the playground that every parent needs to follow. 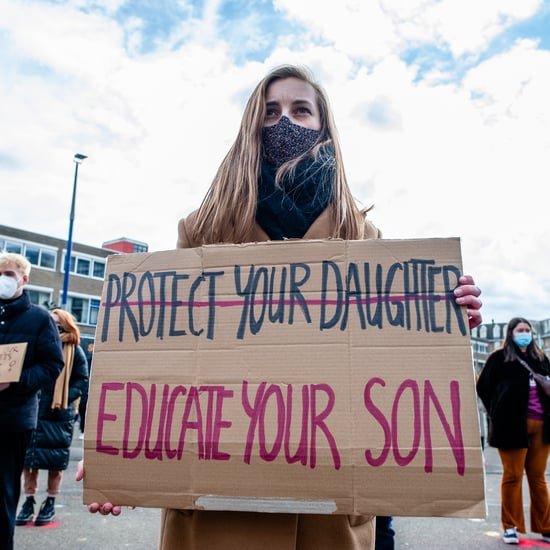 Safety
Sabina Nessa's Murder Exposes the Fact That Women's Safety Is Not a Women's Issue, It's Men's
by Navi Ahluwalia 23/9